Plant-based eggs are coming to Canada 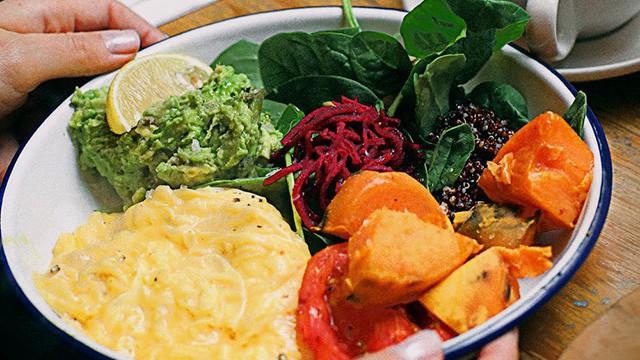 Are you looking for a tasty, low-cholesterol meal option for the mornings?

Eat Just, Inc., a company that uses science and technology to create food, announced a version of its plant-based egg is coming to Canada.

Dubbed JUST Plant Egg in Canada, the fluffy egg alternative is cholesterol-free, vegan-friendly, and has 13 grams of protein per serving—more than the average animal product.

The company says it has no artificial flavours and its ingredients use 98 per cent less water, have a 93 per cent smaller carbon footprint, and use 86 per cent less land than conventional animal sources—the key ingredient is mung bean protein.

JUST Egg will be available in more than 1,000 grocery stores across the country, including Buy-Low Foods, Loblaws, Metro, Save-On-Foods, Sobeys, Safeway, Walmart, and Whole Foods Market Canada, as well as some restaurants and other foodservice operators.

“Canadians have been asking us to bring JUST Egg north of the border since the day it launched in the U.S. and we hope customers agree it was worth the wait. With millions of Canadians embracing plant-based proteins for healthier, more sustainable diets, there’s no better time to launch our folded product here. And as an added bonus, it’s made locally in Canada,” Josh Tetrick, co-founder and CEO of Eat Just, Inc., said in a news release.