Plans underway to bring permanent festival of lights to Mississauga 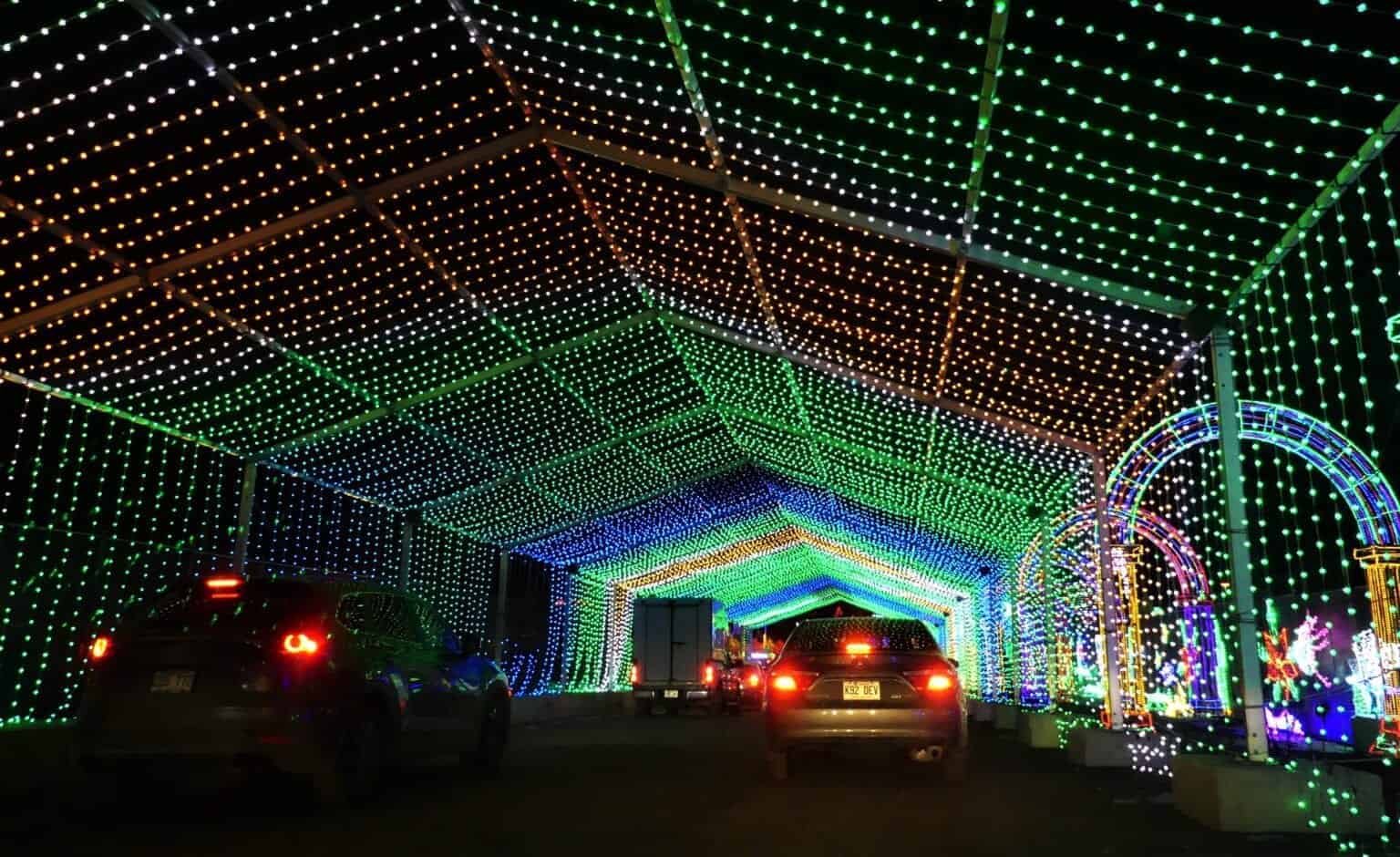 Plans are underway to bring a renowned festival of lights to Mississauga.

Billed as “the largest light, sound & multimedia show in the world,” Illumi by Cavalia has operated in the Montreal area since 2019 and is essentially a temporary village constructed of lights and other multimedia displays that is geared towards families and is expected to be a large tourist attraction during the fall and winter months.

The plan for Mississauga calls for the ticketed event to be located on a plot of land in the north part of the city and will allow people to drive and walk through a series of themed light displays.

The organizers of Illumi say they are ready to launch the festival this year pending on approvals from the City of Mississauga.

“We believe that Mississauga is the right community to bring Illumi to,” said a Cavalia spokesperson regarding the proposal. “There is a large population in Mississauga and the location is easily accessible to people across the GTA.”

The plan calls for a five-year commitment on the privately-owned property that is eventually earmarked for development.

Mississauga Ward 5 Councillor Carolyn Parrish said the event would be the perfect way to re-launch tourism and business in Mississauga with the end of the pandemic in sight.