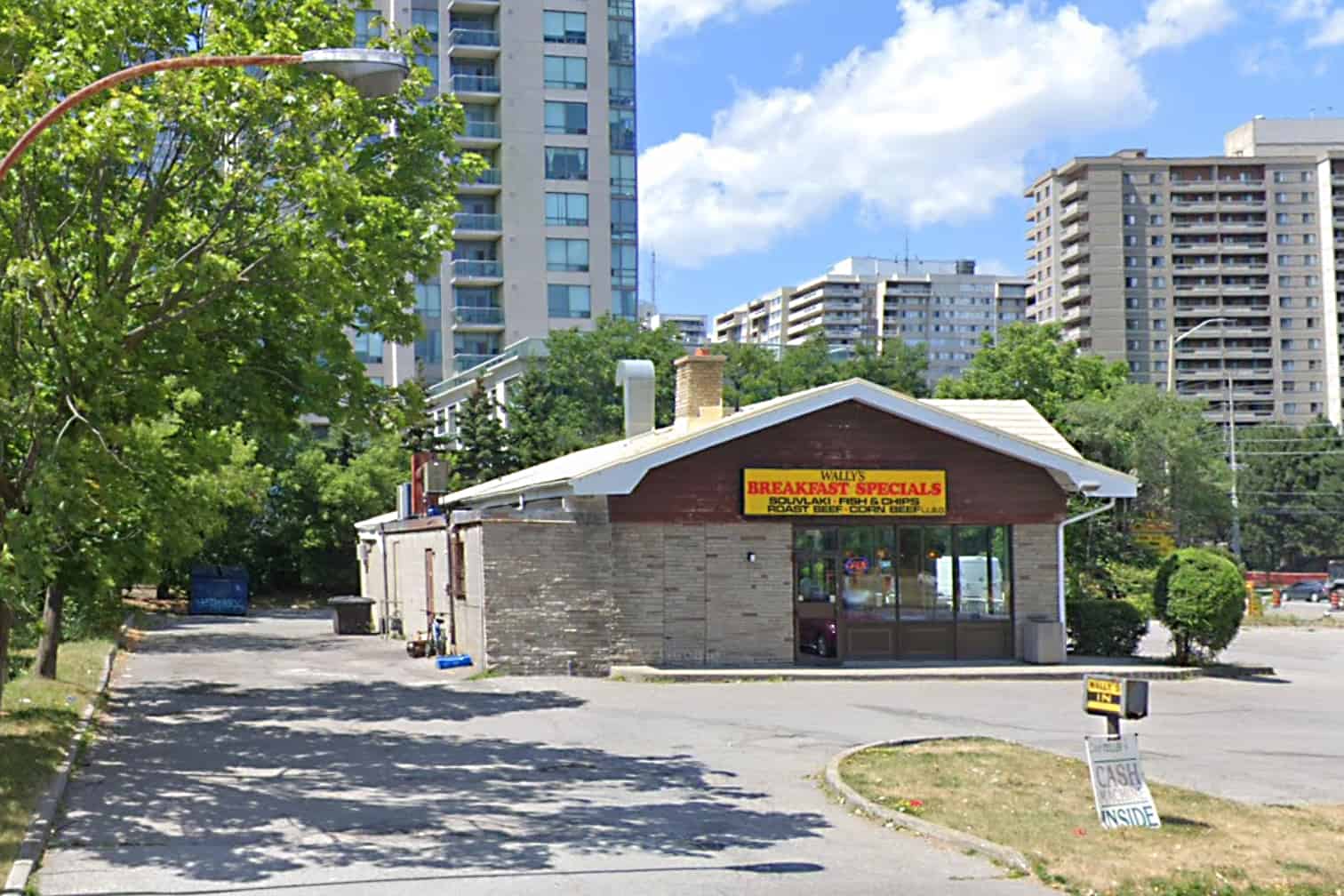 Those who love old-school family restaurants will likely have a few more years to enjoy one of Mississauga’s oldest establishments.

Known for its diner atmosphere and homey favourites like toasted-egg sandwiches, hamburgers and fries, Wally’s Family Restaurant, at 3480 Hurontario St., has been around for more than 40 years. And people were understandably upset when news broke in 2017 that the restaurant would be demolished for a condo development.

Back in 2017, several people commented on Reddit about the pending loss of a familiar gathering spot.

“We used to go there late night after coming from downtown to get some nice greasy food,” one person wrote.

And the first plans proposed for a 40-storey condominium building with 360 units and retail commercial space on the ground floor didn’t make it past council. During a public meeting in September 2017, the public expressed concerns about increased traffic on Central Parkway and Hurontario Street, the size of the property being too small for the development, the height, and shadow and wind impacts on abutting properties.

The development needed a zoning and official plan change to proceed. Then Ward 7 councillor Nando Iannicca spoke out against the project and the plan was rejected. 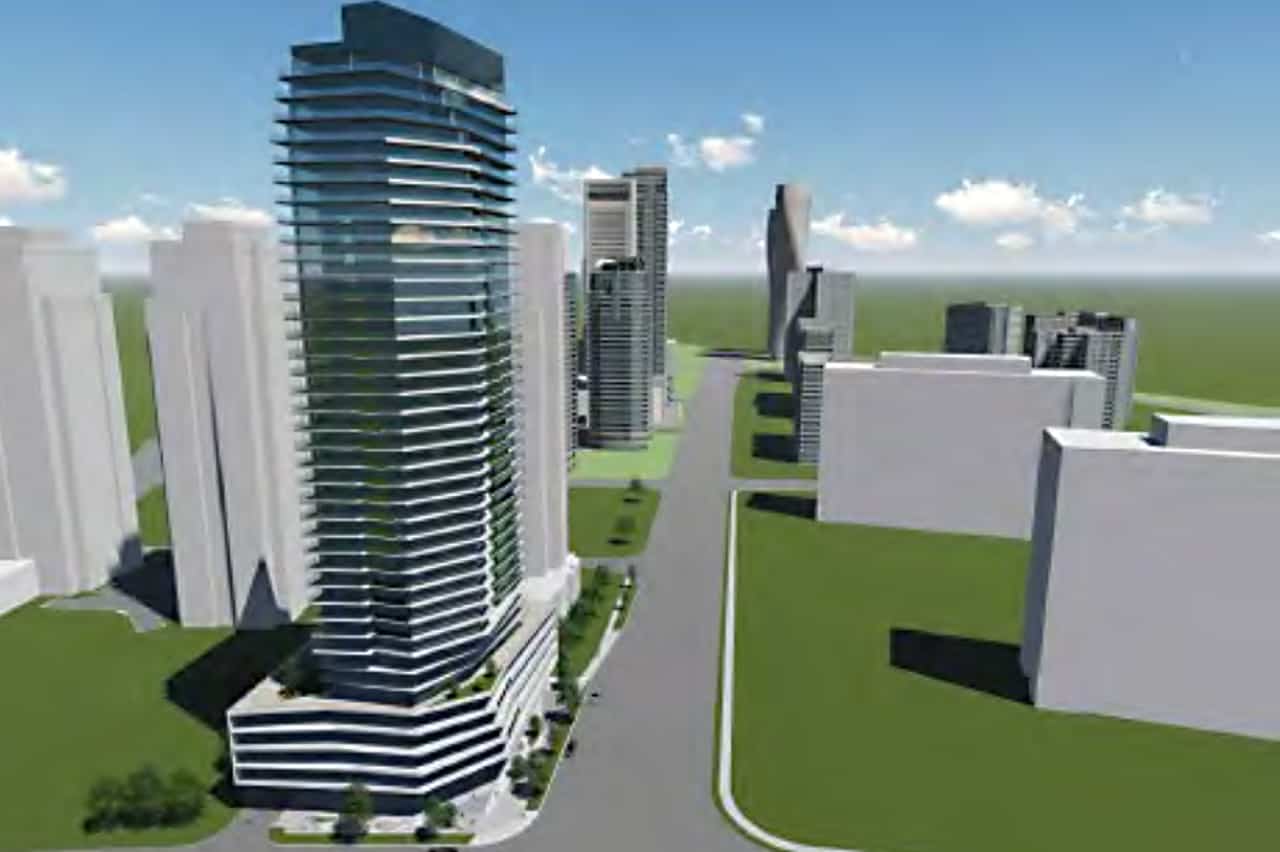 The proposal for a 40-storey building at Wally’s Family Restaurant was rejected in 2017.

The owner, CGIV Developments Inc., took it to the Ontario Municipal Board (now the Ontario Land Tribunal).

The OMB finally made a decision in April 2020 — permitting a 36-storey apartment building.

Given the property is in an area where “significant growth is to be directed”, on existing public transit bus routes and the property is currently under utilized, the OMB sided with the developer.

“The Tribunal is persuaded by the evidence that the proposal promotes efficient development of land, accommodates a range of appropriate mixed uses, and intensifies uses within the settlement area,” the OMB report reads.

But the development is now on hold as it requires a number of conditions to be fulfilled, Chris Rouse, director, development and design for the City of Mississauga, tells insauga.com.

“As well, a site plan application is required,” Rouse says.

So, for now, fill up on those omelettes and poutine and soak in the old-style diner atmosphere, Wally’s will likely be around for a few more years.