Plans to create a new community hub in Mississauga are moving forward: Parrish 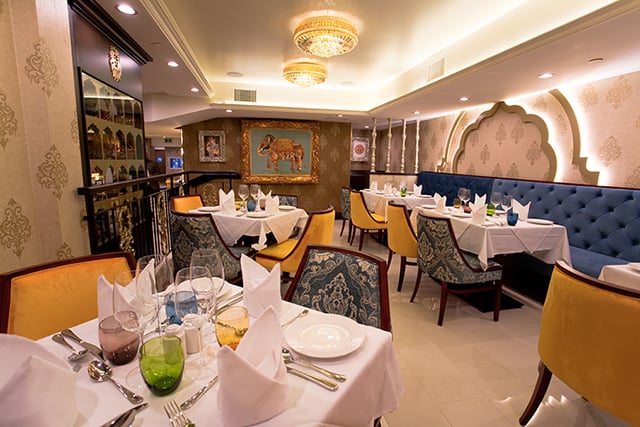 The Malton Youth Hub, designed to serve young people in Mississauga’s northeastern neighbourhood, has a design — and a timeline.

Ward 5 City Councillor Carolyn Parrish, who has long advocated for a community services hub in Malton, says that the design and cost will be completed this month and site plan approvals will also be requested by the end of June. The projected cost of converting the decommissioned Lincoln M. Alexander Secondary School pool into a community services hub is $13.7 million, with donors and an additional $2-million commitment from the City of Mississauga covering an increase in building costs due to COVID-19.

It should be ready by September 2023.

What might be most important at this point, Parrish says, is how much the design has been informed by young people who will use the hub.

“There is lots of open space for the kids to use as they wish,” Parrish said. “We have surveyed students … and a top priority is lots of unstructured space. The upper right corner is a teaching kitchen with fully stocked fridge for snacks. Many Malton kids go to school without breakfast or lunch. This way they can help themselves.”

There will also be a recording studio. More than half of the 458 respondents, 56 per cent, to an online survey about what the youth hub should contain were between the age of 10 to 17. The top three favoured activities were socializing with friends, the visual arts, and cooking and nutrition. Access to employment services, mental health and addiction services, and access to meal programs were pegged as the three most important resources. Charging stations, Wi-Fi and seating were the preferred amenities.

“Their input was extremely valuable to the final design stage,” Parrish said.

The additional funding and the donations that Parrish solicited will keep a two-storey design with a central atrium intact. Parrish noted that the stairs leading up to the mezzanine level can double as seating.

Demolition work on the building could begin as soon as August, with the demolition of the decommissioned pool slated to start as early as November. Much of the exterior brick will be replaced with glass, which lets in more natural light. In December 2019,  the City of Mississauga announced that Services and Housing in the Province (SHIP) would be the lead agency to manage the Malton Youth Hub. Three other service agencies will be based there and they will pool some of their budgets to cover operating it, Parrish said. The city has already agreed not to charge rent.