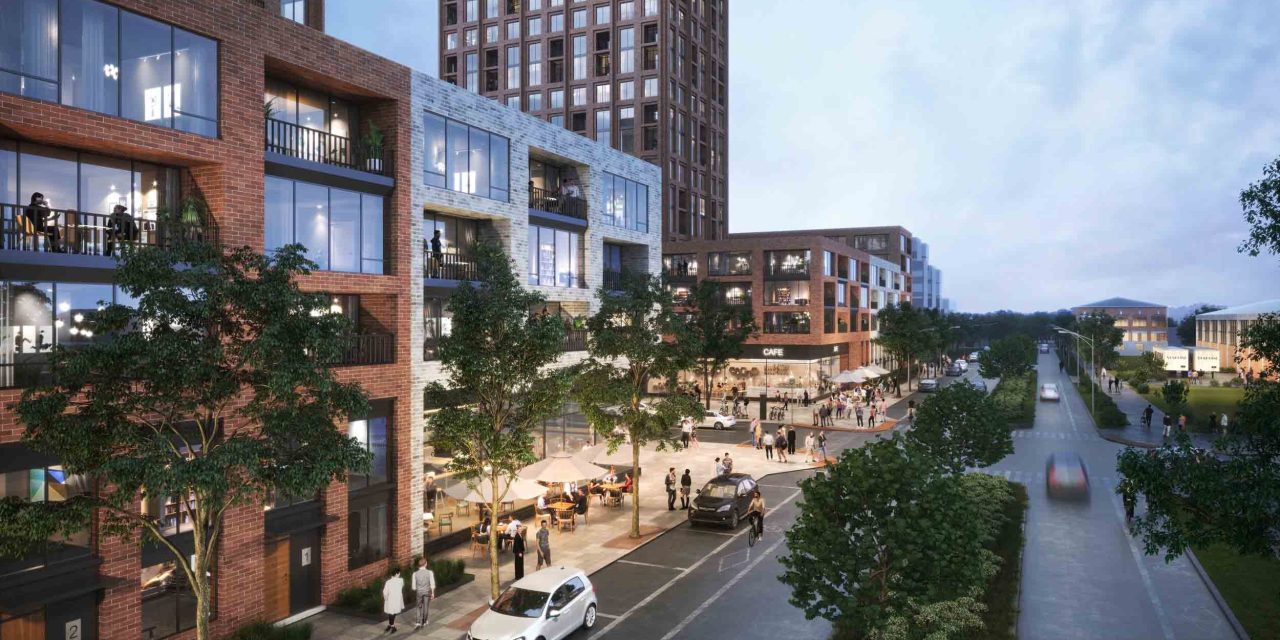 Aeon Studio Group unveiled its plans for the Bayfront Studio District near Hamilton’s West Harbour — one week before it hosts a series of virtual town halls for the public.

Nearly two years ago, the entertainment developer and operator entered into a memorandum of understanding with the City of Hamilton to construct a multi-purpose studio district at the Barton-Tiffany lands. Since then, there have been challenges that have led to delays, including soil contamination at the site.

Aeon is hosting a series of virtual town hall events, beginning Feb. 8, which will allow residents to provide feedback on the plans.

Residents can register for the events online.

You can review preliminary plans for the Barton Tiffany lands and the Bayfront Studio District at https://t.co/ITXyEs3ET6 and share your feedback. Then join a virtual town hall for Ward 2 residents hosted by Aeon Studio Group Feb. 8 at 6:30 pm. Register at https://t.co/wi4P5F88EJ pic.twitter.com/5SwnOpoImE 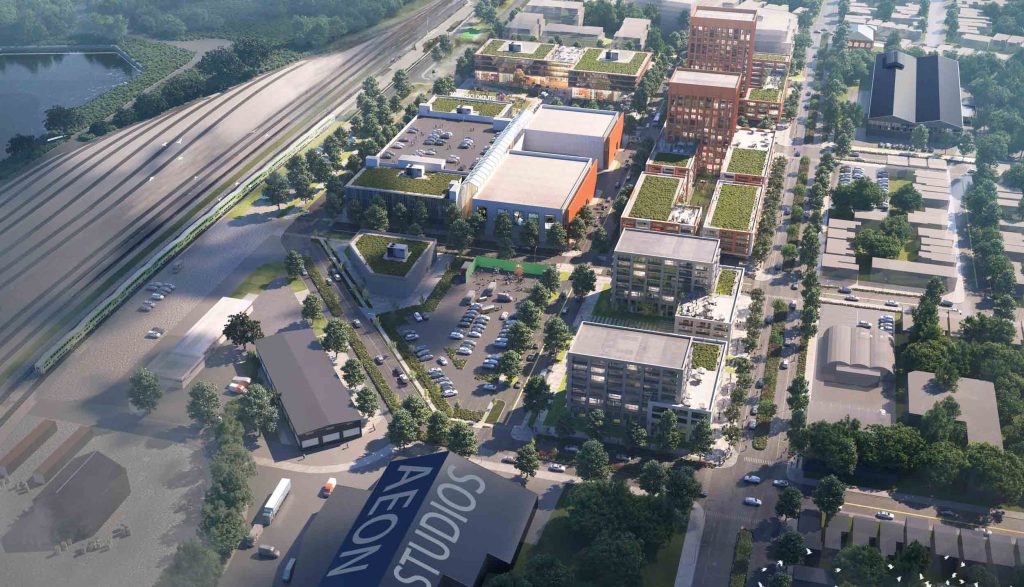 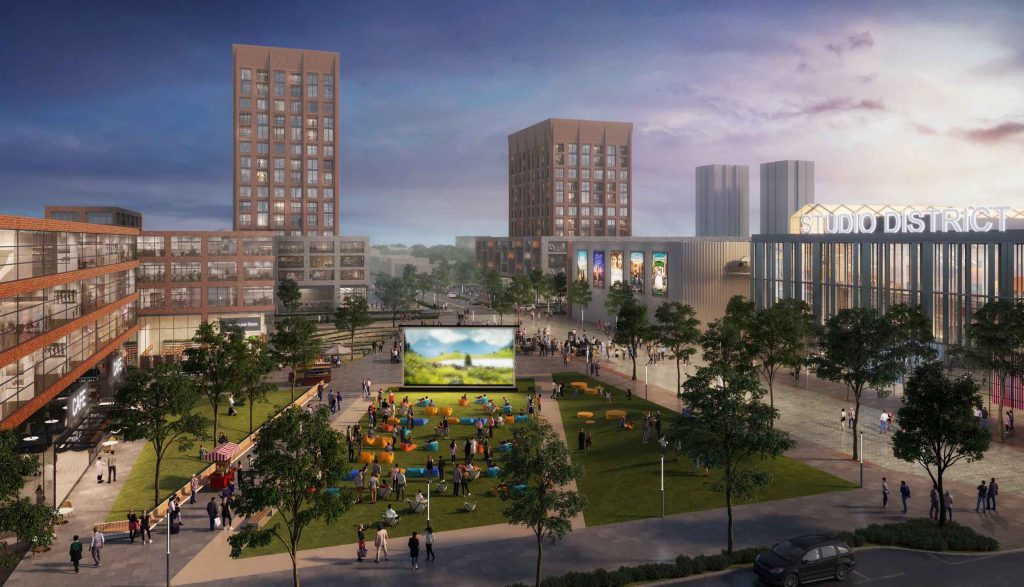 The company expects to secure the necessary approvals to start construction on the site within two years.

Aeon Studio Group purchased an 80,000-square-foot manufacturing building on Queen St. North in 2020. The company called Aeon Bayfront Studios the “first decisive step” towards the 14-acre development near the harbour.