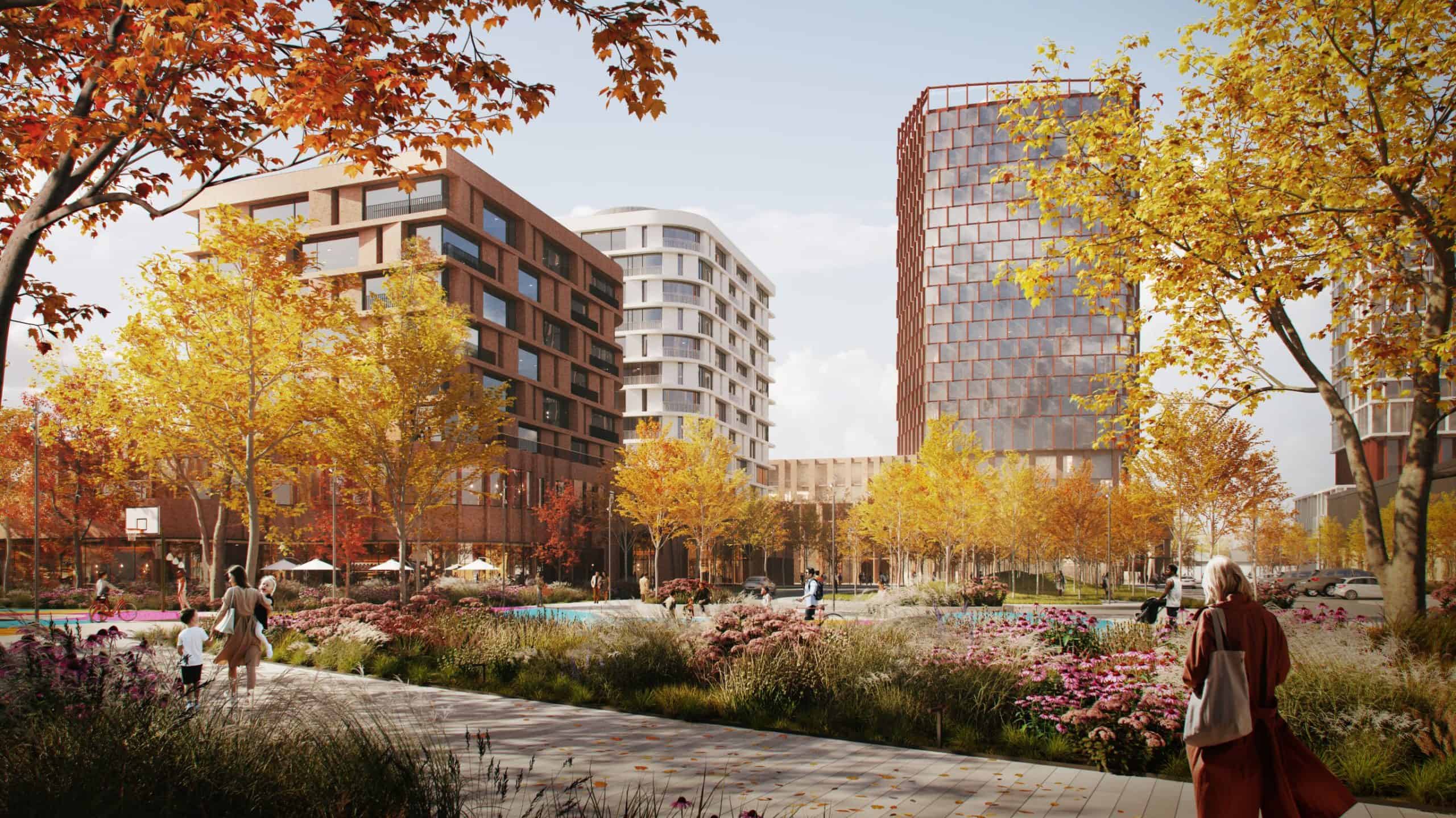 Plans to transform property alongside Dixie Mall into a mixed-use community with more than 1,200 units in three buildings are moving forward.

The project, dubbed Plan Dixie, came forward back in 2019 with the first community open house on the proposal on Oct. 3, 2019. The developers currently have a re-zoning application with the city for the property at 1250 South Service Rd.

The property owner, Slate Asset Management, announced today (Jan. 11) it is submitting a development application to redevelop land at the mall, along with another proposal for the Clarkson GO Train Station site at 2077, 2087, 2097, and 2105 Royal Windsor Dr.

These two developments will be transit-oriented, accessible, mixed-use communities with “a range of housing forms”, improved public and pedestrian spaces, and new public and private amenities, Slate says in a press release.

“After years of thoughtful study and public engagement, we are very pleased to be putting forward these proposals to create two vibrant, transit-oriented mixed-use communities within Mississauga,” said Brandon Donnelly, managing director, development at Slate.

Although there were concerns about the fate of the mall, the proposal is to redevelop 7.1 acres along the northwest boundary of the larger 35.5-acre site, currently home to Dixie Outlet Mall. 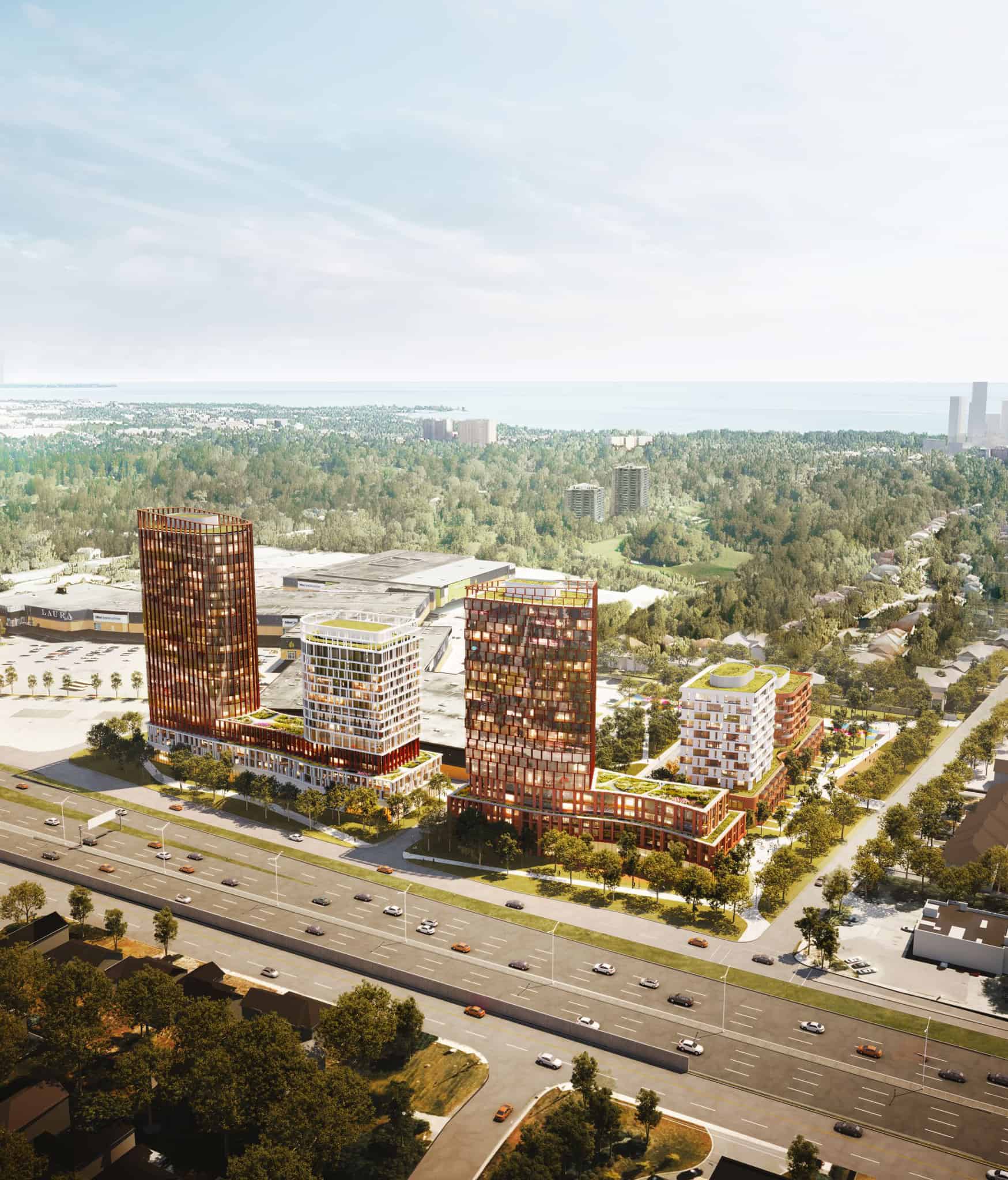 A rendering of the plan shows the three proposed buildings alongside the existing Dixie Outlet Mall.

The plan includes three mixed-use buildings that will provide over 1,200 new residential homes, retail, and recreational space, as well as 3.5 acres of park space and publicly accessible lands.

Slate also plans to add new pedestrian connections and multi-modal trails within the site and add to existing trails and parks in the area, encouraging walkability and accessibility to the existing MiWay bus terminal south of Queen Elizabeth Way and west of Dixie Road.

The development plan is based on years of community engagement and consultant studies and will add much-needed housing alongside the existing retail mall, including a range of suite types and sizes designed to cater to a diverse set of incomes, ages, and life stages, Slate says.

“There is an overwhelming need for a diversity of housing options to meet the ever-expanding housing demands that North American cities are facing,” Donnelly adds. “Our goal is to work collaboratively with the City and local stakeholders to bring a comprehensive vision to life that includes new mixed-income housing.”

The timeline for the development is still in its early stages and the project needs approval from city council.

Dixie Plaza was one of the first shopping plazas in the area when it opened in 1956. It converted to an indoor mall and was renamed Dixie Outlet Mall in the late 1980s.