Plane Involved in Collision at Pearson Airport in Mississauga 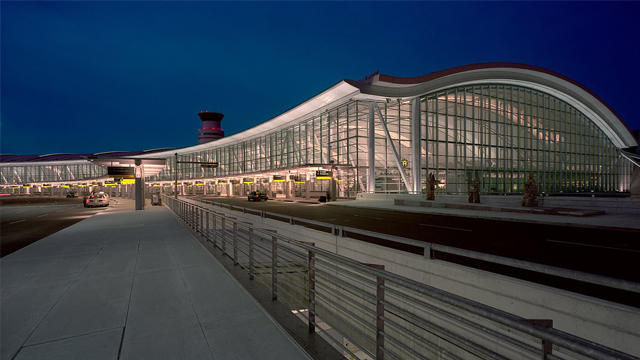 A plane was involved in a recent collision in Mississauga.

Shortly before 3:30 p.m., Peel police said there were reports that a Boeing 777 was involved in a collision at Pearson Airport.

Polices said 380 passengers and 23 crew members were on board, waiting to deplane.

There are no injuries being reported at this time.

UPDATE: According to police, the plane’s left wing/engine struck a maintenance vehicle that was stationary while it was being towed