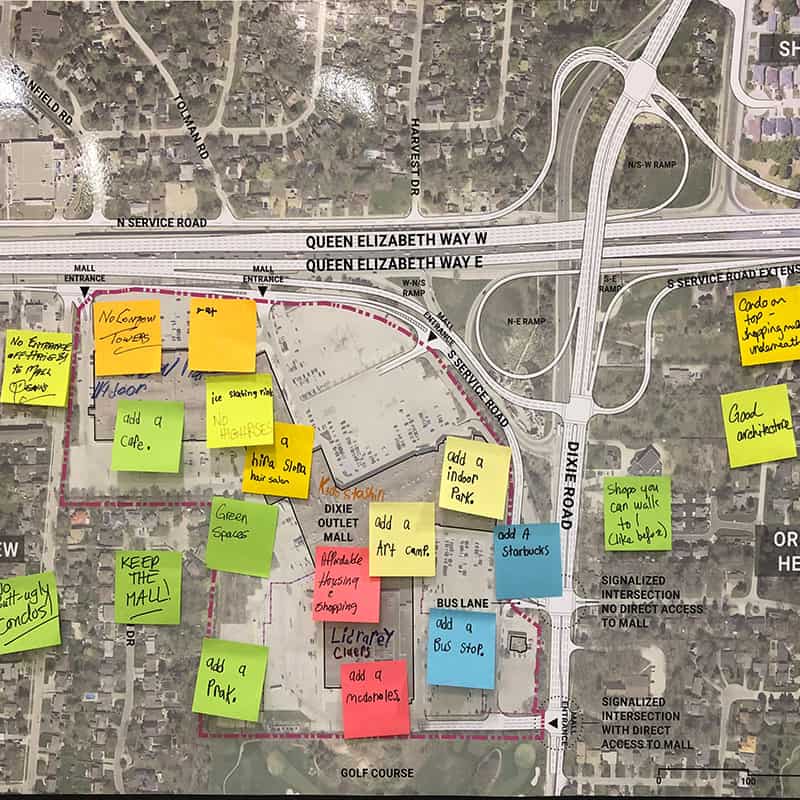 The 65 year-old Dixie Outlet Mall will soon undergo a major transformation that promises to bring “vibrancy and architectural elegance” – and possibly high-rise housing – to the 45-acre site.

Construction on the project, dubbed ‘Plan Dixie,’ is set to begin as early as 2023.

The mall, which was one of the first shopping plazas in the area when it opened in 1956, is no stranger to transformation, having converted to an indoor mall in the late 1980s after 30 years as an outdoor plaza, and having seen the Knob Hill Farms food terminal come (1978) and go (late 2000) along the way.

Slate Management owns the bulk of the site (Choice Properties – Loblaw’s retail division – owns two properties, including a No Frills grocery store) and has hired a team to revitalize the property.

Some of those ideas align with Plan Dixie’s preliminary vision for the property, which includes a mix of uses, such as enhanced green space, improved access for bikes and walking, new shops and restaurants, as well as housing options.
Mississauga Ward 1 Councillor said he hopes the Plan Dixie team continues to work with residents and other stakeholders in the community before deciding on a final plan.

“I’d really like to see a truly open and collaborative dialogue with the community,” he said. “That way, everybody’s a winner in the process.”

Dasko’s other worry with the project is the planned reduction in retail space from almost half a million square feet to 125,000 square feet, along with the potential for the loss of the ‘discount’ tag that has been associated with the shopping centre since its inception.

“That’s concerning to me,” he said, adding that there aren’t enough discount shopping options in the area already, and upscale malls like Sherway Gardens in nearby Etobicoke “aren’t for everyone.”

As an ‘Outlet Mall,’ the shopping centre “meets a need” in the area with its manufacturer-direct Adidas, Nike, Calvin Klein, Tommy Hilfiger and Guess stores, as well as Dollarama and No Frills.

“This kind of retail is still necessary,” he said. “Our small businesses are going through a lot of pain right now and more shopping options are needed, not less.”

It’s still early days for the Plan Dixie planning process and the design team is working on a draft master plan – based on community feedback and a series of technical studies – to be presented to the City.

The only certainty so far is the No Frills grocery store will remain.

Dasko doesn’t believe the project team is in “any hurry” to begin construction, noting that the nearby Dixie Road interchange work could take as long as five years to complete. 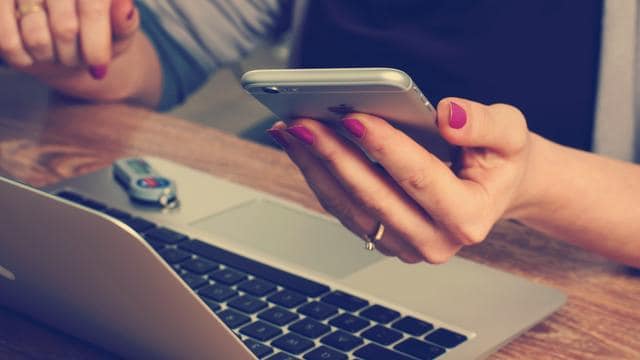 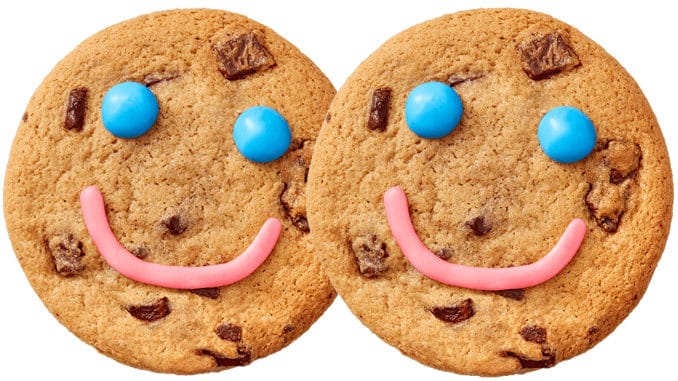