Pimp Sentenced to Five Years for Prostituting Teen in Mississauga 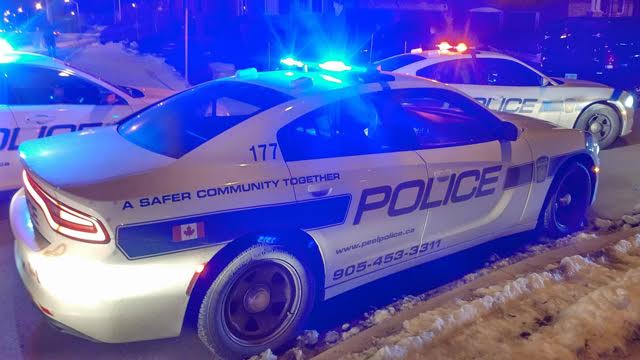 A man has been sentenced to five years in prison in connection with prostitution related offenses.

During the investigation, police identified a 15-year-old female victim who was being controlled and influenced in the sex trade by Williams in Peel and the GTA.

According to Peel police, Williams was arrested by investigators on Dec. 23, 2015 and charged with several prostitution and pimping related offences.

On Feb. 23, 2017, Williams pled guilty at his preliminary hearing to one count of procuring, one count of make child pornography and one count of sexual interference.

Williams was sentenced to five years imprisonment as a result of the convictions.

Anyone with information about prostitution, human trafficking or pimping activity in Peel Region is asked to call Peel Regional Police or Crime Stoppers. You can also visit our website by clicking here.