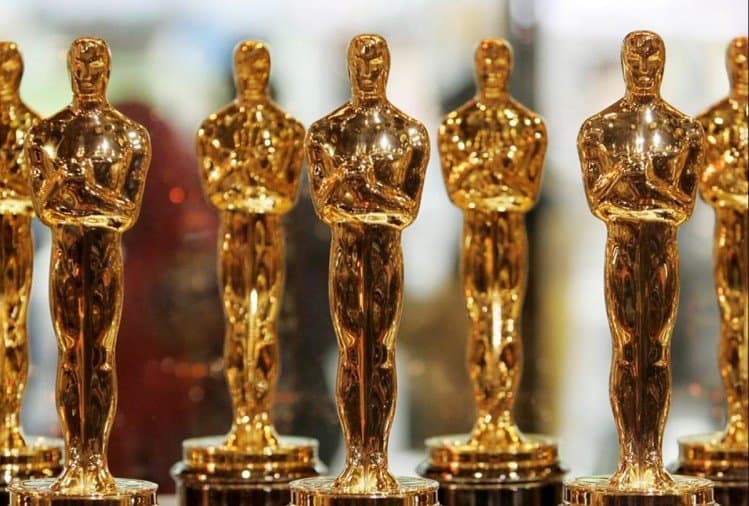 If you have ever felt the urge to bring your Oscar-worthy idea to the big screen but only have enough time, money or plot for a really short movie, the Pickering Public Library has just the contest for you.

Aspiring Scorseses, Hitchcocks and Bigelows are invited to submit their best films to the Third Annual 5-Minute Film Festival, celebrating the love of filmmaking and the best short films under five minutes.

Films can be fictional, documentary, animation, stop-motion video, or in any genre. There are a few technical rules for submission – digital only, 720p resolution minimum, streamable and fit in with a PG rating – but otherwise you are limited only by your imagination.

The 5-Minute Film Festival (5MFF) welcomes filmmakers of all skill levels whether you are a complete beginner to filmmaking or a seasoned professional and is naturally inclusive to all.

The festival is accepting submissions from June 1 to August 29.

Screening Awards will be given out for the following categories: Best Film, Best Directing, Best Cinematography, and Best Editing.

Every year the festival receives submissions from younger filmmakers, so this year they have added the Future Filmmakers category for those under the age of 13.

The festival comprises a series of online workshop-type events to help budding movie-makers, starting with Filmmaker’s Corner with Greg Jeff July 6. Other workshops this month include Directing and Acting (July 13), Filming and Sound (July 20) and Film Editing and Post-Production (July 27).

There are several workshops planned for August as well.

The closing screening gala is scheduled for September 25. 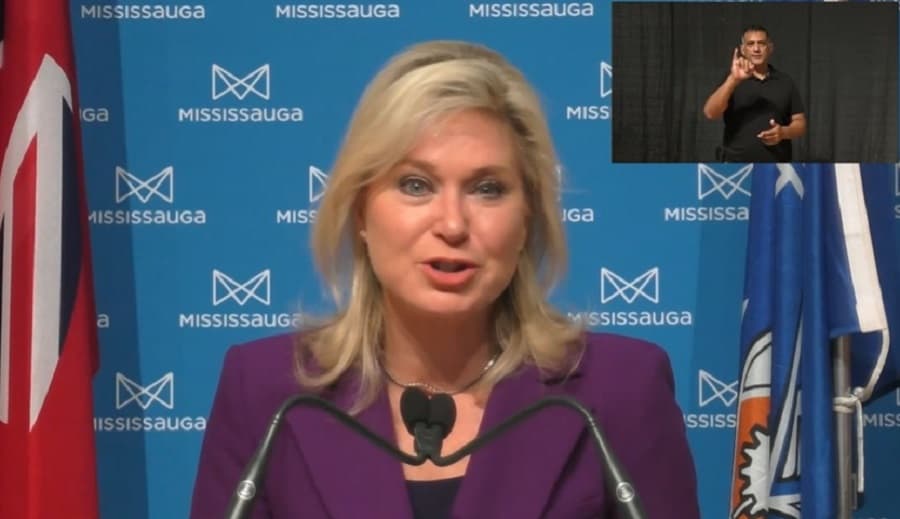 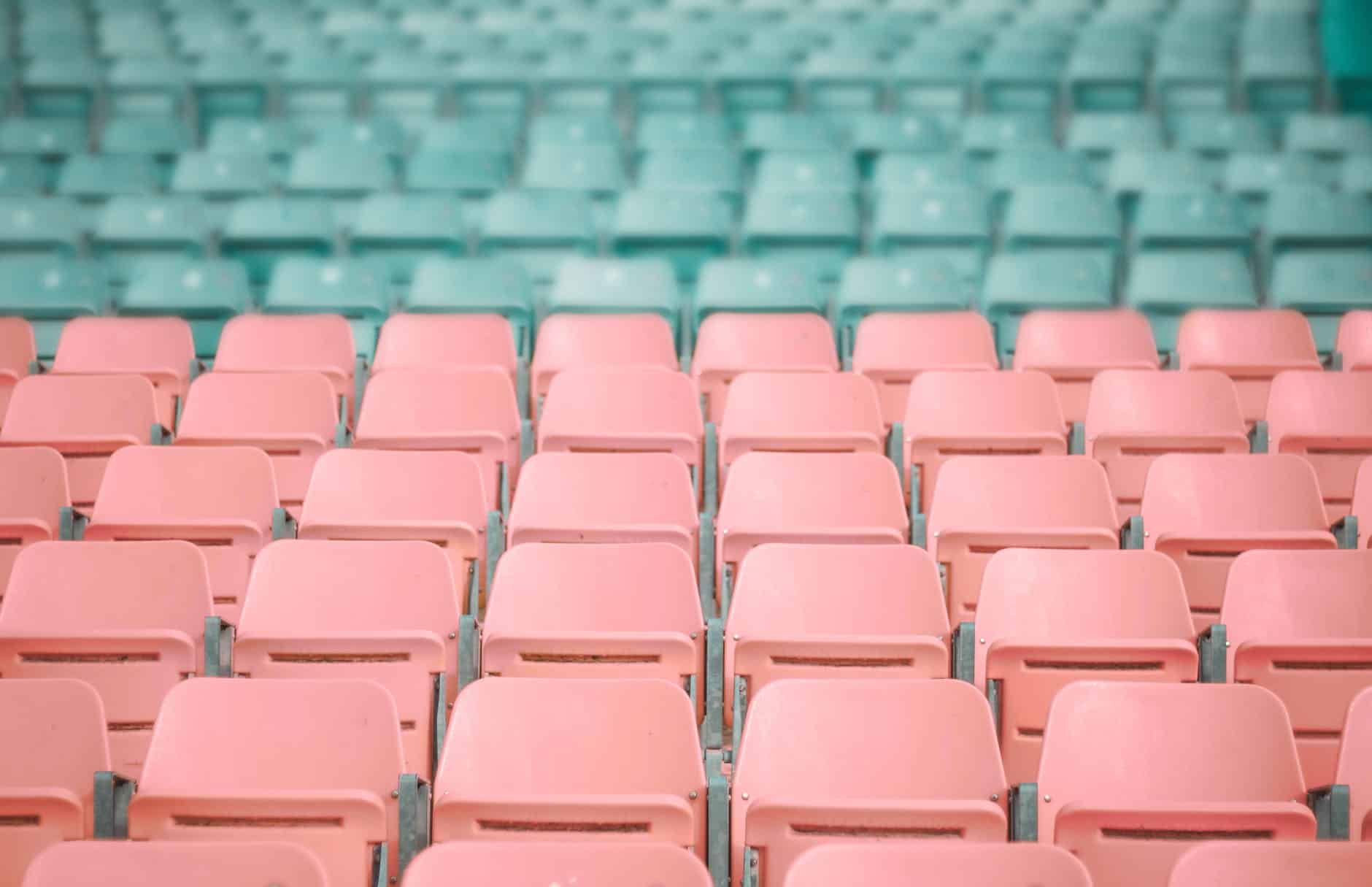 Unvaccinated will force shutdown of sports leagues in Mississauga, Brampton, Caledon by Monday