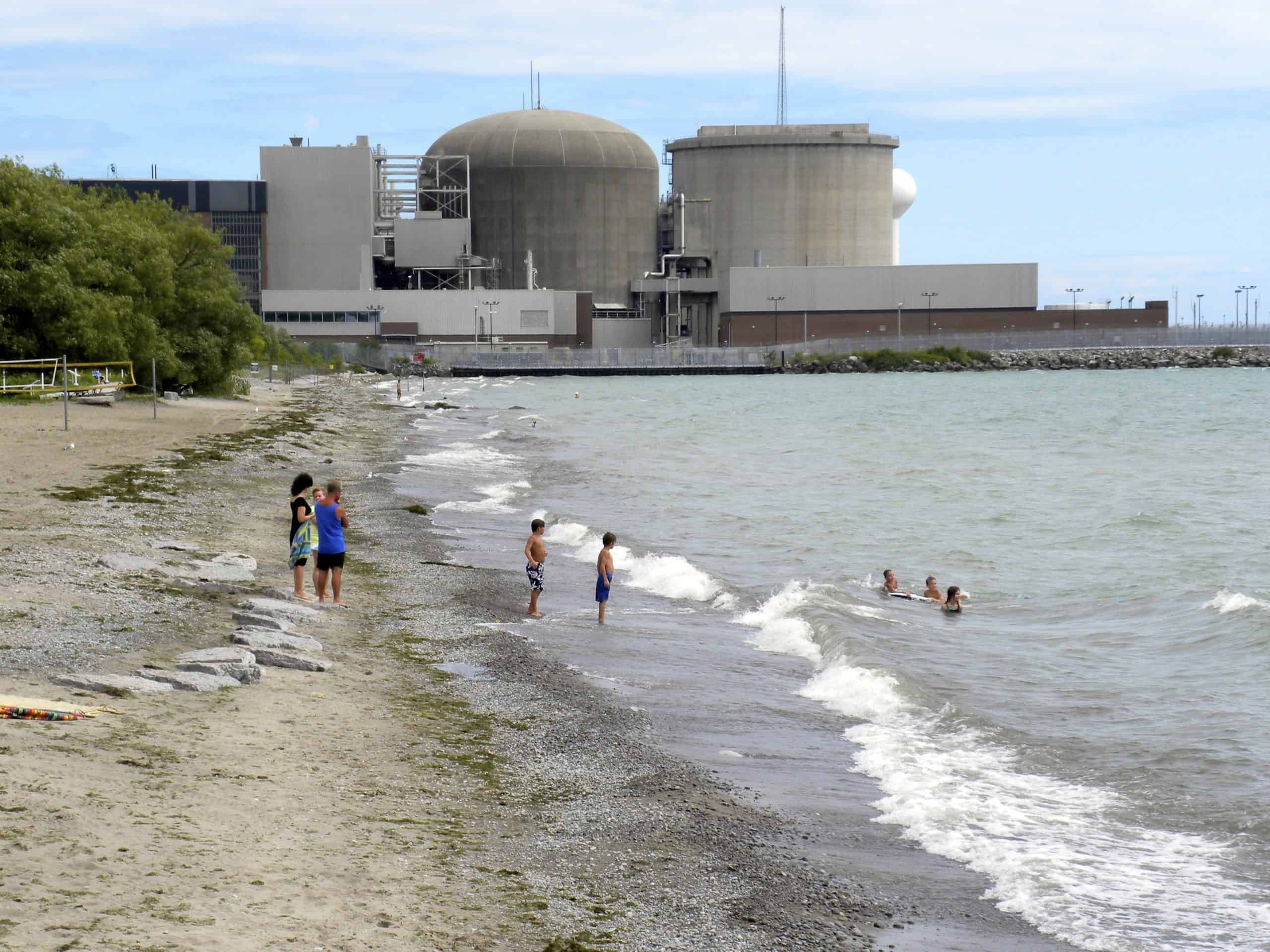 The hope of net zero carbon emissions will not be possible without finding more nuclear power for the grid, says the President of Canadians for Nuclear Energy.

The best way to achieve that lofty goal, added Dr. Chris Keefer, is to reverse the decision to mothball the Pickering Nuclear Generating Station, which is scheduled to shut down, beginning in 2024.

Keefer, who is an emergency room doctor when he’s not advocating for clean energy solutions, said there is “indeed hope” for Pickering to be back online as the Independent Electrical Service Operator (IESO) – which represents all the individual electricity providers in Ontario – is “panicking” because of forecasted energy shortfalls which “threatens” Ontario’s ‘Open for Business’ status.

Ontario’s electricity system is searching for more power producers as demand rises and Pickering Nuclear nears a forced retirement, a process likely to secure more natural gas generation while the government seeks to end reliance on it.

There have been reports that Ontario will simply buy excess power from Quebec to meet its needs but those claims have been refuted by Society of United Professionals President Michelle Johnson, who said Quebec is looking at a shortfall of its own.

“Even if Quebec could export more power,” Johnston said, “Ontario’s independent Financial Accountability Office found that it would cost Ontario 33 per cent more than building a large new nuclear reactor.”

Adding more Quebec imports to Ontario’s electricity grid isn’t fast, either, she added, pointing out that the IESO found that it would take $1.4 billion and 10 years to build the necessary infrastructure to support such imports.

The answer, according to Johnson, Keefer and others invested in nuclear energy, is to refurbish the Pickering Nuclear ‘B’ plant.

“Pickering B refurbishment offers the province the fastest and cheapest route to locking in 550MW of clean baseload power per unit refurbished,” Keefer said, citing the ongoing $12.8 Billion refurbishing project at the Darlington Nuclear Plant near Bowmanville that is coming in “below budget and on time” and is expected to provide emissions-free electricity for 30-plus years.

“We are quickly becoming masters of refurbishment and the supply chain and workforce is optimized. Darlington refurbs will be done in 2027 and we will be ready to move hammer in hand to Pickering.”

Johnston and the Society of United Professionals are also on board with the Pickering refurbishing project, with other trade unions also likely to support the plan.

“The cheapest sources of zero-emission energy are the refurbished Bruce and Darlington nuclear reactors. It’s time for Ontario to reconsider a similar refurbishment of Pickering Nuclear,” she said “The case for Pickering has changed drastically since it was last reviewed. Today, Ontario faces an electricity shortage, natural gas prices have spiked, and there is broad consensus on the need for a massive shift to electrification to fight climate change.”

As an added bonus, the Darlington refurbishment project is proving to be popular in the investment community as a $300 million ‘nuclear green bond’ issued by OPG to help finance the 10-year job has been well received by investors.

“There is now a compelling pragmatic case to justify the Pickering B refurbs and a compelling political case for the Conservatives to do so,” said Keefer. “Pickering Nuclear Generating Station is the most cost-effective option for sustaining Ontario’s supply of zero-emission energy.”

The Ontario Government ordered OPG to shut down the Pickering plant, which first opened in 1971. Units 1 and 4 are scheduled for 2024 and Units 5 to 8 will be shuttered the following year. After commercial operations end, the station will be placed in a safe storage state and eventually decommissioned, beginning in 2028.