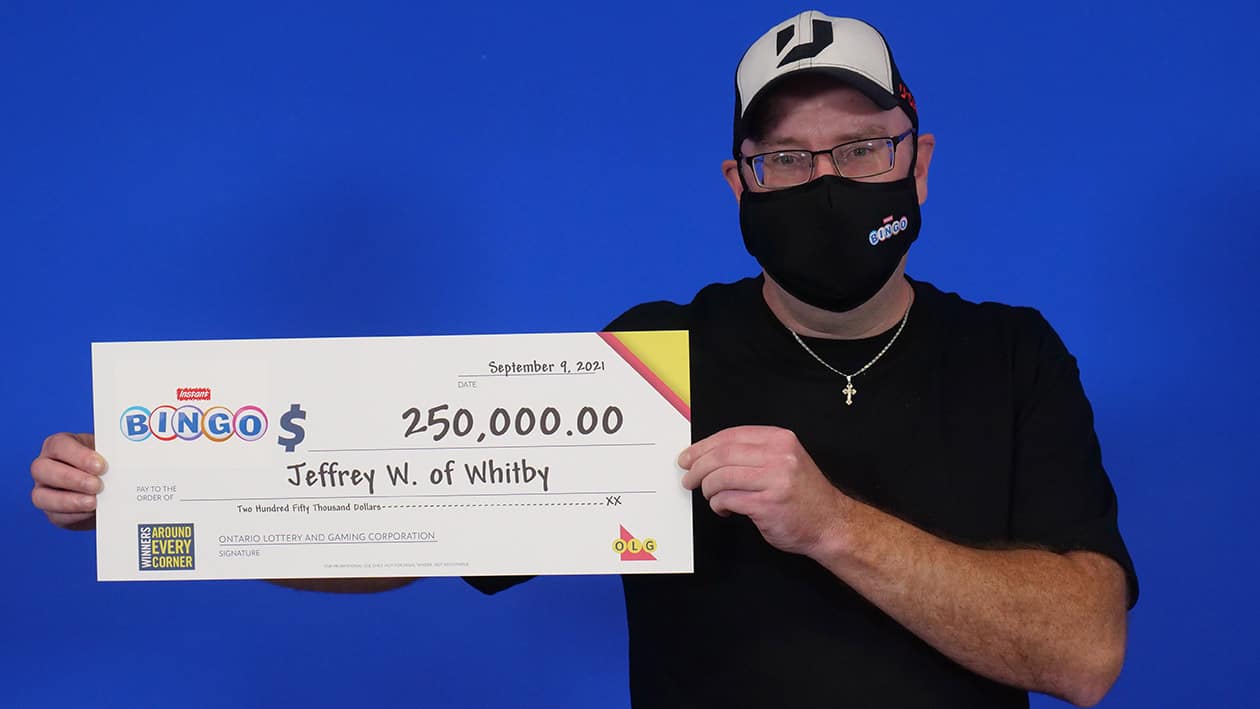 Williams, a father of one, said he enjoys playing Instant tickets. “I was playing my ticket having breakfast one morning and thought I won but scanned it using the OLG App to make sure I was right,” he shared while at the OLG Prize Centre in Toronto to pick up his winnings. “I was in shock!”

He plans to invest his winnings and purchase a condo.

The winning ticket was purchased at M&S Mini Mart on Michael Boulevard in Whitby.