Pickering man arrested in Oshawa on drug and weapon charges 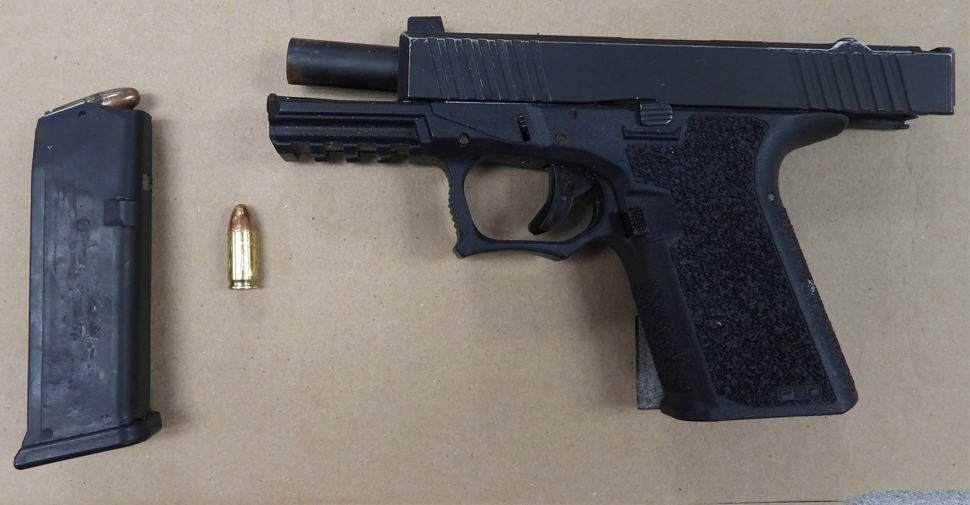 Durham Police arrested a man from Pickering in Oshawa Monday morning on firearm and drug charges.

Police were called to the Anderson Avenue and Rideau Street area around 11 a.m. October 11 regarding an armed man in a grey car.

The man was arrested peacefully when the police arrived. When officers searched the vehicle they found a loaded pistol, ammo, cocaine and other drug paraphernalia, police say.

Steve Johnson 43, from Pickering faces 11 charges, including possessing a loaded restricted weapon, occupying a car with a loaded weapon, possessing a weapon with a damaged serial number, illegally transporting a firearm and possession of cocaine with intent to traffic.

He is being held until a bail hearing.