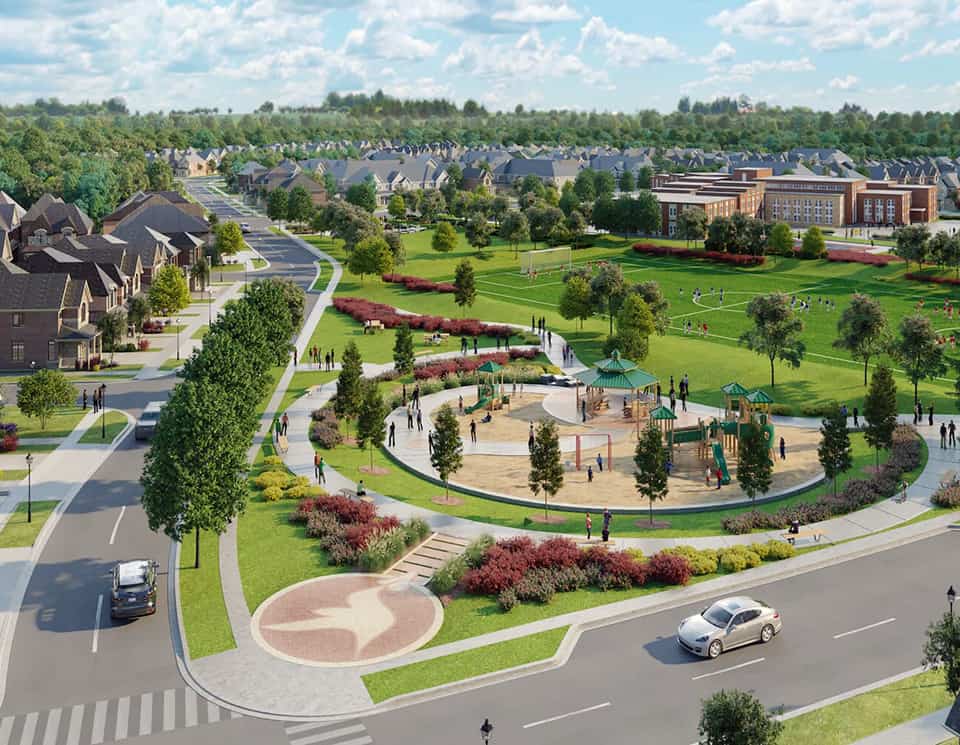 Pickering has agreed to hire a consultant to determine the financial implications of the Province’s controversial Bill 23.

Municipalities around the province are concerned the legislation – particularly the part where the Development Charges Act is amended by freezing, reducing, and exempting fees typically levied by municipalities on new builds – will cost them millions of dollars, forcing communities to either reduce services or dramatically hike property taxes.

The Association of Ontario Municipalities (AMO), an umbrella group representing every Ontario community, believes the bill will cost Ontario cities as much as $1 billion in lost revenue.

Pickering Treasurer and Finance Director Stan Karwowski believes there is an “urgent need” to undertake a high level Fiscal Impact Study to determine the potential impacts of the legislation and recommended the City hire Watson & Associates Economists Ltd. to perform the study with a very short window of just four weeks to complete the work.

Karwoski told councillors during a special meeting of Pickering Council Monday the City has to understand the “long-term impacts” of the legislation, especially as it pertains to major developments in Seaton, the Cherrywood community and the City Centre.

Regional Councillor Maurice Brenner, calling it “critical” to look at the financial implications, agreed and successfully moved an amendment to expand the scope of the study to include development in north-east Pickering.

The total cost of the study will be $82,817.73 (minus a HST rebate of slightly more than $8,000), with the expanded scope potentially costing as much as $50,000 more. Karwoski will also be looking to find third-party funding to reduce the cost of the study to the taxpayer.

The City used Watson & Associates the last time they last undertook a Fiscal Impact Study in 2013 and the consultants discovered a fiscal gap that developers on the project eventually agreed to pay. Watson & Associates was also hired by Pickering to perform the recent five year (2022-2026) financial & operating plan for the City.

Upon completion of the study City staff will be tasked to develop a strategy to address any opportunities and challenges the consultants may discover.

“It is important to highlight,” Karwoski noted in his report to Council, “that a key aspect of any large development is the requirement that the development does not create a financial burden on the City or Region with respect to facilities, services and infrastructure”

“In other words, Growth Should Pay For Growth.