PICK A SIDE: Should we get rid of daylight saving time? 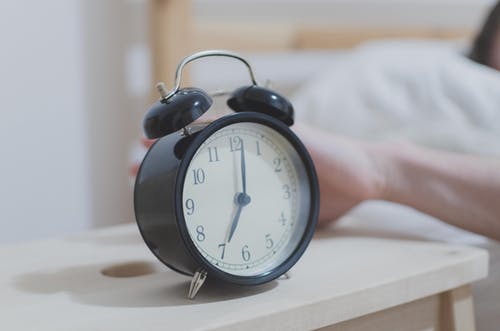 Are you still feeling tired as a result of changing the clocks last weekend?

As is the case every year, we all lost an hour when the clocks went forward on Sunday (March 14) for daylight saving time (DST).

Because of the time change, many struggle to adjust in the days and even weeks following, and statistics show there is an increase in the number of collisions on the road immediately after the start of DST.

So, you may be asking yourself, why do we do this?

If you thought it was because of farmers—as many do—you’d be wrong. The invention of DST actually comes from World War I (WWI) as a full-saving measure that was introduced by the German soldiers.

Unfortunately, it’s not the only thing invented during WWI that has managed to stick around for so long—income taxes were also implemented during WWI and were originally intended to be a temporary way to fund the war.

However, despite the fact WWI is long over, DST persists.

Recently, the Province passed legislation that could remove biannual clock change, but in order for it to take effect, New York and Quebec would have to be on board.

However, other parts of the country have eschewed observing DST, including parts of Saskatchewan and Nunavut.

In fact, there are already parts of Ontario and Quebec that don’t follow DST.

But should the practice be scrapped altogether?

While many advocates for getting rid of DST site statistics that indicate changing the clocks—particularly in the spring when an hour is lost—presents added risks, especially when it comes to driving, there are those who support it.

Many struggle with the constant darkness of the winter (some even suffer from seasonal affective disorder because of it), and they enjoy the added sunlight that comes with DST.

So, readers, what do you think? Is it time we abolish DST?