PICK A SIDE: Should sports leagues resume games without fans 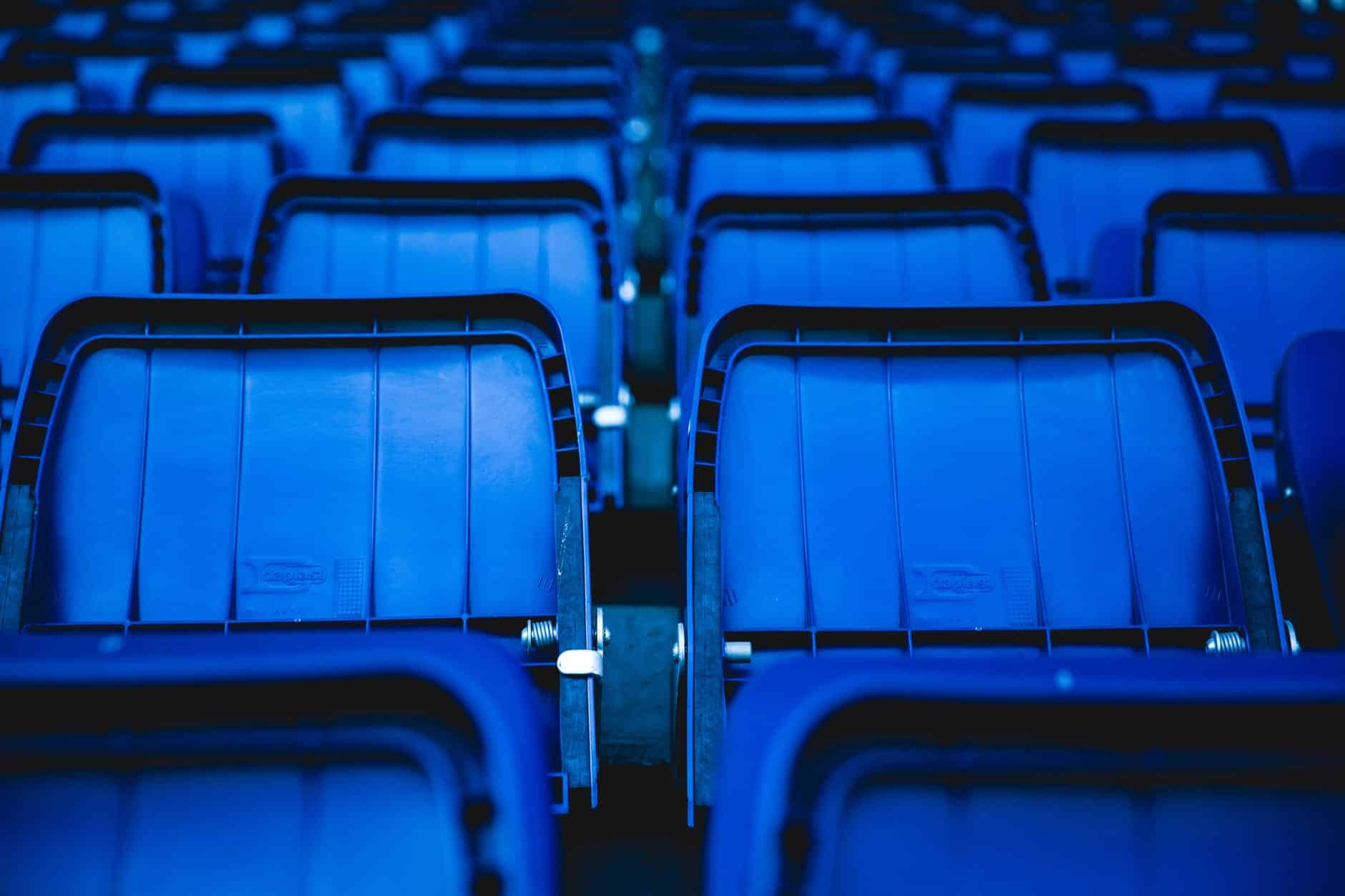 The last two months have been torture for sports fans–there have been no games to watch as all leagues have suspended games due to the pandemic.

However, it appears some sports are getting ready to return. The UFC is holding 249 in Jacksonville, the NFL has launched a virtual offseason program, and the NBA is permitting teams to reopen their practice facilities.

The likeliest scenario, however, is once games do resume, they won’t be played in front of fans (something the Miami Marlins are already used to).

But should leagues proceed with games without anyone in the stands, or should they wait until it is safe for people to gather in public?

Takings fans out of the stadium will undoubtedly change the atmosphere of the game.

Thinks of the most iconic moments for Toronto sports fans over the last few years.

Imagine watching Kawhi Leonard hit ‘the shot’ to sink the 76ers and win the series for the Toronto Raptors during their historic 2019 championship run–would it have been the same without the roar of the crowd as Leonard made history while simultaneously erasing the feelings of stress and doubt Raptors fans had been feeling for much of the series.

What about Jose Bautista’s seventh-inning bomb that propelled the Blue Jays past the Texas Rangers in the 2015 American League Divisional Series.

Watching that moment wouldn’t have been the same without the roar of more than 50,000 Blue Jays fans letting out their built-up angst from the top half of the inning.

Many players and coaches have also suggested games without fans would a strange, and less-than-ideal situation.

However, the only alternative is to delay the return of sports even further. Fans are now stuck between a rock and a hard place, as it appears the only choice is to have games resume without them in the stands, or continue waiting without any games at all.

So, Mississauga, what do you think? Should leagues resume without fans or wait until they can safely play games in front of crowds?