PICK A SIDE: Should people be tipping more in Stage 3? 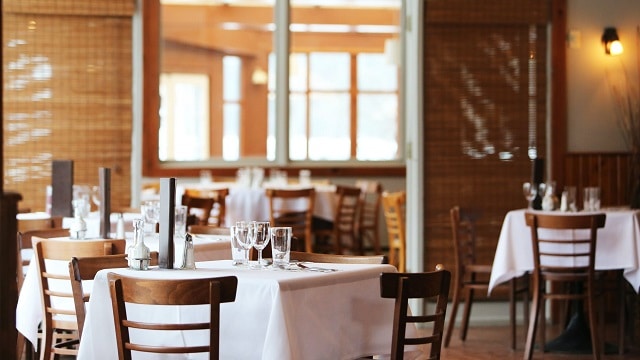 Ah, tipping — it’s a (sometimes heated) topic that tends to draw a lot of clashing opinions. Some people can’t agree on the minimum amount you should tip (15%? 18%? Maybe 20%?), while others think customers shouldn’t be expected to tip at all, depending on how much the workers are already paid.

The situation becomes even more complicated when you factor in COVID-19. Workers who come in contact with many other people (such as restaurant waiters and grocery store staff) are at a much higher risk of contracting the virus themselves, with many workers feeling like their jobs have become much harder/more stressful as a result of the pandemic.

Now that Ontario’s in Stage 3 and most businesses have reopened, it begs the question — should people be making an attempt to tip more than they usually would during these times?

On the one hand, waiters and other such staff may feel like they’re putting their health at risk for just doing their jobs, so it’s not absurd to suggest they should be compensated a bit more.

On the other hand, some customers may not to be able to afford tipping more than their usual amount, which could lead to some feelings of guilt when it comes time to decide how much extra money their server should get.

If you’ve recently eaten out, gotten your hair done, or enjoyed some other service where it’s common to tip afterwards, then you’ve probably already decided the issue for yourself.

So let us know: Should people be tipping more in Stage 3?