PICK A SIDE: Should bars and restaurants be fully reopening? 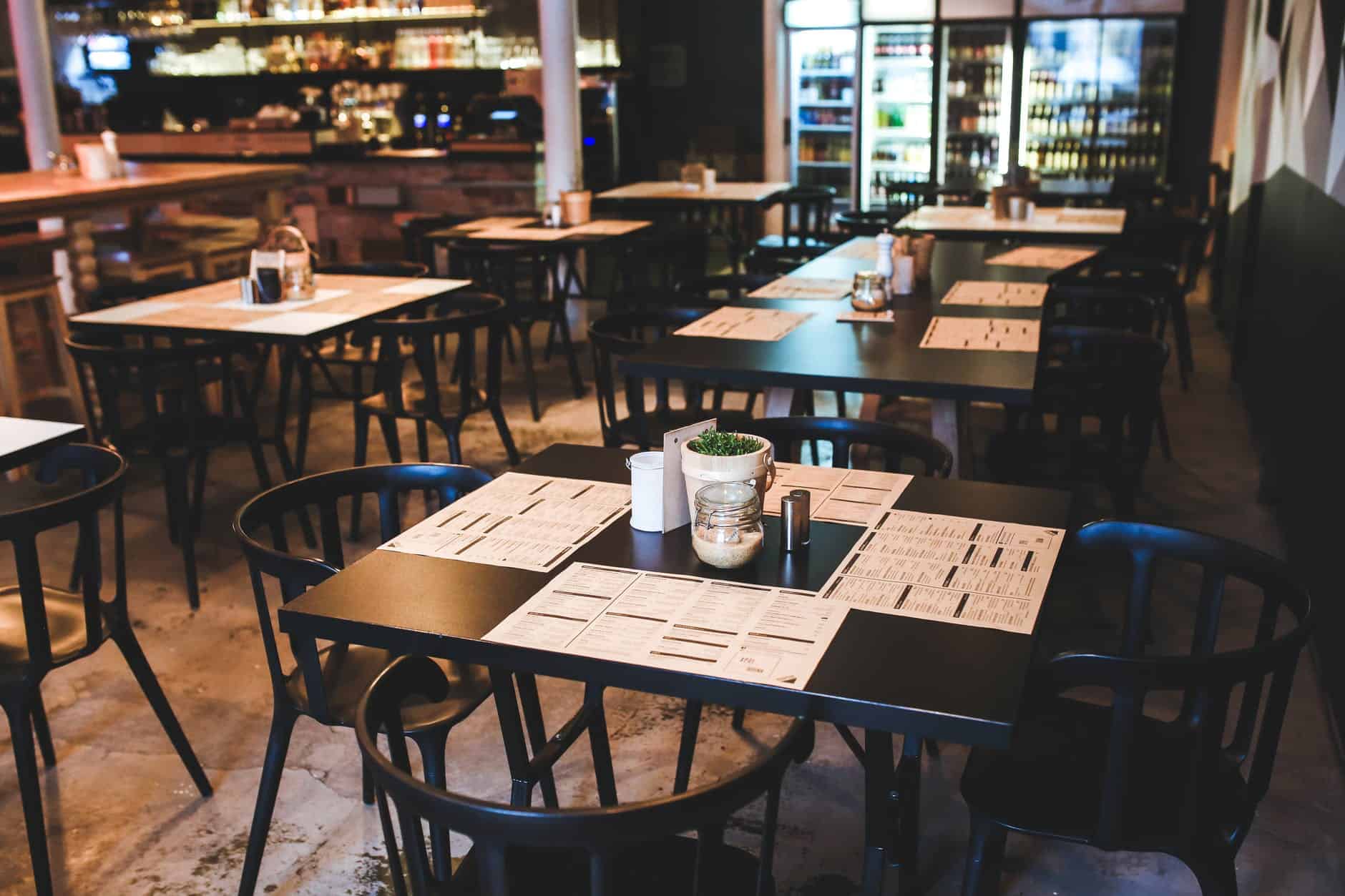 Additionally, restaurants and bars in regions that have entered Stage 3 will be permitted to fully reopen and offer dine-in options.

This comes as good news for many struggling business owners who have been struggling to stay afloat thanks to closures mandated by the Province.

With many sports leagues starting to resume games—the MLB has already begun its shortened season, while the NBA and NHL are set to resume their seasons shortly—it seems perfect timing that bars, and especially sports bars, will be reopening.

However, while some sports fans may be rejoicing, others have some concerns.

Employees of bars are concerned the fact that enclosed spaces allow for easier transmission of the virus, coupled with the fact alcohol lowers inhibitions, could result in them risking their health.

Further, some prospective customers are concerned a possible shortage of available staff—particularly for restaurants that have been struggling and are still trying to financially recover—could result in neglected cleaning measures, which could further help spread the virus.

While critics of the Province’s decision to allow bars and restaurants to fully reopen believe it could help facilitate a second wave of the virus, those in favour have suggested no one will be forced to attend.

All people need to do is following guidelines. We’re already in a way better spot than a lot of the world. If drunk people for the most part could follow the rules before this, they can during and after this.

Moreover, it provides a lifeline for the Ontario’s businesses that have been struggling, many of which have been restaurants and bars, as well as jobs for the many Ontarians who have been out of work.