PICK A SIDE: Results – what people miss most about pre-quarantine life 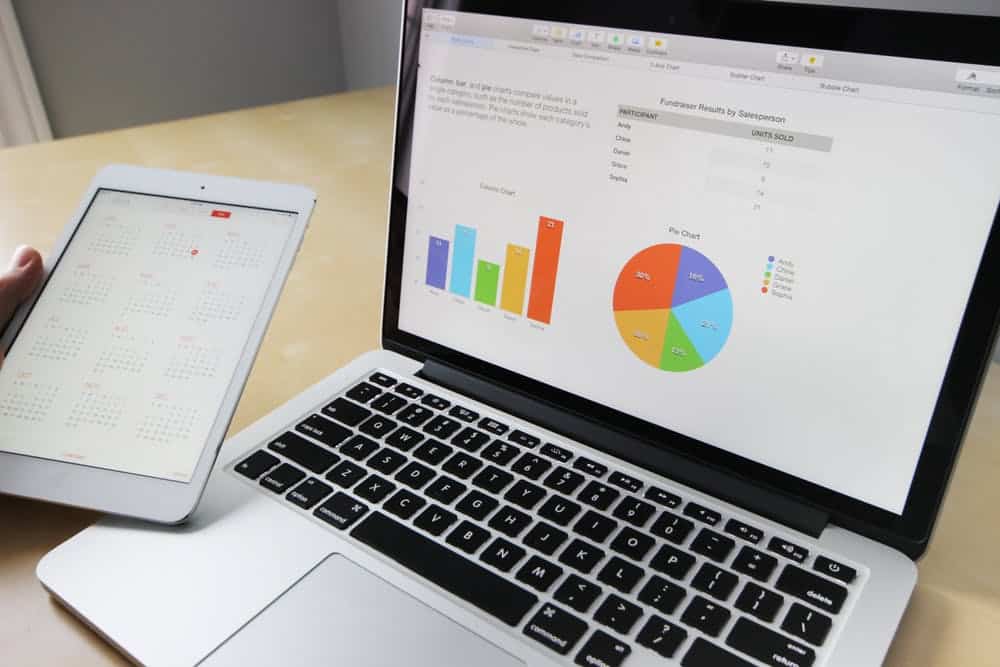 We’ve asked for your opinions on several controversial topics; these are the results.

In the days leading up to Valentine’s Day, we asked if public displays of affection were acceptable–apparently there are a lot of hopeless romantics in Mississauga, as two-thirds of respondents said they were sweet, while one third said they were gross.

In our most lopsided poll so far this year, we asked where the best place to sit in an Uber/Lyft was. The overwhelming majority, 89 per cent of people, said you should sit in the back, while only 11 per cent said it was better to sit in the front.

When the license plate fiasco occurred, we asked if they even needed to be changed in the first place. The majority of people, 79 per cent, were of the mind that they were fine as they were, while 21 per cent felt it was time for a change.

After the government instructed people to stay home and only go out if absolutely necessary, we asked which streaming services was the best way to pass the time.

As social distancing measures progressed, and many people were stuck at home, we asked who had it worse.

As social distancing measures continued to drag on, and it started to feel like we’d been doing this forever; we asked what people missed most about life before quarantine.

The number one thing people said they missed was getting together with family, while going to a restaurant/bar, sports, going to the gym, and going to class/work rounded out the top five.