PICK A SIDE: Results – many in favour of making masks mandatory 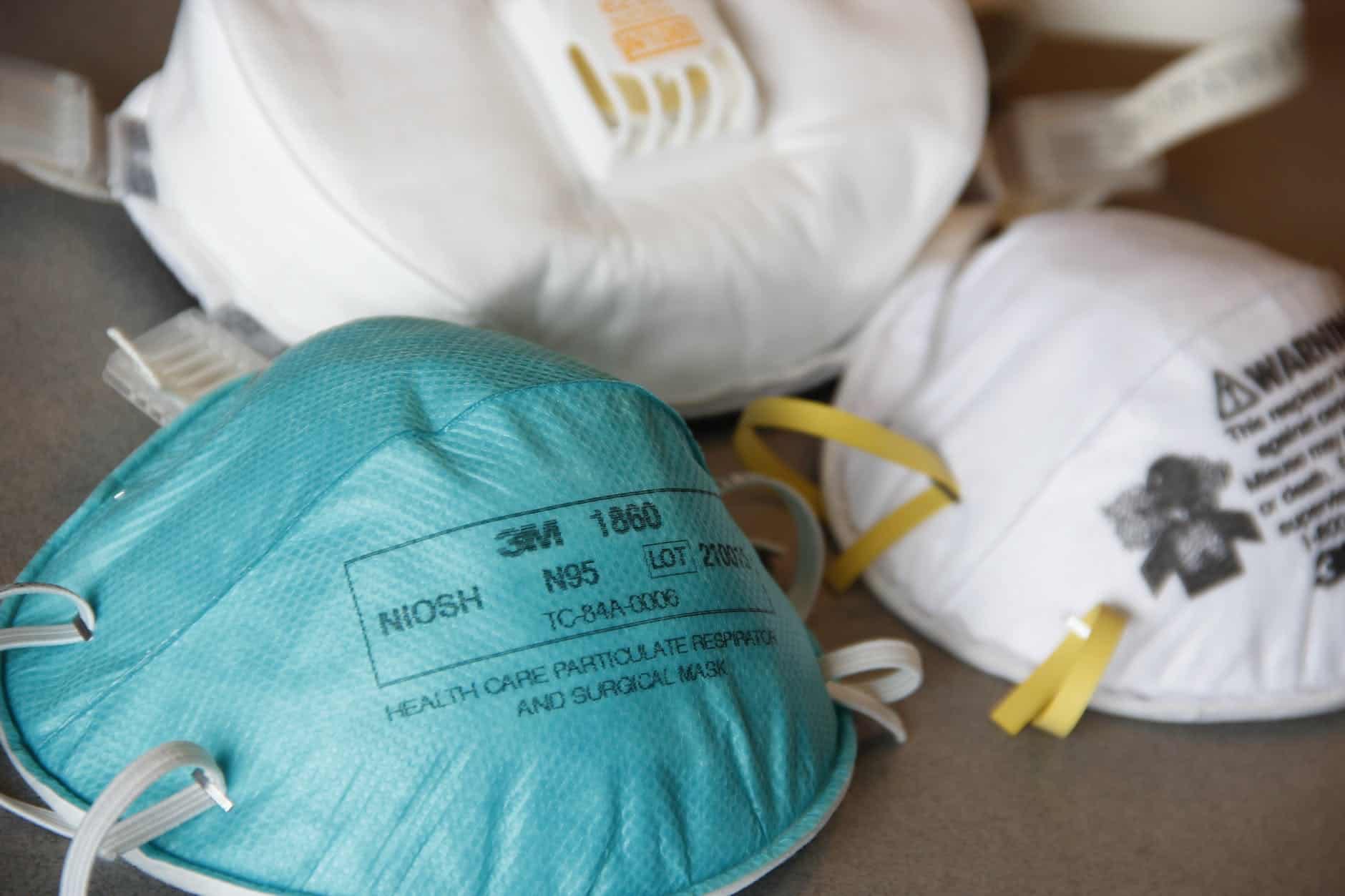 We’ve asked for your opinions, Mississauga, on several controversial topics; these are the results.

When the announcement broke that the UFC would be resuming competition without spectators, and many other leagues were working on a framework that would allow them to follow suit, we asked if having sports events without fans in the stands would feel the same. According to the findings, 63 per cent of you feel sacrificing fan attendance is necessary if it means sports return sooner, while 36 per cent feel games wouldn’t be the same without people in the stands.

As the end of the pandemic inches closer, we asked if you would ever watch TV shows and movies about life during quarantine. According to the results, the vast majority of you, 77 per cent, will not watch content about the pandemic, while only 23 per cent of you think such content would be interesting.

As more and more businesses have been allowed to reopen, some have begun implementing requirements that customers where masks while using their services. We asked if you felt businesses should be afforded this authority. According to the results, 76 per cent of you believe businesses should have the right to refuse service to those not wearing masks, while only 24 per cent of you believe it should be up to the customer whether they choose to wear a mask.