PICK A SIDE Results: Majority of respondents support mandatory vaccines for health-care workers, not vaccine passports 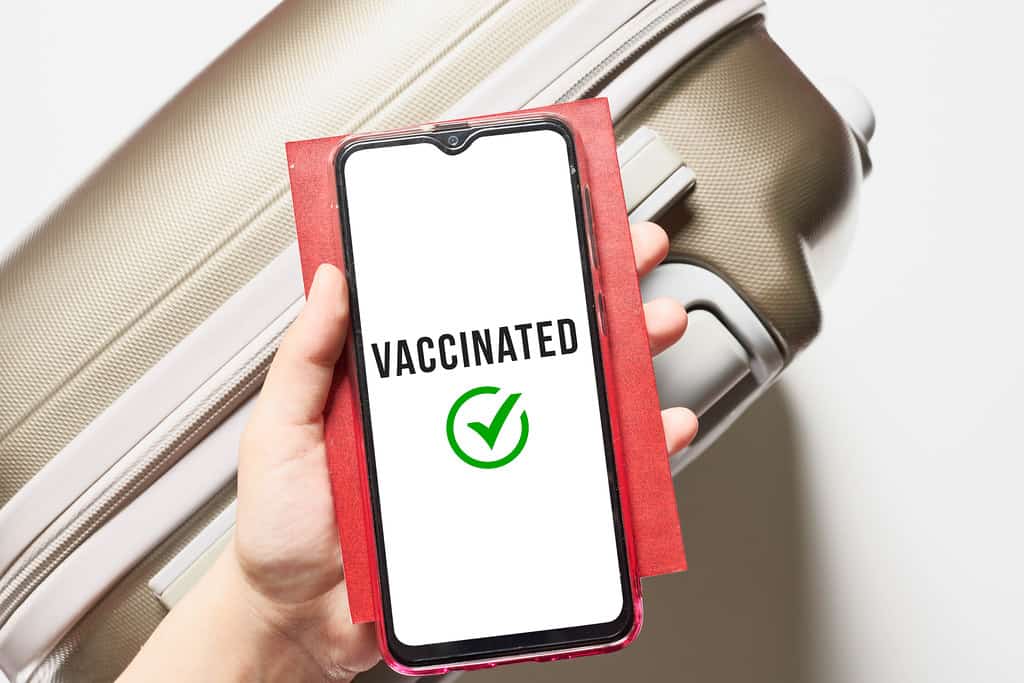 We’ve asked for your opinions, readers, on several controversial topics, such as when should we get rid of masks, is an election necessary, and who should be in charge of vaccine passports; these are the results.

The federal election just passed, and not much changed—the results were nearly identical to what the government looked like going into it. So, was it worth it? We asked if now was the right time for an election, and 84 per cent of respondents said it was too risky, compared to just 16 per cent who felt it was warranted.

Before vaccine mandates came into effect, some businesses were torn on whether they should implement their own version. We asked if businesses should be allowed to refuse service to those who aren’t vaccinated. Fifty-nine per cent of respondents said they should not, while 41 per cent felt it was their right to do so.

When it became clear some form of vaccine passport would be coming, we asked who should be in charge of it. Fifty-seven per cent of respondents said the federal government should handle it, while 28 per cent said it should be the Province, and 15 per cent felt it should fall under individual City governments’ jurisdictions.

When the Province did announce it would be implementing a vaccine mandate, they said it would only be for non-essential services. We asked if it should be amended to include essential services as well, and the vast majority, 89 per cent, said no; while only 11 per cent said yes.