PICK A SIDE: Results—eggnog apparently a polarizing beverage 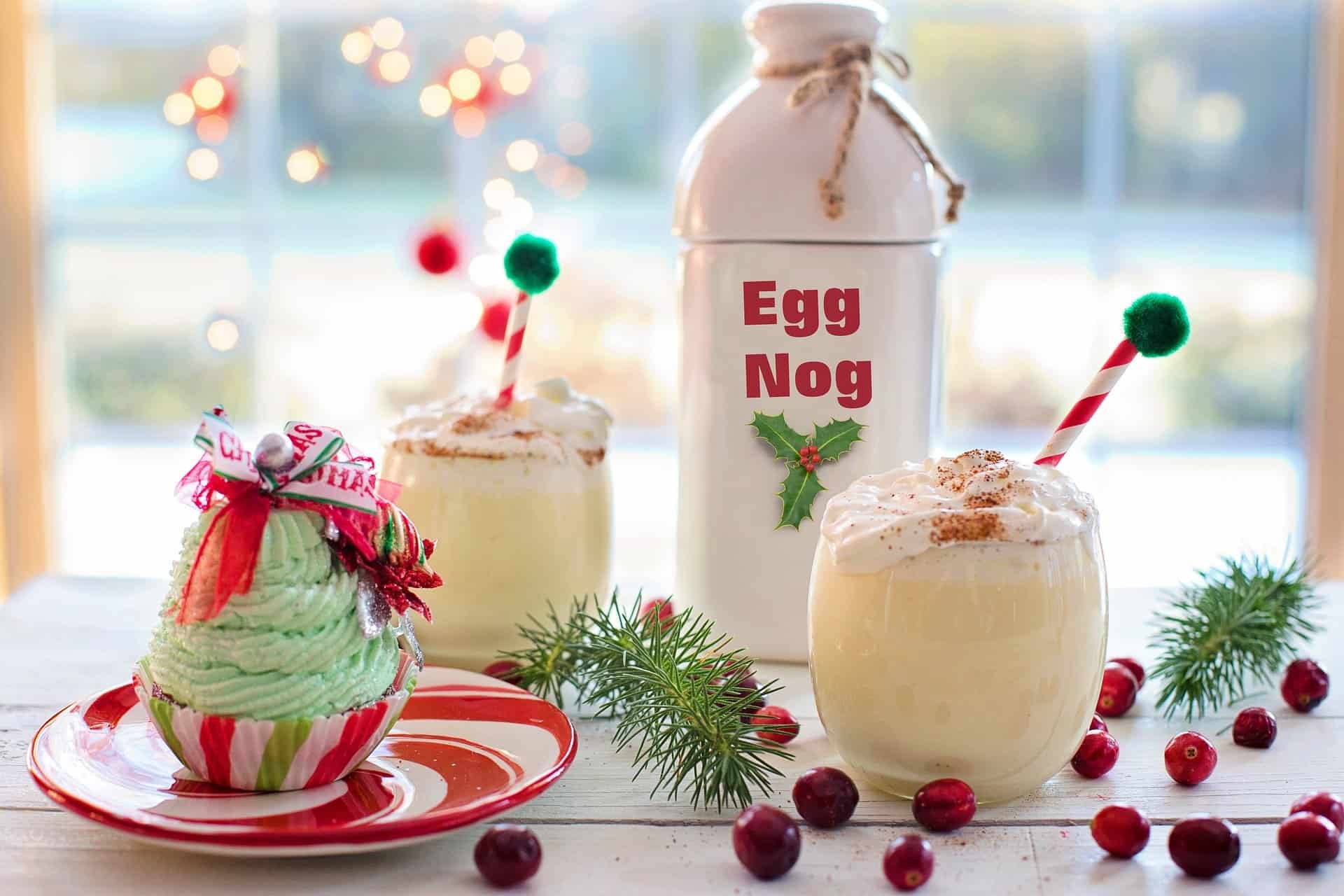 We’ve asked for your opinions, readers, on several controversial topics, such as how early is too early for Christmas decorations, shopping in-store or online, and virtual holiday get-togethers; these are the results.

With additional restrictions implemented for much of Ontario leading up to the holidays, and a complete, province-wide lockdown as of Boxing Day, we asked if people would be hosting virtual get-togethers in an effort to ensure they still get to see those they care about.

Further, when it came to shopping for gifts for loved ones, most respondents felt gift cards were excellent options this year—72 per cent said they liked that gift cards allowed recipients to buy whatever they wanted, while only 28 per cent felt they were too impersonal.

Finally, when it appears one of the most popular Christmas beverages is also quite polarizing. The closest results in our recent polls found people were pretty split on eggnog—54 per cent said they loved it, while 46 per cent said they hated it.