PICK A SIDE: Is it still too early to reopen gyms? 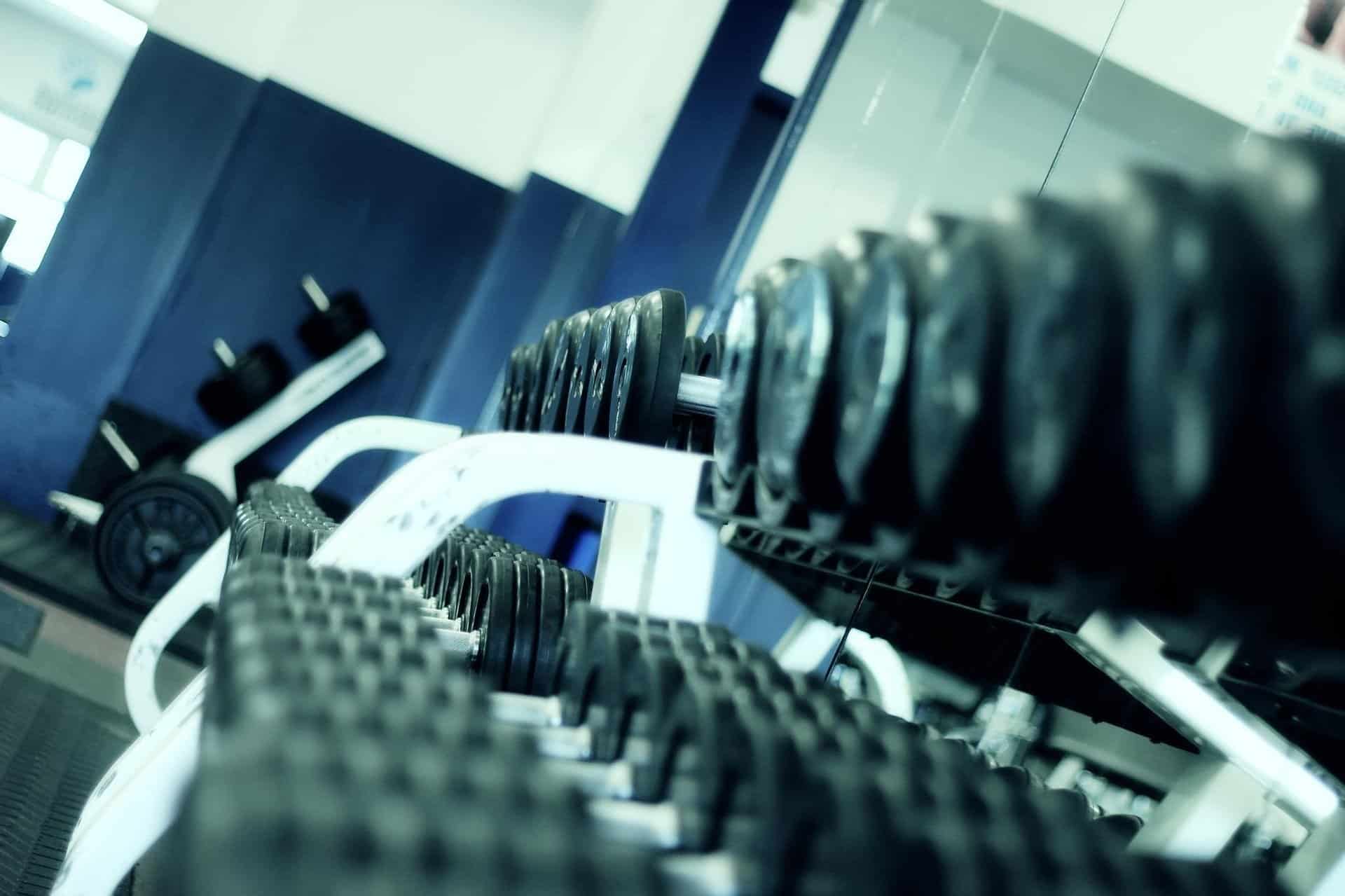 Now that many cities across the province have been given the green light to enter Stage 3, more businesses have been permitted to reopen.

Among them are gyms and fitness studios.

Many of the country’s big gyms, including Goodlife Fitness, have announced they will be reopening as early as this week in certain parts of the province, but should they be?

Those in favour of gyms reopening have cited struggles with their mental health due to a lack of exercise during the pandemic as strong reason to reopen.

However, those opposed to gyms reopening believe it could further facilitate a second wave of the virus due to the sharing of the equipment.

Further, some are concerned that if certain gyms slack off when it comes to enforcing capacity limits and practicing sanitation protocols it will exacerbate this risk.

Not sure the gyms reopening is a good idea; some of us have managed fine at home: pic.twitter.com/MJEiAJiVKe

So, Mississauga, what do you think?

Should gyms be permitted to reopen, or is it still too son?