PICK A SIDE: Is ghosting okay? 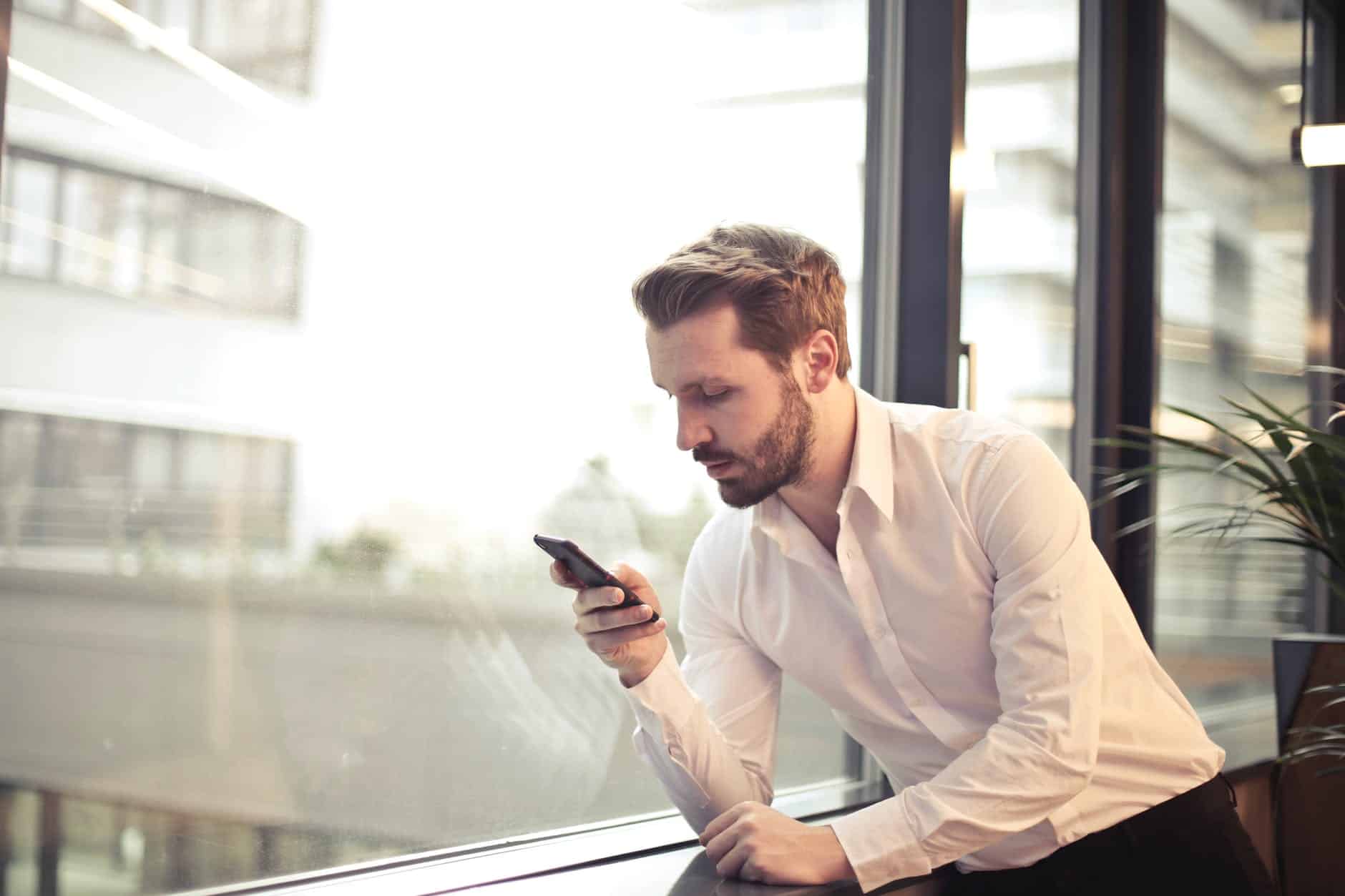 Sticking with the dating theme, I was at a friend’s Halloween party last weekend, and I heard several of the guests talking about ghosting—a term for when people cease all communication with someone.

It often happens after two people meet and begin conversing through text and social media. Then, without warning, one person completely stops communicating with the other person; like a ghost.

I asked around, and it appeared many attendees at this party—both men and women—had been ghosted before.

While most people had experienced it, they still felt some kind of way about doing it. Of the people I spoke to, some felt ghosting was a quick, painless way of extracting oneself from a “situationship,” while others felt it was childish and lacked respect.

Once again, there were men and women on both sides. The most common argument in favour of ghosting among women was the fear that attempting to let a guy down easy could result in unwanted pursuit afterward, which was why they believed it was easier to just sever all ties. While many men said they chose to ghost women rather than reject them because they were concerned about retribution (hell hath no fury… right?).

So, once again, having no clear indication of whether ghosting is an acceptable way to extricate oneself from a conversation, it again must be brought to the people.

Mississauga, it’s again time to… PICK A SIDE

Is ghosting an acceptable way to cut ties with someone?