PICK A SIDE: Do you love or hate the Shamrock Shake 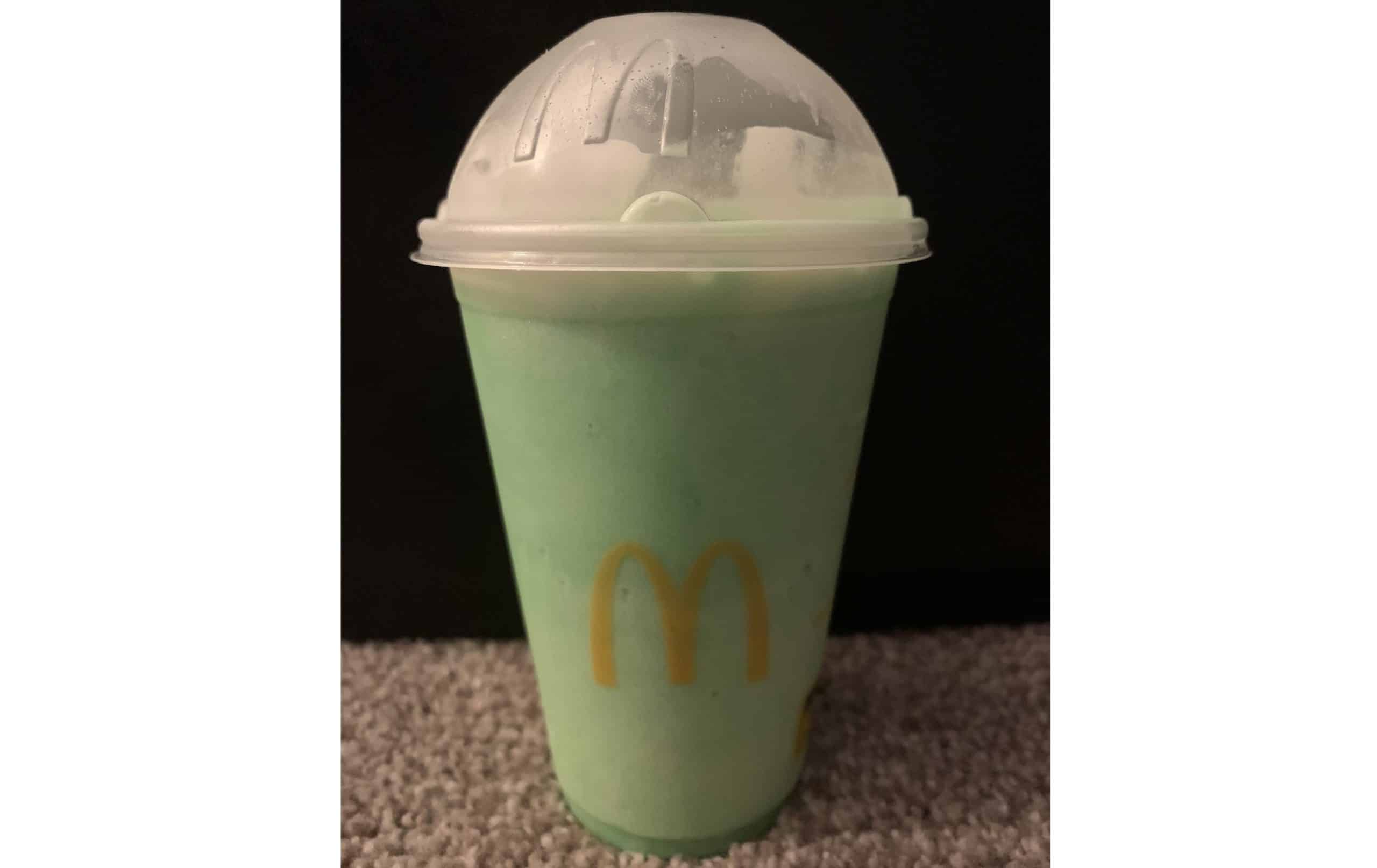 Spring is almost here, and, while we’re still in the midst of the pandemic, one thing remains constant—McDonald’s Shamrock Shake.

Now that March is here, the iconic drink is once again available for a limited time.

As is often the case with items available for a limited time—such as Wendy’s Bacon Mushroom Melt, Starbucks’ Pumpkin Spice Latte, and KFC’s Double Down—many are excited about its return and are flocking to their nearest McDonald’s.

Initially, the popular drink was so sought-after that some restaurants sold out before everyone who wanted it could order one.

Just realized it’s shamrock shake season! If you need me I’ll be drinking my feeling at Mickey D’s

Me during March because the Shamrock Shake is back at McDonald’s pic.twitter.com/SeB0FxS1TY

However, while some can’t wait for the spring because it marks the return of the mint-flavoured beverage, others aren’t so enthusiastic about it.

Tried out the McDonald’s Shamrock Shake and I finally know what green food coloring tastes like pic.twitter.com/DoZx1ZPg6Q

So, readers, how do you feel? Are you a fan of the elusive drink?