PHOTOS: The cheapest — and most expensive — homes sold in Hamilton in April 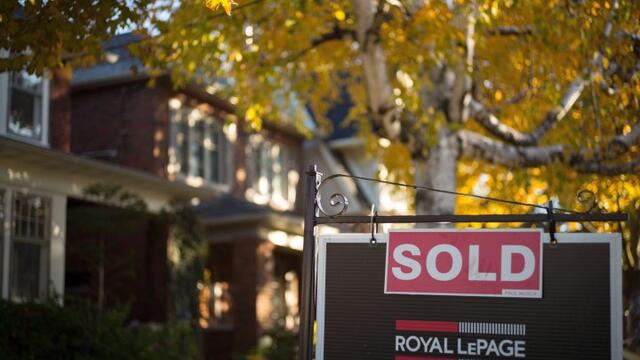 While the real estate market hit a rough patch last month, there was still some movement in the Hamilton region.

While the real estate market hit a rough patch last month, there was still some movement in the Hamilton region.

According to the latest report from the Realtors Association of Hamilton-Burlington (RAHB), home sales across the broader RAHB region declined 63.4 per cent year-over-year, while prices rose 4.3 per cent to $614,412.

RAHB president Kathy Della-Nebbia noted in the report that as in other markets, local realtors turned to virtual tools and technology to assist buyers and sellers while abiding by provincial and public health guidelines to facilitate transactions.

Despite these measures, just 337 residential home sale transactions occurred in Hamilton during the month of April, marking an annual decline of 59 per cent.

There were 557 homes listed for sale in April, marking a steep double-digit decline of 57 per cent from last year.

So, without further ado, here were some of the most expensive and most affordable homes that moved in Hamilton during the pandemic, according to listings provided by Zoocasa.

This bright East Mountain condo was listed for $234,900 and sold for $242,500. It featured two nice sized bedrooms, one bathroom, open concept layout in a lovely, walkable neighbourhood at the edge of the escarpment.

This North End home on a generous lot was listed for $224,900 and sold for $220,000. It featured two bedrooms and 1.5 baths. It’s conveniently located near all amenities, highway access and schools.

This two-bed, one-bath home in Flamborough was listed for $179,900 and sold for $173,750. This bright move-in ready home featured an updated eat-in kitchen and scraped hardwood floors throughout and two living areas.

This three-bedroom, 1,000 square-foot home in Flamborough was listed for $184,900 and sold for $179,000. This rural home is located on a dead-end street and boasts open concept living room, dining room and kitchen and a separate workshop.

This three-bedroom, two-bath home in the city’s North End was listed for $169,000 and sold over asking for $187,000. Its location within walking distance of transit and the trendy Playhouse Cinema made it desirable for those who want to enjoy all the city has to offer. With a little TLC, it would make an ideal home.

This luxurious three-bedroom, 3.5 bathroom estate in Ancaster was listed for $2,995,000 and sold for $2,880,000. The gated driveway opened into ‘Dragonfly Hollow,’ a spectacular 21+ acre rural estate with custom bungalow filled with high-end finishes, open-concept design and more than 6,000 feet of living space.

This custom design home in Ancaster was listed for $1,385,0000 and sold for $1,180,000. This six-bed, four-bath beauty offered tons of room for entertaining, with bonus loft space, ideal for a games room and luxury finishes throughout. This charming home is situated on a park-like, three-acre lot.

This historic downtown Hamilton home was listed for $1,299,000 and sold for $1,200,000. This Georgian style 1875 home is located in the coveted Heritage Durand District on a 60 x 128-foot tiered lot. It featured a centre hall plan with five bedrooms, three baths and original hardwood, not to mention all of the original architectural details.

This stunning West Mountain newly built home was listed for $1,249,000 and sold for $1,200,000. This five-bedroom, five-bathroom bungalow featured high-end, modern finishes throughout nearly 2,500 sq.-ft. of living space. The open concept living, dining and kitchen area is flooded with light and luxury.

This yet-to-be-built home in East Hamilton, almost Stoney Creek, was listed for $1,224,900 and sold $1,196,000. It offers four bedrooms, 2.5 bathrooms on a property that backs onto a municipal park and boasts views of the escarpment. All brick, stone, stucco, nine-foot main floor ceilings with lovely, elegant features and reputable quality construction. 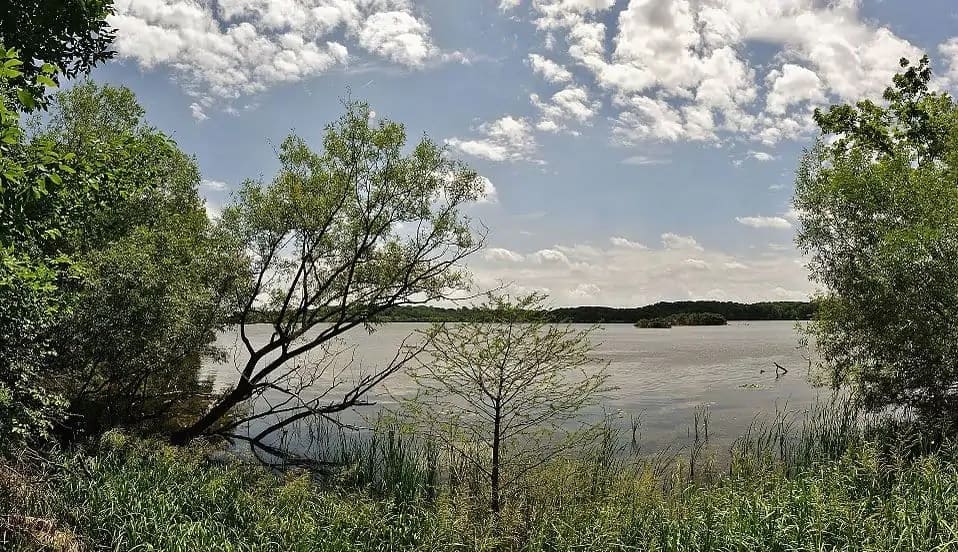