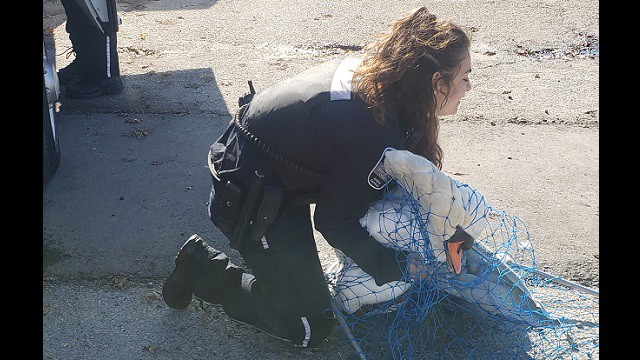 Mississauga Animal Services (MAS) were able to rescue several birds affected by the recent oil spill in the Credit River.

On Thursday evening, first responders were called to the scene of what was described as a “large diesel spill in the harbour” in the Lakeshore Rd. E. and Port St. E. area.

The Region of Peel later confirmed that the incident stemmed from a diesel spill on private property.

Animal services also responded to the area this morning to assist in the rescue of multiple oil-covered waterfowl, working at the scene from about 8:00 a.m. to 2:30 p.m.

“Great to report that at 2:30 p.m., MAS officers were able to capture the fourth oil-covered swan that eluded them and TWC staff earlier this morning,” according to a statement from Catherine Monast with the City of Mississauga.

“The swan has since been transferred to TWC where it will join its mate for treatment and care until they can be re-released.” 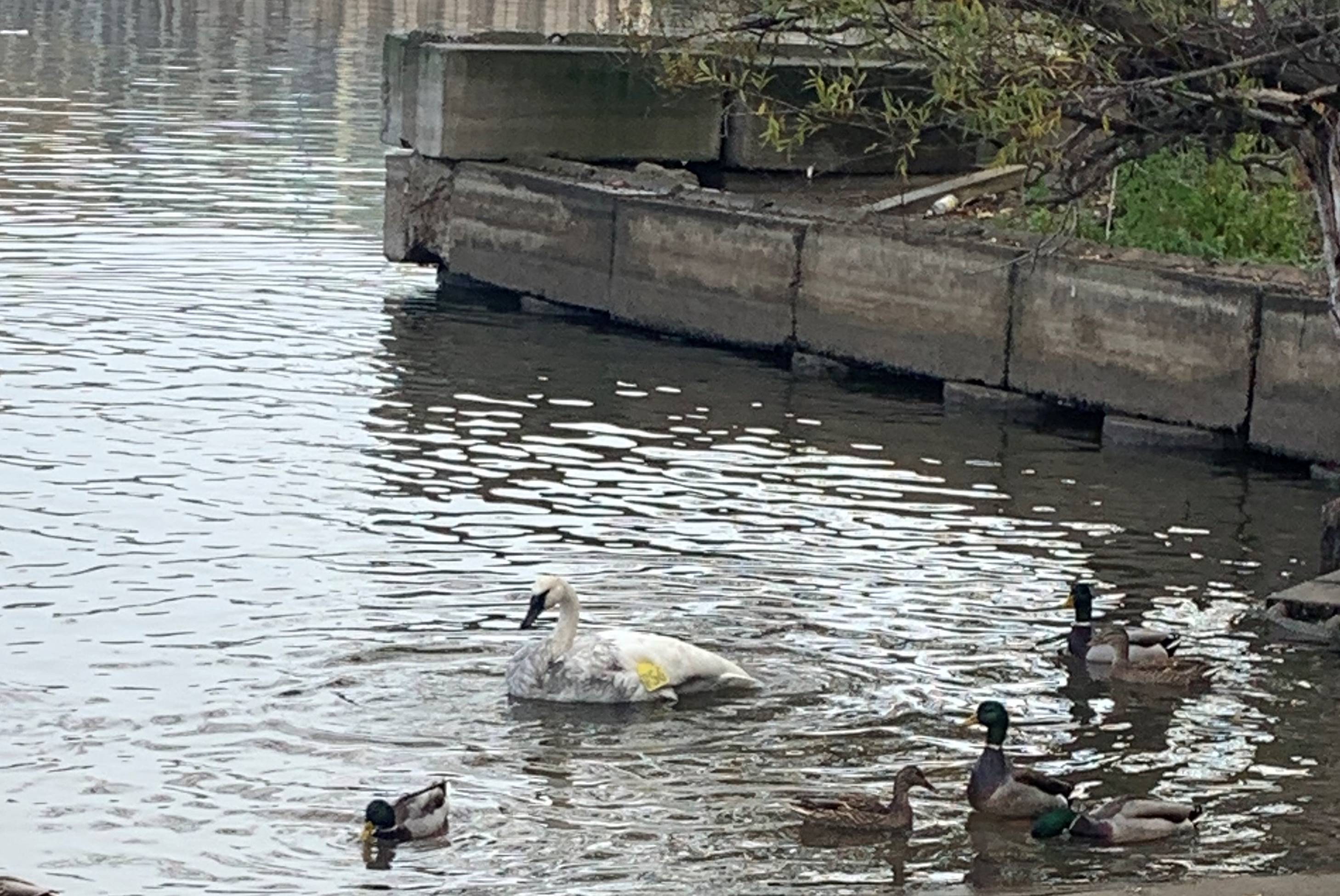 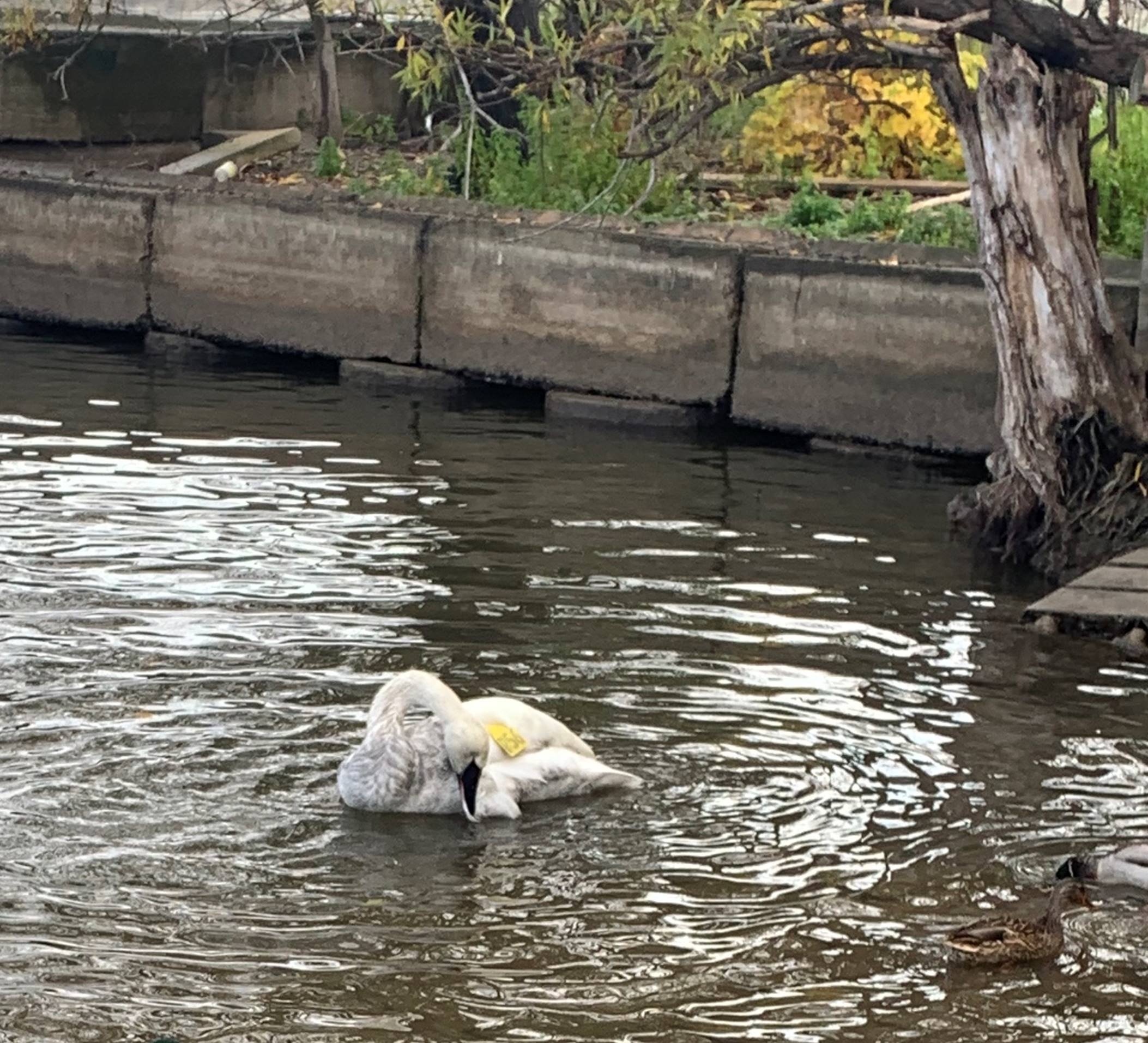 Michelle West, a Port Credit resident, told insauga.com that she called the Region of Peel just before 5:00 p.m. on Thursday to report the spill and waited some time for investigators to arrive.

“The amount of oil that spilled was something I had never seen in our village. The entire river surface was covered. Who knows how long it been going on for,” she said in an email.

Peel Region is following its normal process for spills and says the clean up in the Credit River should be completed by the end of today, to be monitored over the weekend.

VIDEO: Authorities cleaning up oil spill in the Credit River in Mississauga