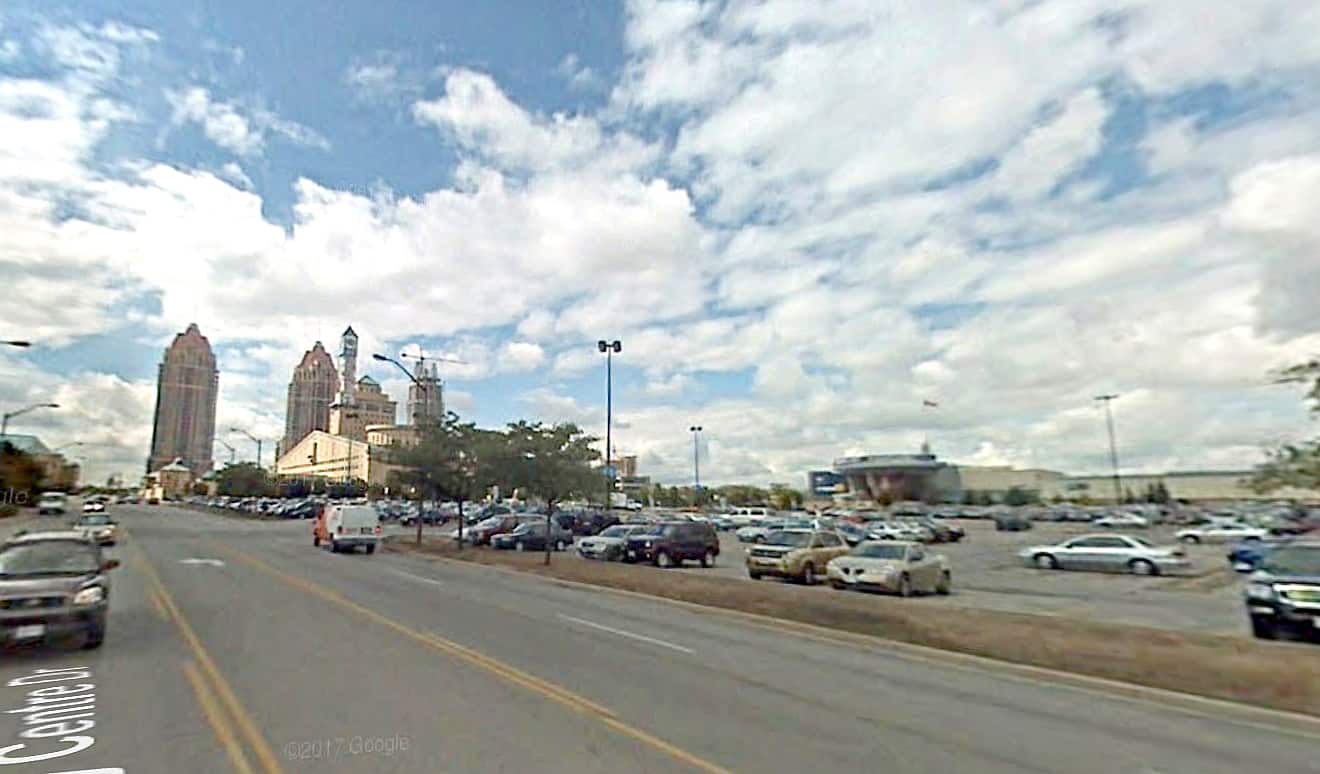 Ever wish you could go back in time and and reminisce about what Mississauga used to look like? Well, time travel still doesn’t exist, but we have the next best thing: Technology. More specifically, Google Street View, which allows users to “rewind” back to previous years. Here are a few recent Mississauga snapshots compared with ones taken within the last 10 years: