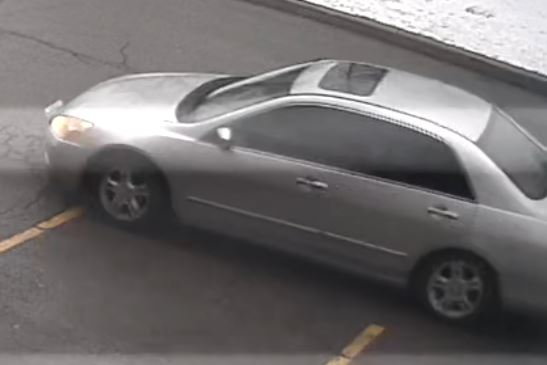 Police are appealing to the public for help following an alleged murder attempt in Mississauga.

Peel police say that around 9:00 am on Jan. 5, 2021, a 54-year-old man from Hamilton was approached and “repeatedly assaulted” by unknown suspects at a mall in the South Gateway Road and Dixie Road area.

Police say the suspects fled the area in a four-door silver sedan. 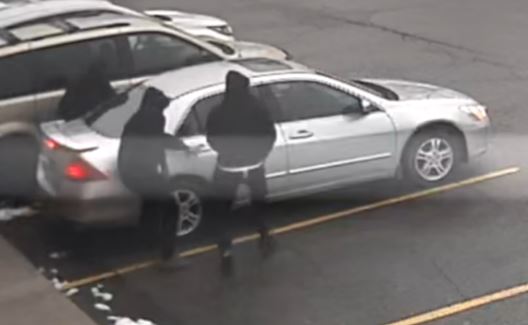 Police say the victim was transported to a trauma centre in critical condition.

The suspects all appear to have thin to medium builds and were last seen wearing black pants, black hooded sweaters and face coverings. 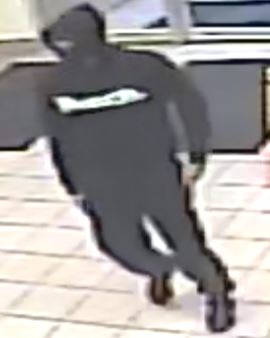