PHOTOS: Police Searching for Break and Enter Suspect in Mississauga 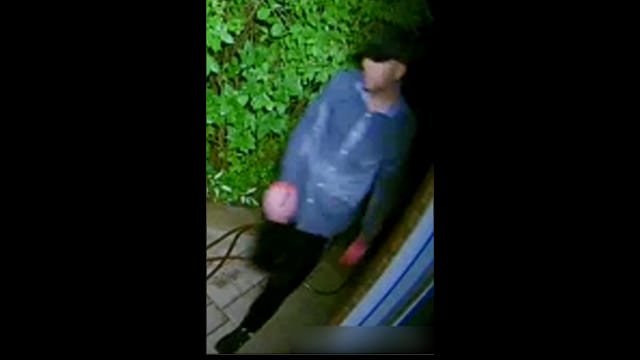 Police have released more photos in an attempt to identify a man wanted in connection with multiple break and enter incidents in Mississauga.

Police say reports suggest that the suspect entered or attempted to enter through the backyard gate or rear or side property access points. Police allege the suspect would look for unlocked windows or doors once he approached the home.

The suspect is described as a male in his 20s who has a slim build and some facial hair. He was seen wearing a baseball hat. Police are encouraging homeowners to practice the following safety tips to reduce the likelihood of becoming a victim: