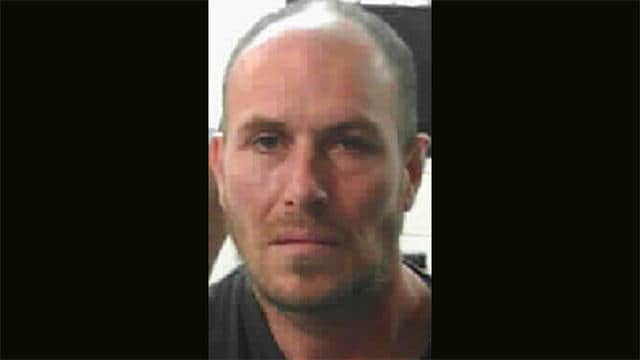 A suspect with a “history of violence” who’s wanted in connection with a Burlington carjacking – which later sent a Halton police officer to hospital – has been identified by investigators.

“It shouldn’t take too long for us to apprehend him,” said Halton police Det. Jared McLeod.

Witnesses are still being asked to come forward after officers were sent to a fail to remain crash on Jan. 18 at 2:45 p.m. near King Rd. and Plains Rd.

That’s where the male driver of one of the vehicles allegedly fled the collision, running to a nearby gas station where he carjacked a vehicle from an elderly woman pumping gas.

“We would assume he’s still in the GTA,” said McLeod, adding the suspect has ties to the area. 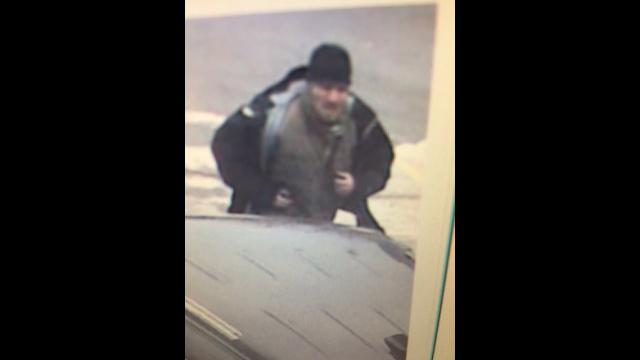 The Acura was then involved in a short pursuit with police, later colliding with a cruiser.

An officer was taken to hospital with minor injuries.

Police haven’t yet found the Acura – or the suspect – and they’re asking the public to help them locate both.

“He really doesn’t take into account the safety of others around him,” said McLeod.

“We will eventually track him down.”

The suspect has a history of violence and is known to flee from police, say investigators.

“Don’t try to get up there and do the old citizen’s arrest,” McLeod said.

“He will try to escape.”

The man has been identified as Terry Lurch Strome, 41, of Dundas.

Strome has been convicted of assaulting a Halton police officer in a similar incident in which he fled a scene. 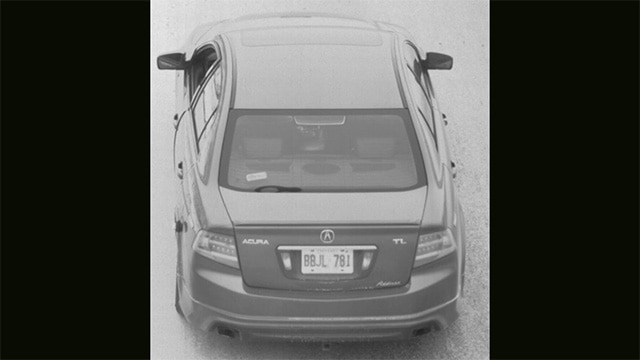 The officer who was sent to hospital returned to work on Friday.

“He’s a little banged up and bruised,” said Strome, adding “luckily with this incident there was nobody [seriously] injured.”