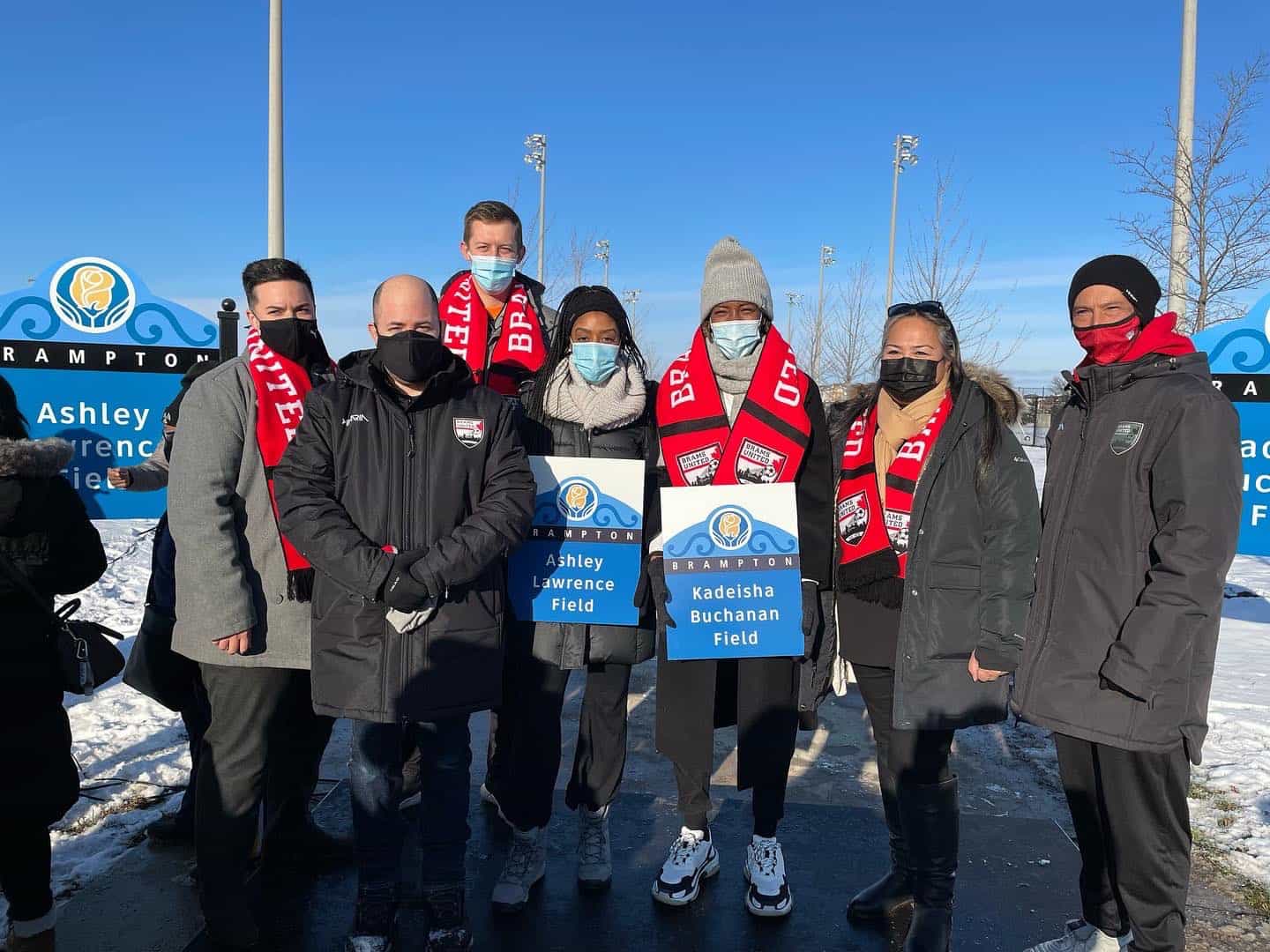 A pair of Brampton sports heroes have been recognized by the City for their athletic contributions at the 2020 Summer Olympic Games in Tokyo.

Both Kadeisha Buchanan and Ashley Lawrence had soccer fields in Brampton named after them, both of which were unveiled on Tuesday (December 21). 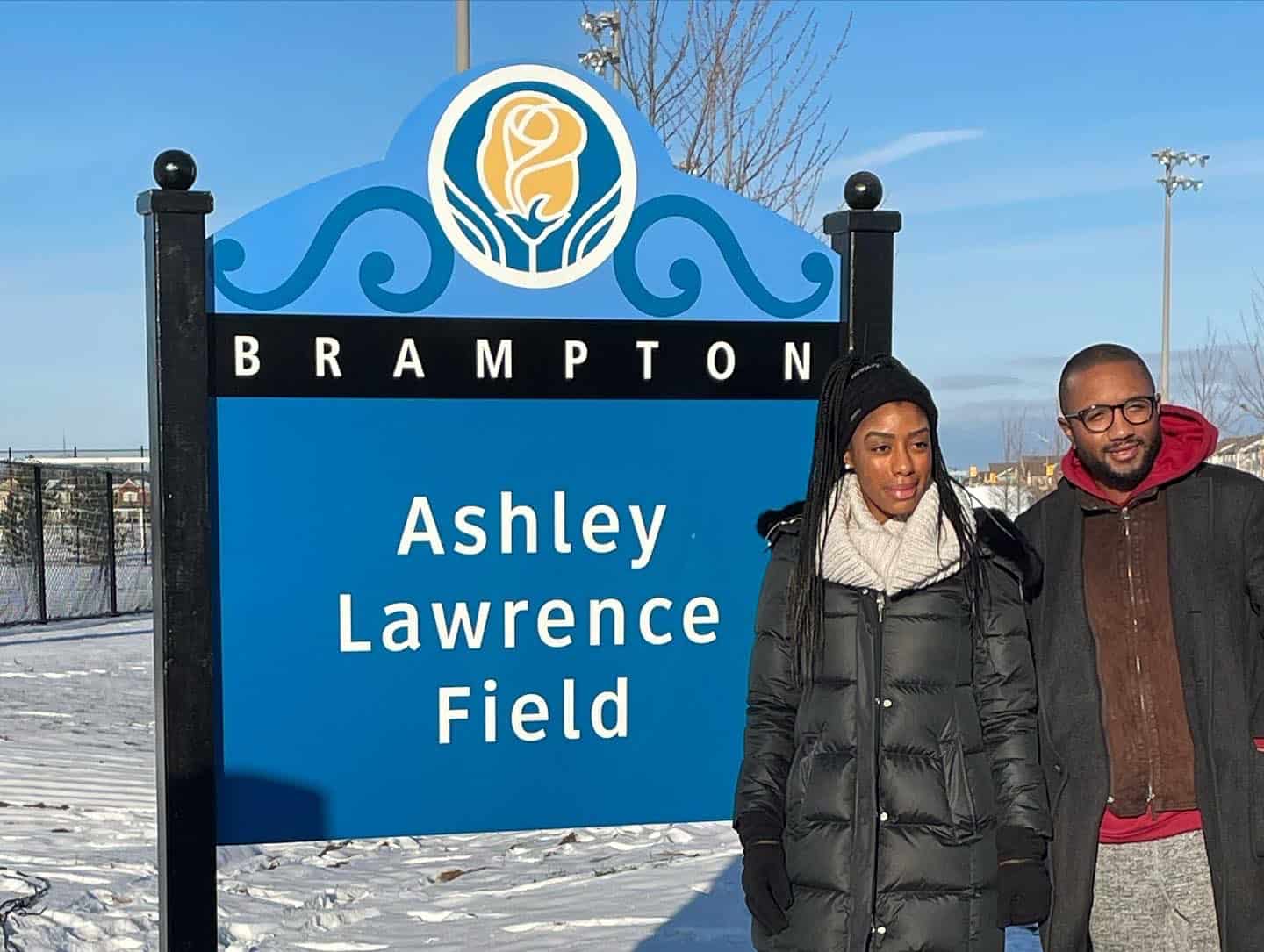 Buchanan and Lawrence, both of whom are from Brampton, were part of the Canadian women’s soccer team that captured gold in a thrilling match with Sweden that went to penalties this past summer. 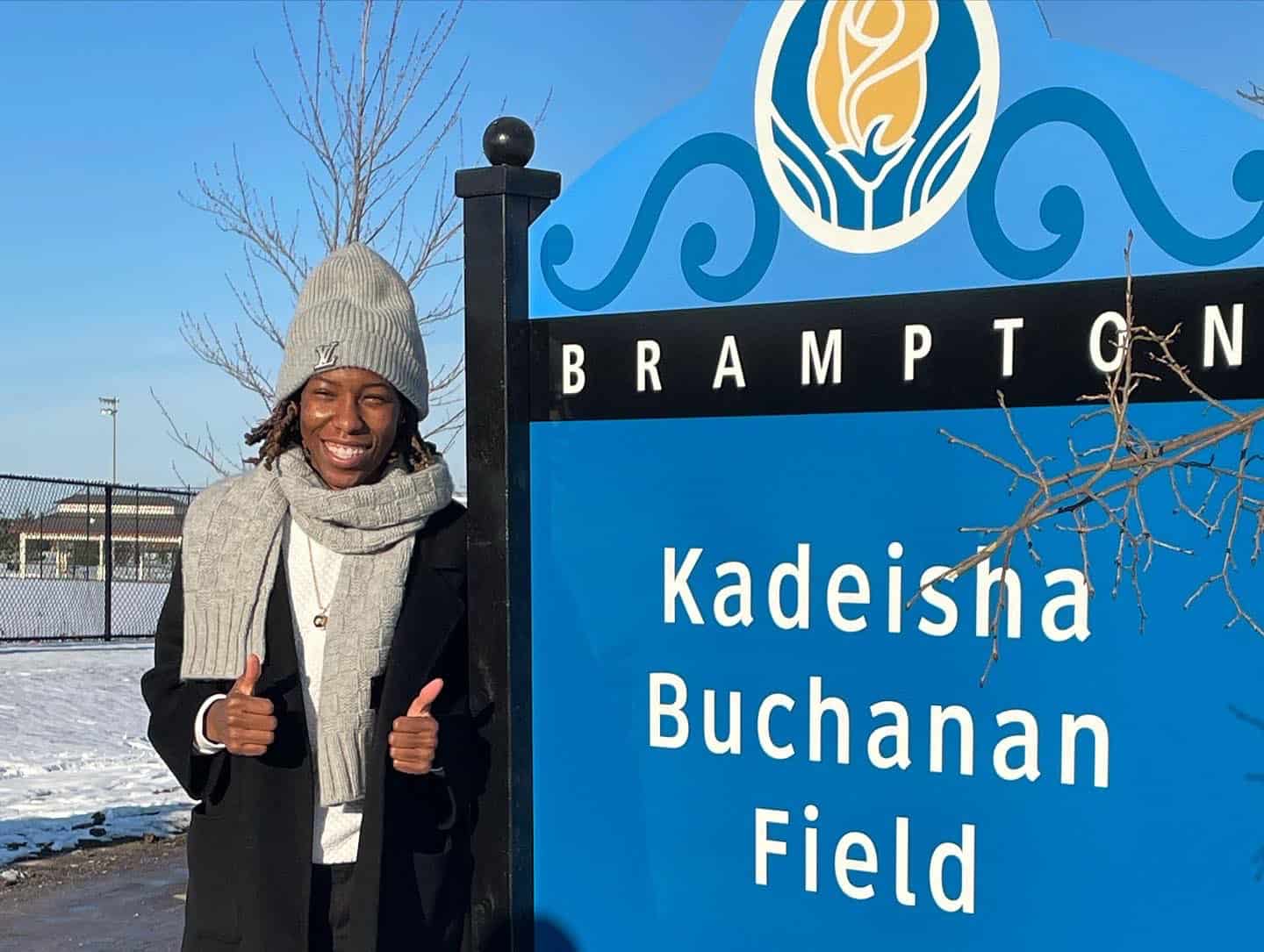 It was the third consecutive time the women reached the podium, but it was their first time at the top—they finished third at the 2012 Games in London, and again at the 2016 Games in Rio.

Both Lawrence and Buchanan were stalwart members of the team’s back row, which propelled Canada to an undefeated record in six matches—their best performance of any Olympic Games.