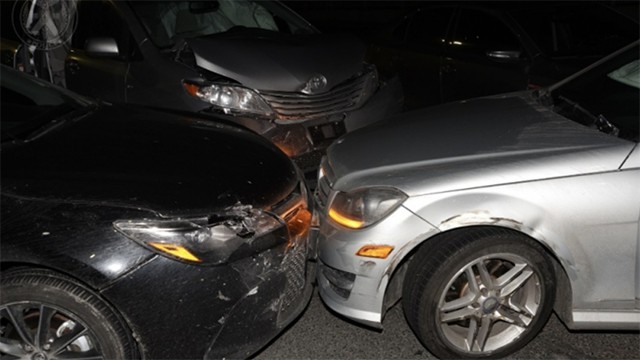 The Special Investigations Unit (SIU) has determined that there are no reasonable ground to lay charges against Toronto police after a 25-year-old man suffered a gruesome foot injury during a police chase in Mississauga.

The SIU says that on Dec. 19, 2017, Toronto police officers tracked two armed robbery suspects to an address in the Fairview Road and Hanson Road area in Mississauga. According to the SIU, officers believed the suspect who suffered the foot injury was involved in an armed robbery at a Scotiabank location on Ellesmere Rd. in Toronto on Nov. 17, 2017. 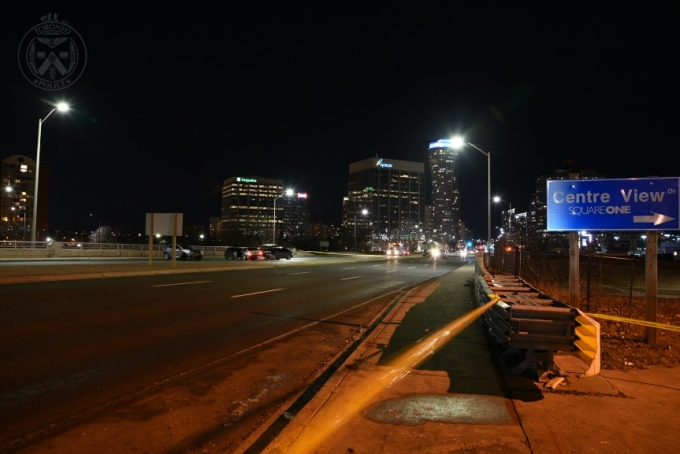 During the Scotiabank robbery, shots were reportedly fired.

The SIU says that, on Dec. 19, it was believed that the two possibly armed suspects were in the underground parking garage of a high rise apartment building in Mississauga.

The SIU says police set up outside of the parking garage to wait for the suspects.

According to the SIU, the Emergency Task Force (ETF) had been notified and was on stand-by, as the Toronto Police Service believed that the two suspects had used firearms in the robberies they were wanted in connection with, and might still be armed and therefore dangerous.

The SIU says the suspect exited the parking garage at approximately 4:10 p.m. and was subsequently pursued by officers.

Over the course of the police pursuit, the suspect’s motor vehicle was rammed by five different unmarked police vehicles. 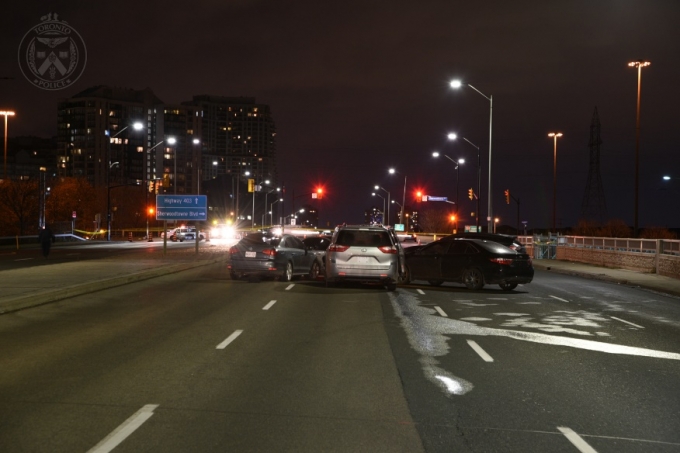 The SIU says the man then exited his motor vehicle and attempt to flee on foot, with a number of police officers in pursuit. 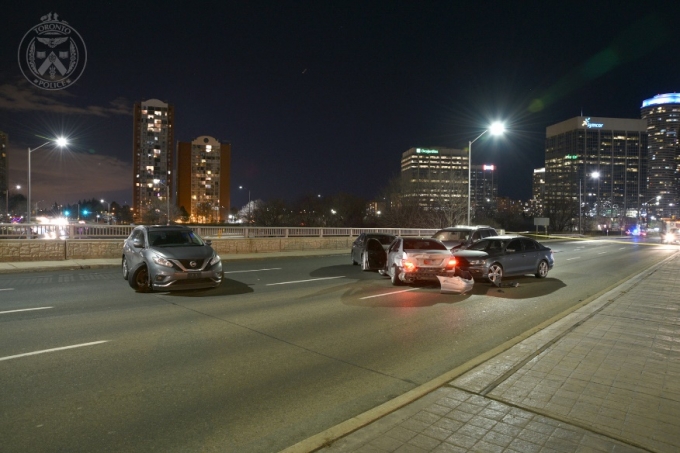 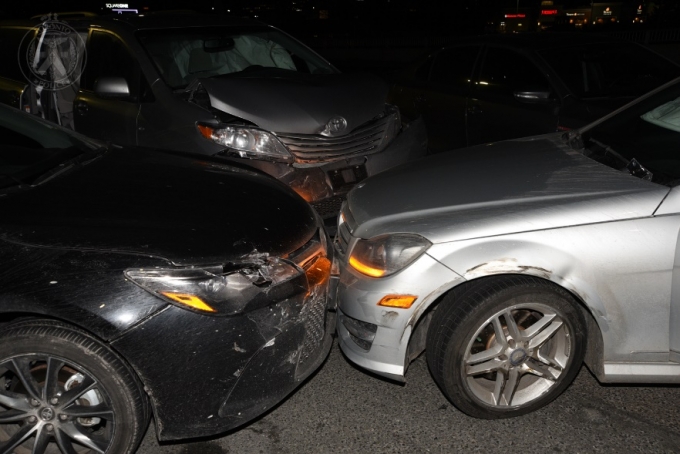 The SIU says police saw the suspect remove a firearm, prompting an officer to fire two shots in his direction, both of which missed. The SIU says the suspect then disposed of his firearm in a body of water and continued to run. The report goes on to say that the man later went over a four foot concrete barrier from the off ramp of Hurontario Street onto Rathburn Road. During the man’s subsequent arrest, he was punched on one occasion by a police officer. 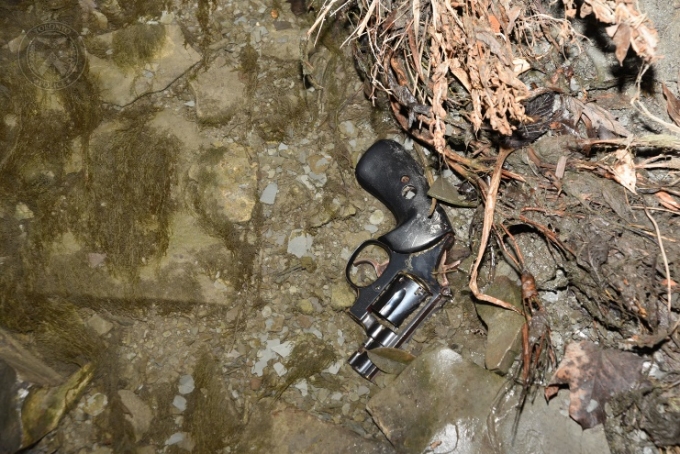 Upon being arrested, the suspect indicated that he had been injured.

According to the SIU, the man was taken to hospital with a broken nose and a crushed foot that required surgery.

Wire and screws had to be used to repair the fracture.

According to the SIU, the man also suffered a left nasal bone fracture that required the use of a nasal splint. The nasal injury was attributed to the punch he endured during his arrest, but the SIU report suggest his nose also could have been broken when he went over the barrier.

As for what caused the man’s serious foot injury, the SIU says evidence indicates his foot was likely run over by a vehicle at some point during the incident.

The director of the SIU, Tony Loparco, says that the officer did not use excessive force when punching the suspect.

“On the evidence before me, it is clear that there was ample evidence upon which to apprehend and arrest the [suspect] for the outstanding offences of armed robbery, making his pursuit and subsequent arrest actions in furtherance of a lawful duty. The question remains, however, whether or not the punch to the head of the [suspect] was reasonable and justified in the circumstances,” Loparco writes.

“As enumerated above, taking into account the known fact of a firearm and the many efforts by the [suspect] to escape, I have no hesitation in finding that the single punch inflicted by [the officer] was justified, in these circumstances, in order to restrain and handcuff the [suspect] as quickly as possible and to search him for any additional weapons.”

Loparco went on to say that the man’s foot injury couldn’t be attributed to inappropriate behaviour on behalf of any pursuing officers.