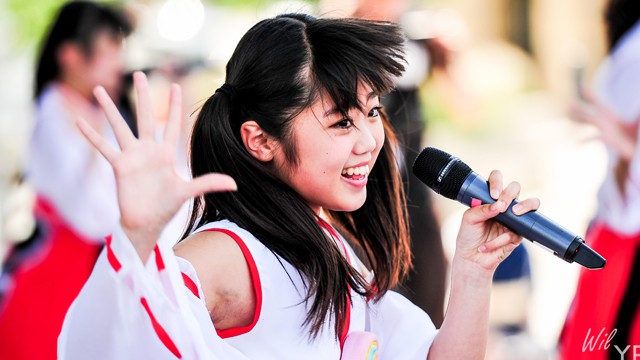 Mississauga Celebration Square was home to the first Japan Festival Mississauga on Sunday and it was one of the biggest and most well-attended the events the Square has ever hosted.

It was initially marketed as the biggest Japanese festival in Canada and it more than lived up to the much-deserved hype.

Our beloved former mayor Hazel McCallion was there for the opening reception and she did not disappoint the crowd, as she wore some Japanese samurai garb.

The event was emceed all day long by insauga.com’s very own Khaled Iwamura. Not many people know this, but Khaled is half-Egyptian and half-Japanese and is an accomplished traditional Japanese drummer.

There was an all-girl J-pop group called Nijicon that totally rocked the crowd and got fans singing along.

Rumour has it the festival will be back next year and that it might be a two day event.