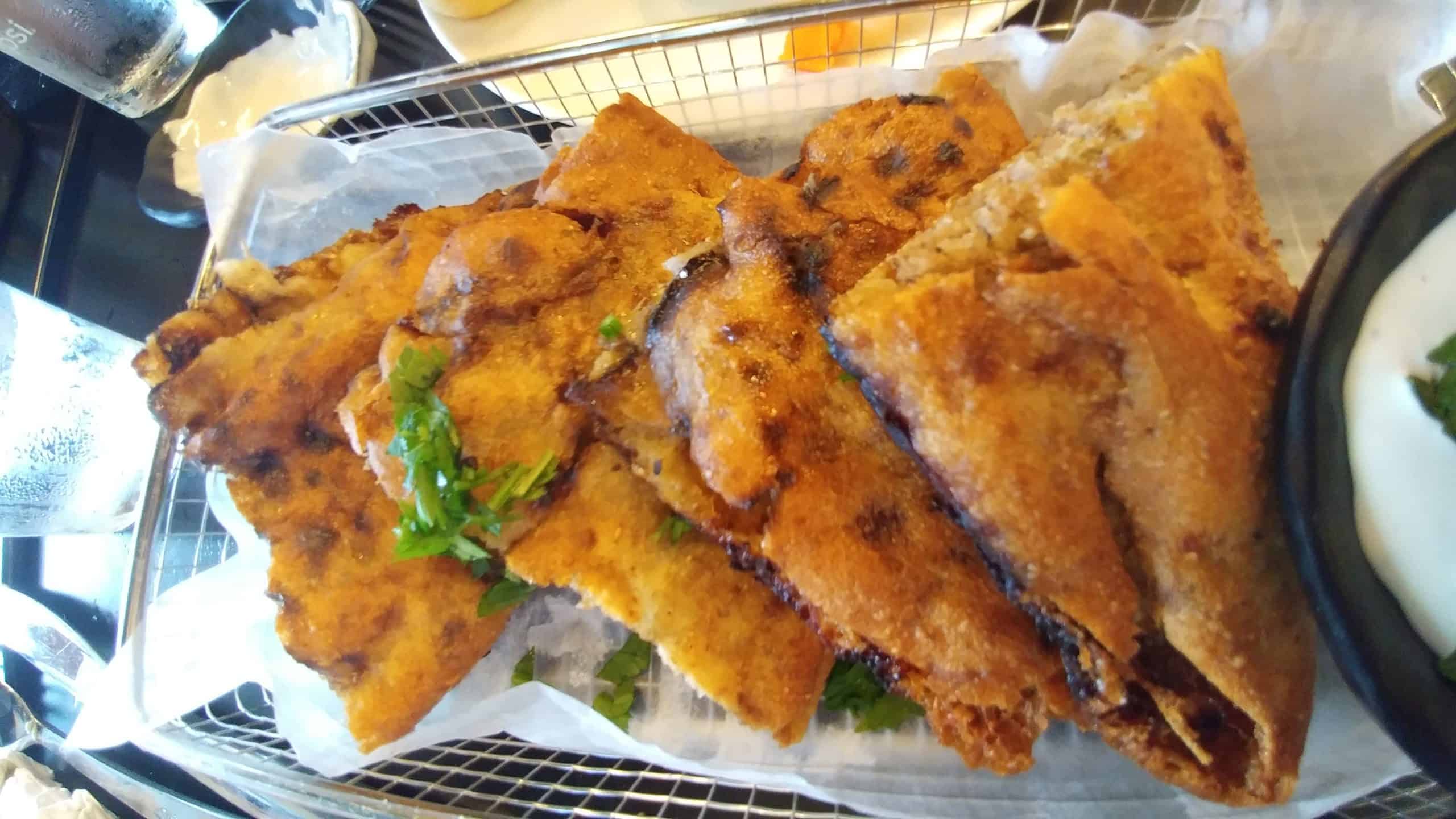 Diners in search of another Middle Eastern restaurant with a stunning interior are in luck–a highly-anticipated (and exceedingly chic) new hotspot has officially opened its doors. 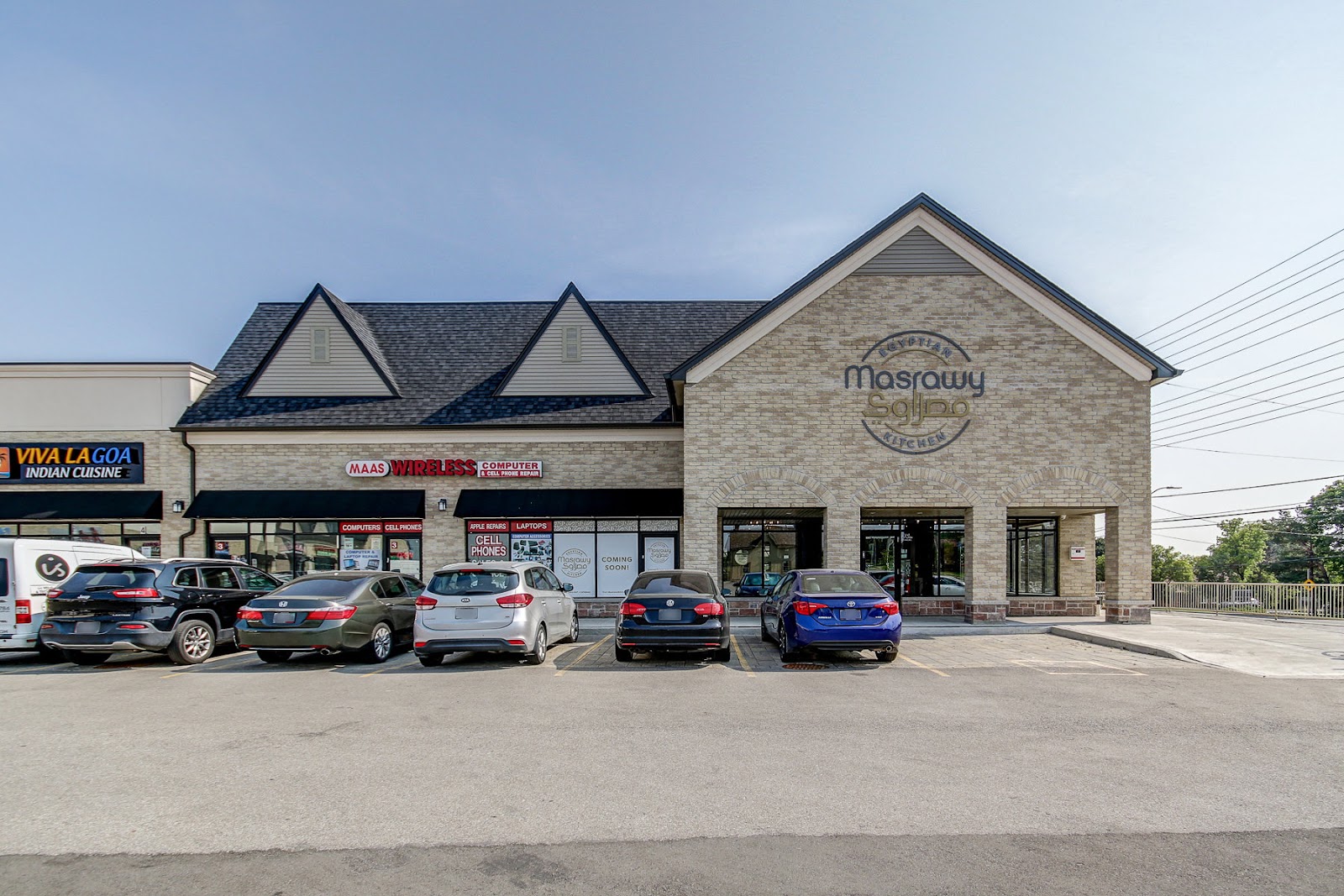 Anyone who lives, works or plays here knows that Mississauga boasts a uniquely diverse food scene that is–or should be–the envy of any up and coming city looking to brag about its enviable culinary landscape. 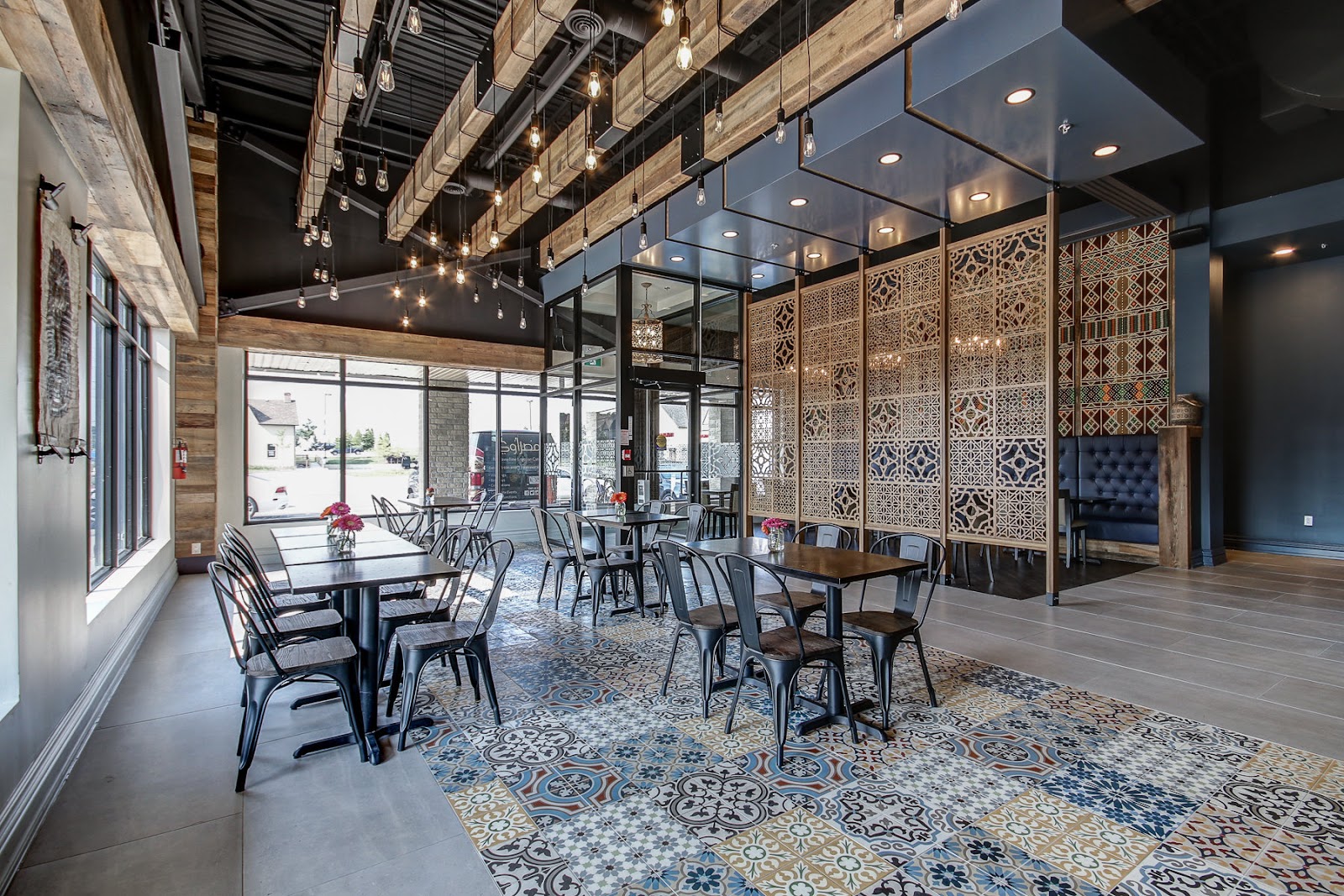 And now, it can officially welcome the first sit-down restaurant helmed by a popular catering company that’s known for its savoury Egyptian dishes.

According to BUILD IT by Design, the Mississauga-based contracting company that brought the space to life (and that’s also worked with such major brands as Jollibee and the Burger’s Priest), the restaurant is ready to serve customers its popular Egyptian and Middle Eastern dishes.

The restaurant’s stunning interior was created by Phase 2 Design. 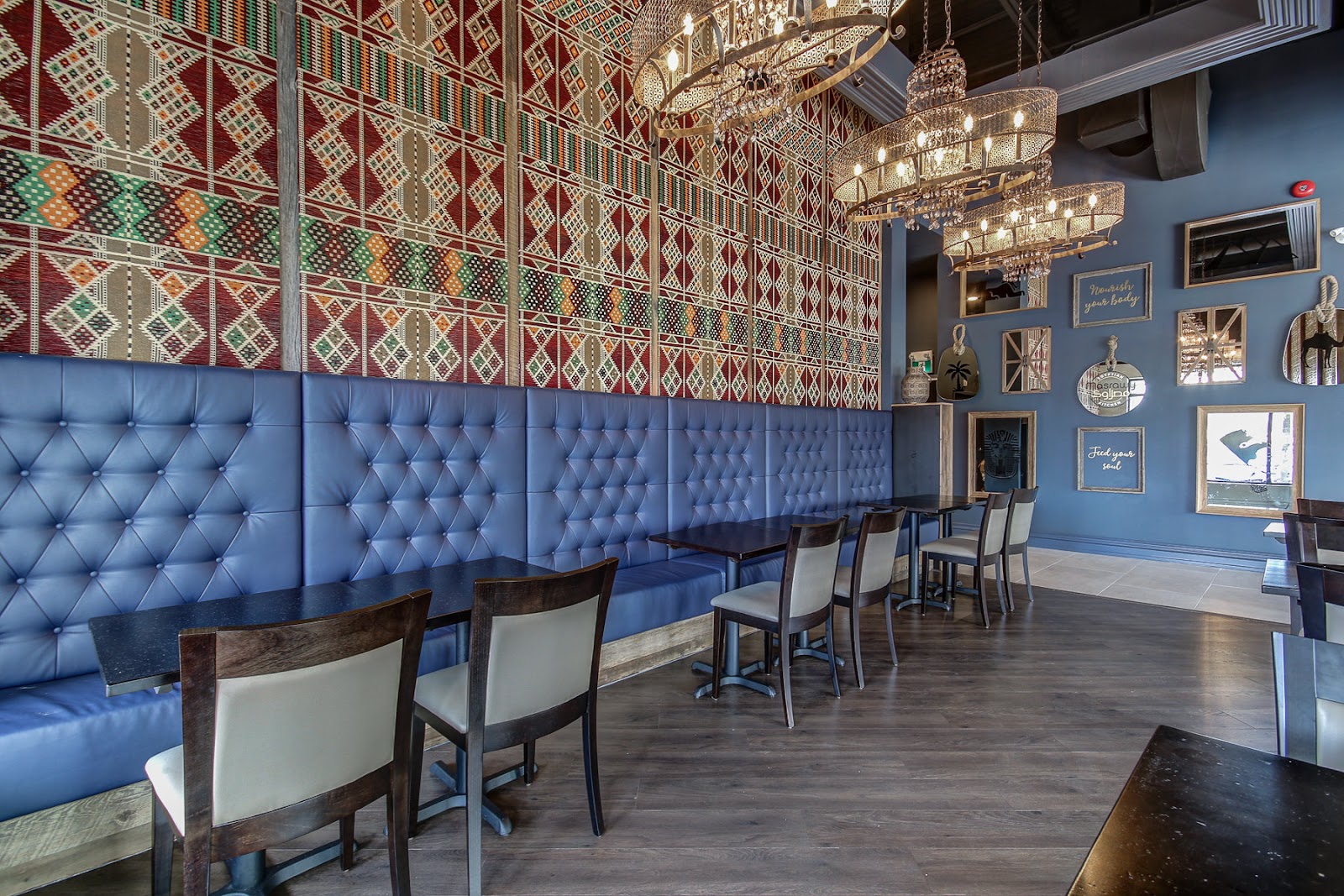 The catering company first announced its restaurant back in the fall of 2017. 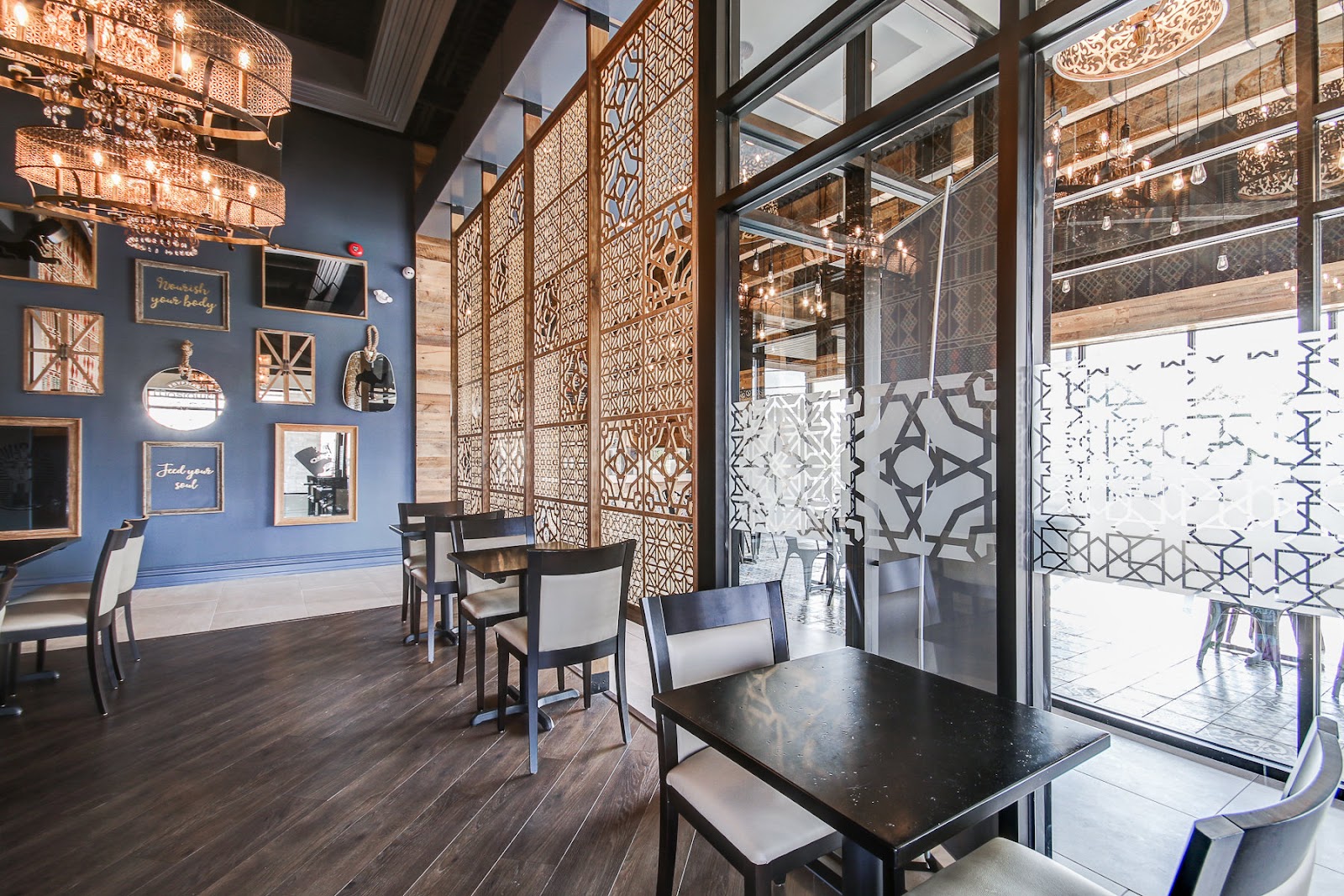 The dine-in restaurant will allow the company to offer sit-down and take-out meals for the first time ever. 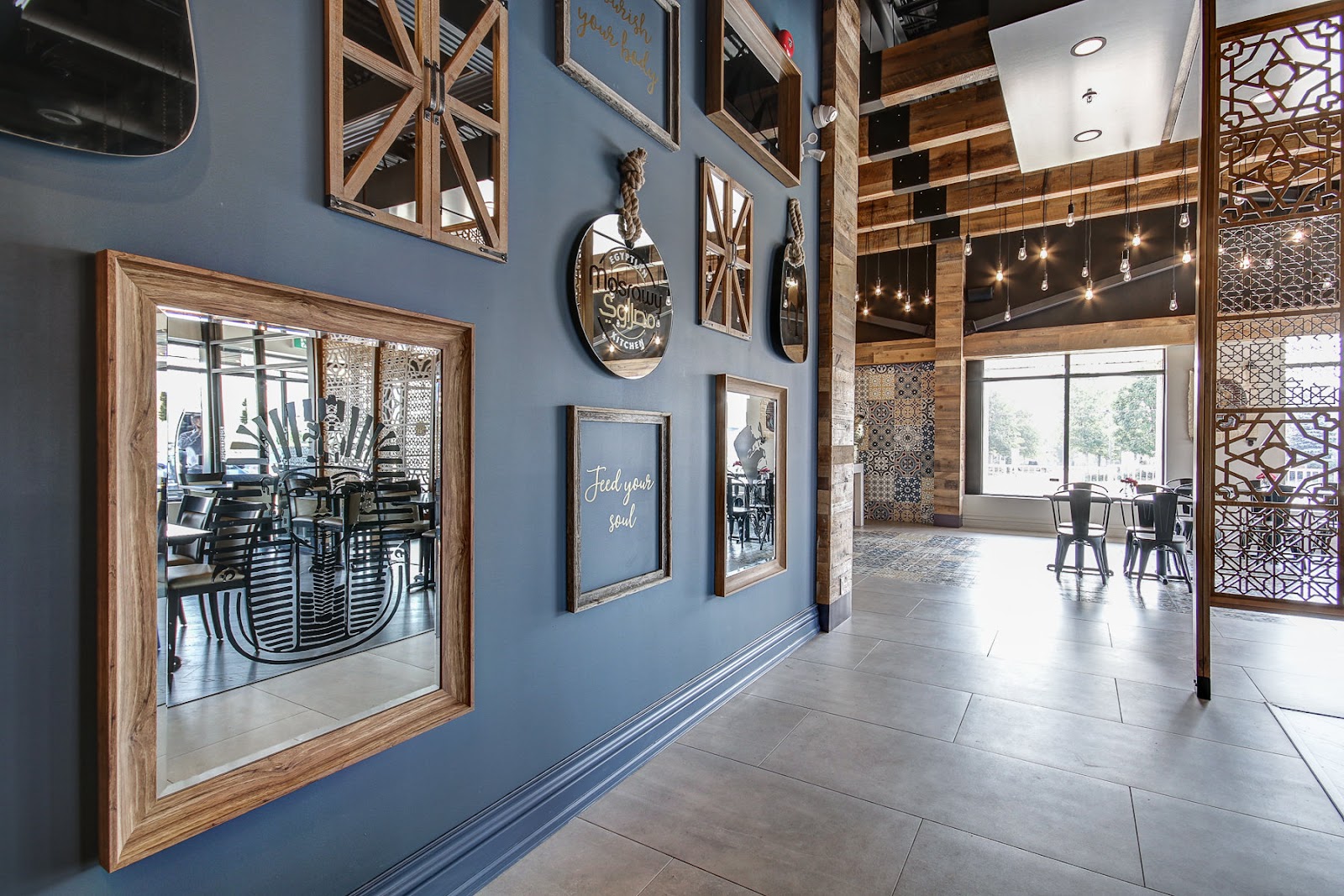 So if you’re in the mood for some classic Egyptian cuisine, you might want to give the new kid in a town a try.

All photos courtesy of BUILD IT By Design