Mississauga's Cawthra Park school community fights back against Pride flag burning
Niagara Regional Police offering $50,000 for double-homicide information
Here are where all 50 photo radar locations are in Brampton
Vaccination percentage in Mississauga and Brampton based on postal codes
Residents can now visit Niagara Falls City Hall by appointment only

The first ever Taste of Cooksville festival was a smashing success.

On Sunday, September 22 a part of Dundas Street was closed off between Hurontario and Camilla Road for the food festival, which featured vendors from restaurants around the immediate area. 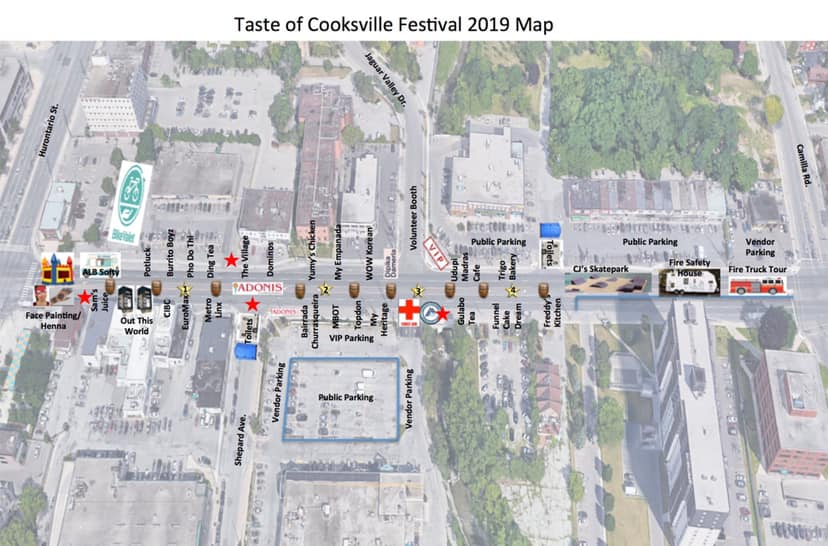 A number of dignitaries were on hand to officially kick off the festivities, including Mayor Bonnie Crombie, Ward 7 Councillor Dipika Damerla (who announced the festival’s launch last month) and other members of council. 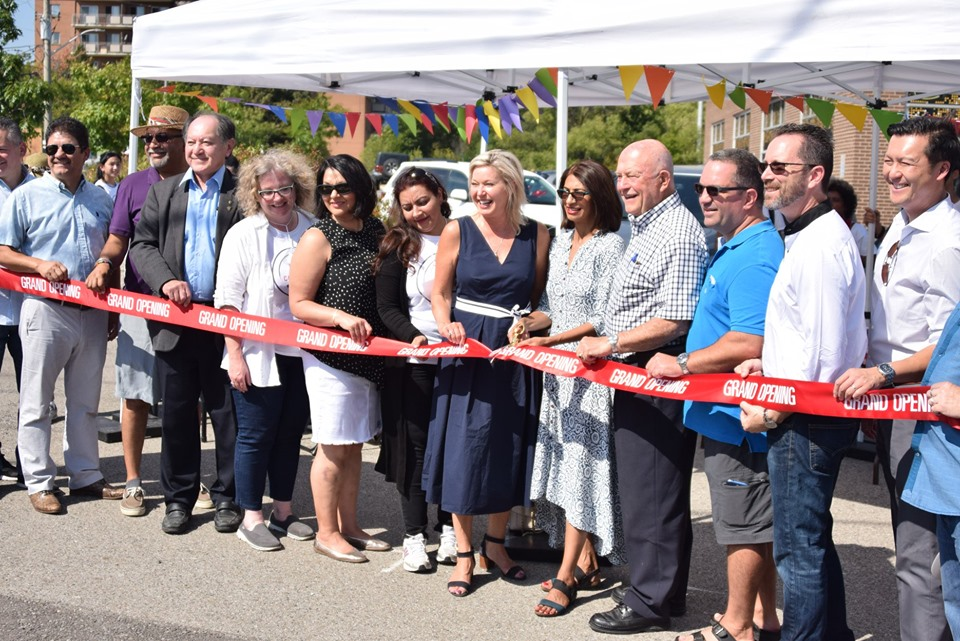 There was an assortment of vendors and food trucks on hand as well to allow visitors to sample the local flavour of Cooksville. 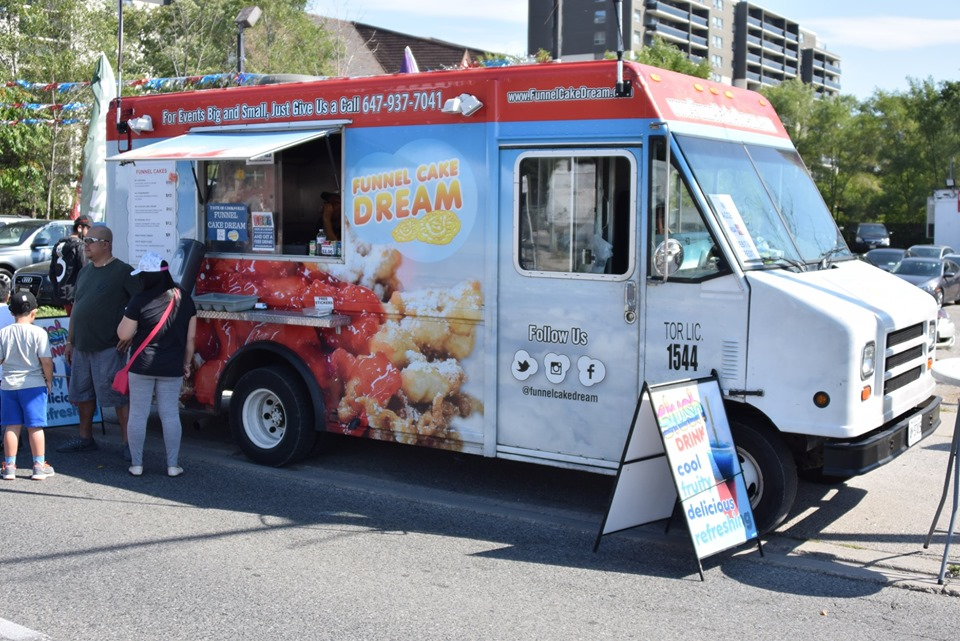 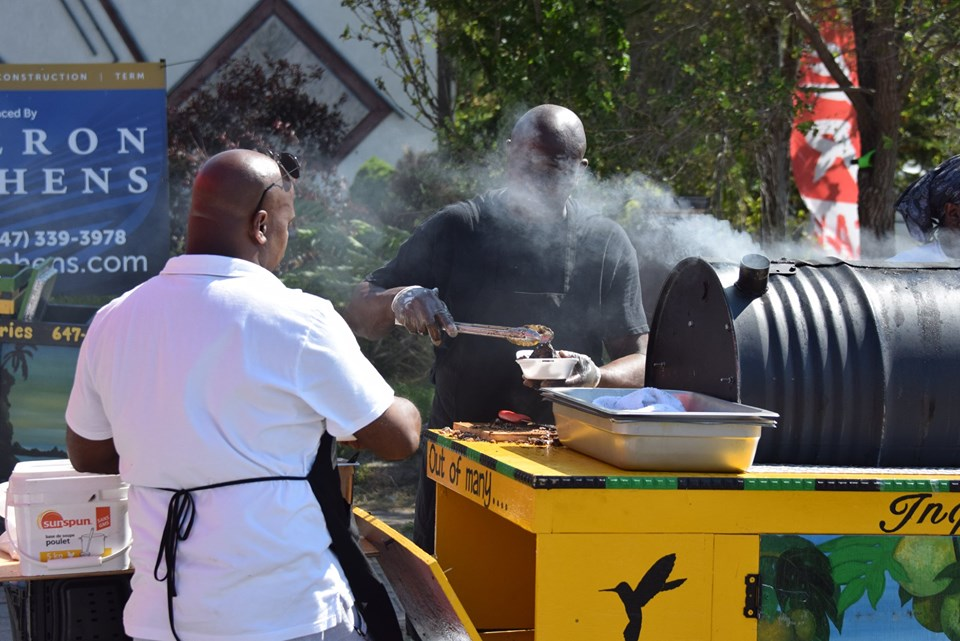 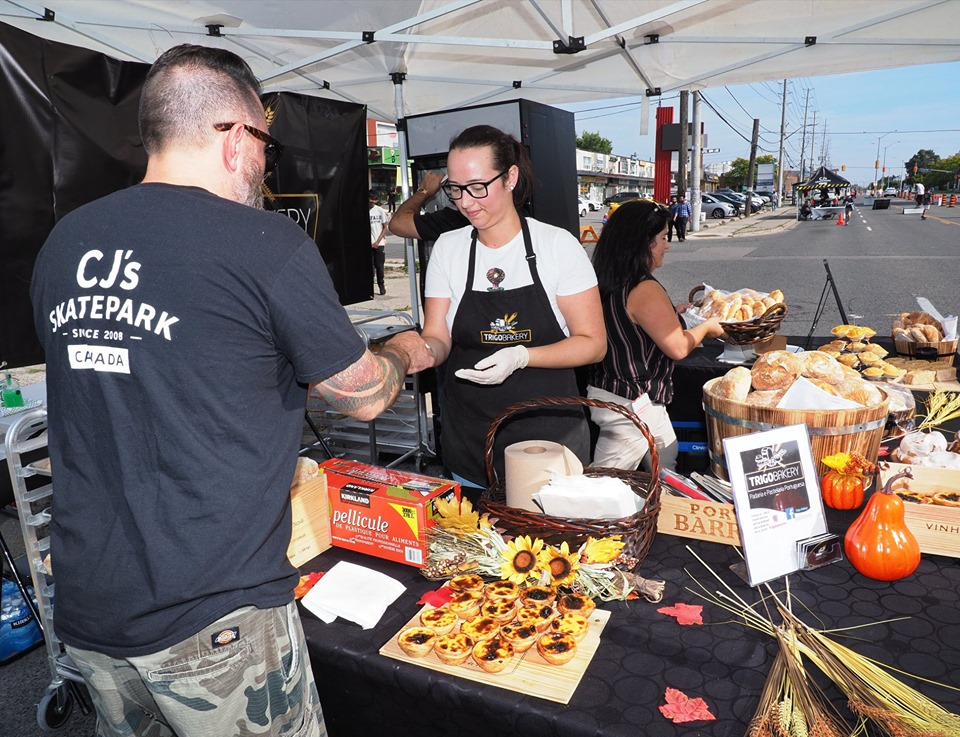 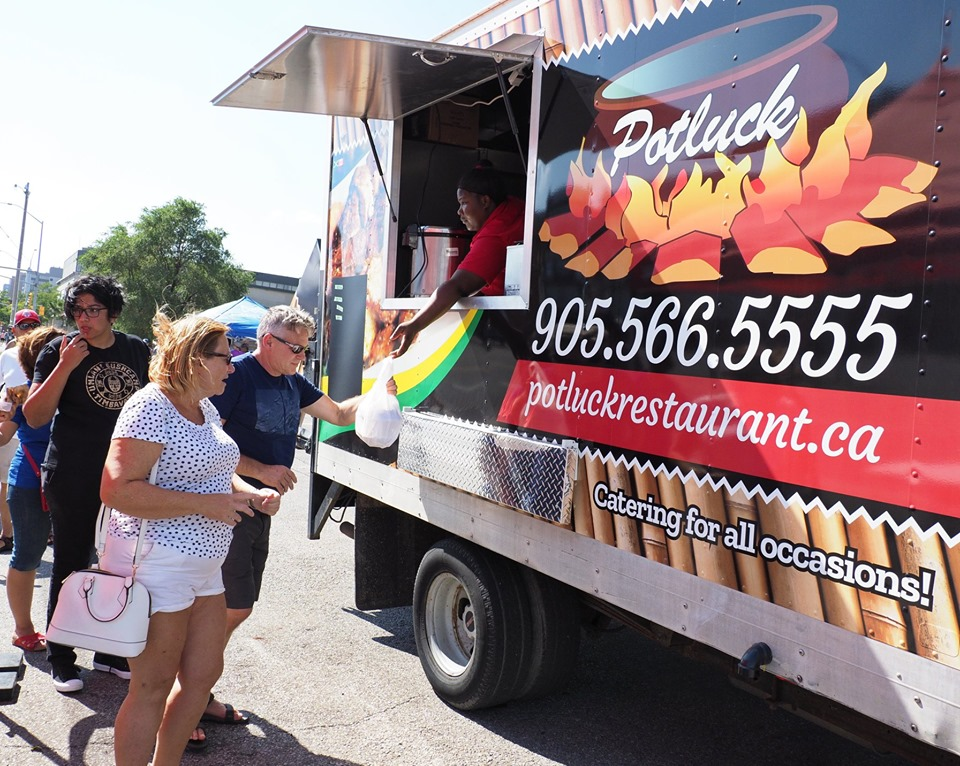 Musical performances were also on hand to entertain the many guests. 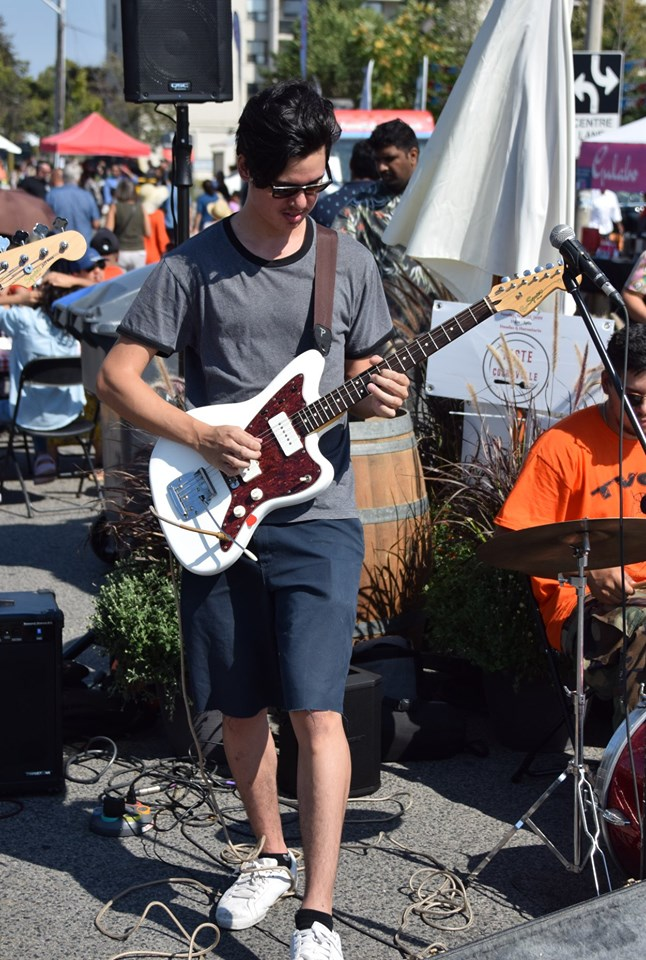 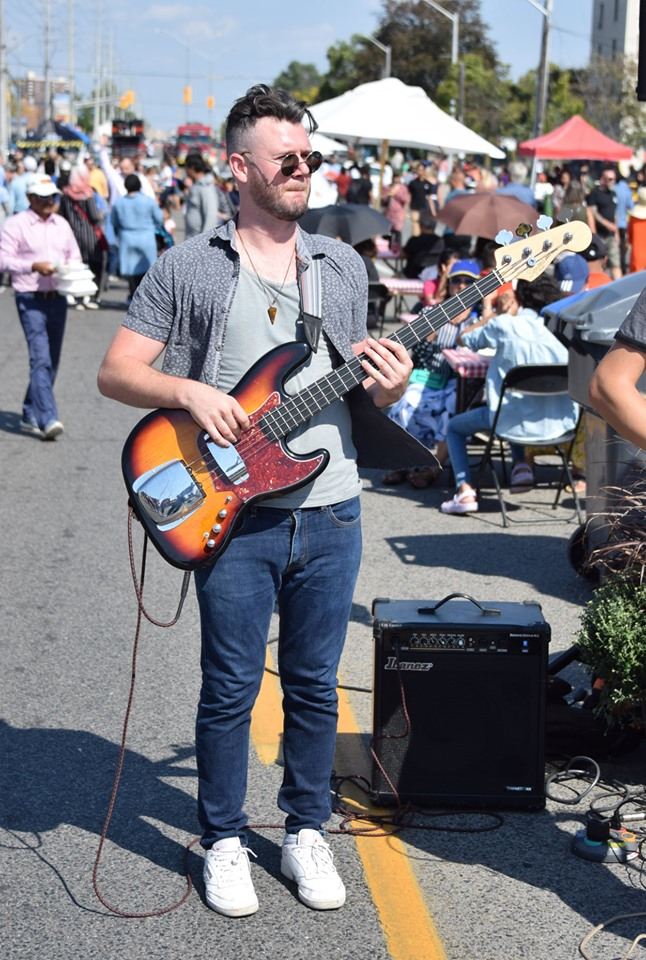 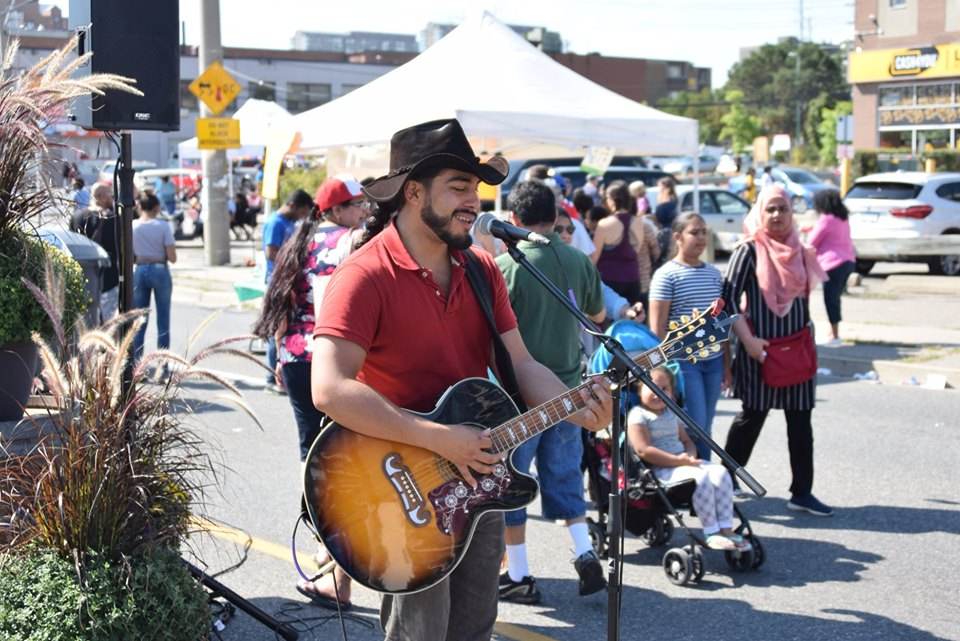 For years, other areas of Mississauga such as Streetsville, Port Credit and even far away Malton were able to run a regular festival for their communities. Port Credit certainly has a number of them in abundance, while Streetsville has the popular Bread and Honey Festival. It is good that in 2019, Cooksville finally has some kind of festival in the local neighbourhood to highlight the positive aspects to showcase to the rest of the city.

The fact that Councillor Damerla took the initiative to organize this festival, in contrast to the previous 30 year incumbent that did nothing of the sort, gives some indication that she plans to stick around municipal politics for the long haul.

Hopefully with some anticipated future coordination on Damerla’s end with the local businesses in the area, the Taste of Cooksville will become a regular event in Mississauga.