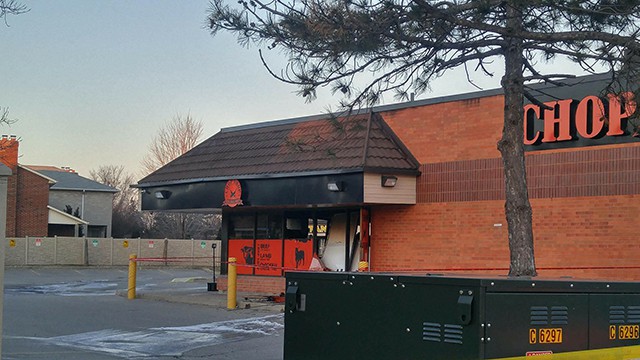 An overnight blaze that injured one firefighter has gutted a popular Halal meat shop in Mississauga.

Mississauga Fire and Emergency Services Chief Daniel Ennamorato said that emergency crews were called to the scene of the fire at 1:45 a.m. 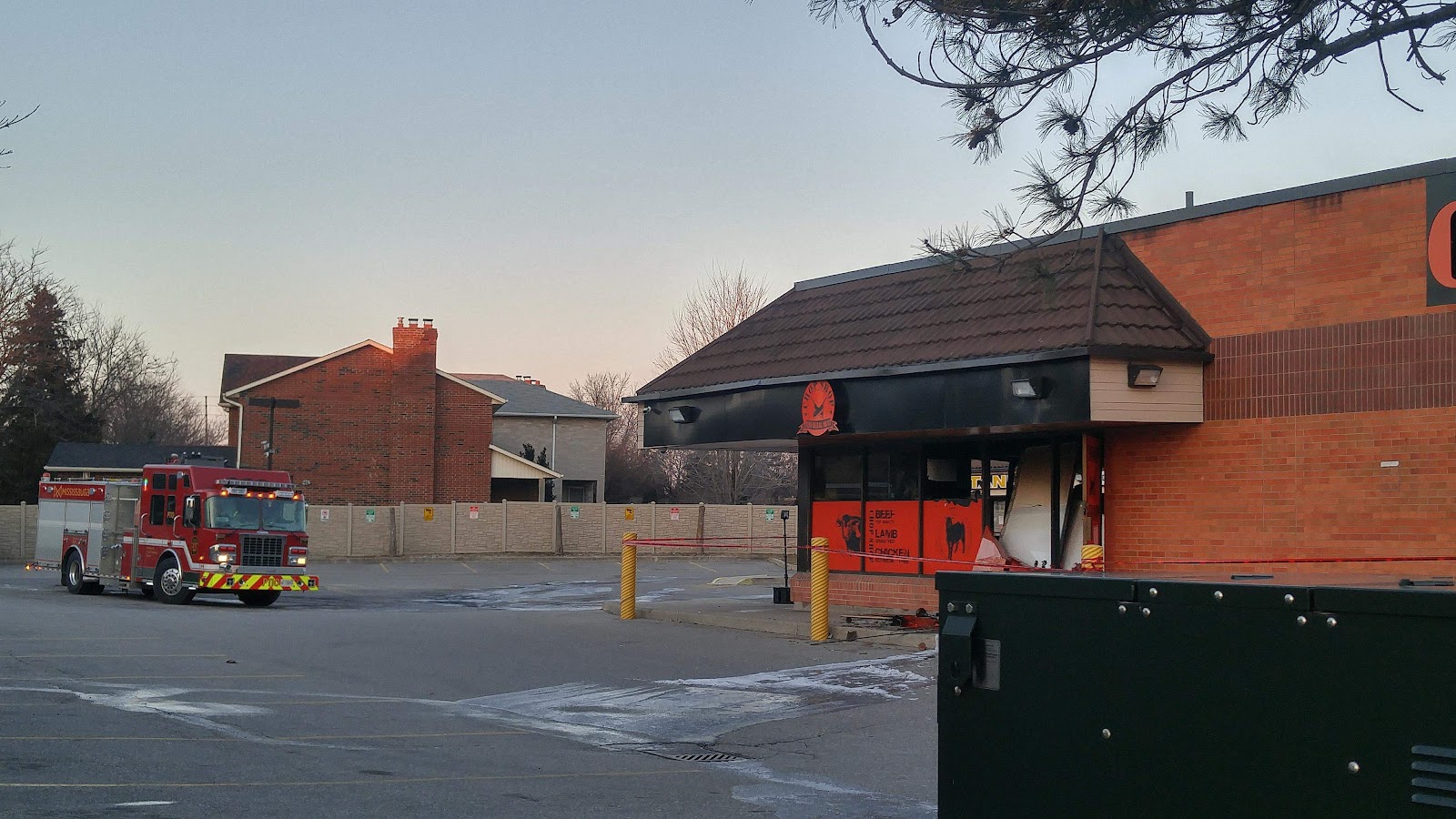 “When we got there we saw the fire was through the windows and the roof. It was upgraded to a second alarm fire,” says Ennamorato.

Ennamorato said one firefighter sustained minor injuries after twisting his knee on a ladder. He was transported to hospital and released at 8:00 a.m. this morning.

Ennamorato says the fire was contained within the unit, but that surrounding units suffered smoke and water damage.

Approximately $500,000 worth of damage is estimated to have occurred.

The cause of the blaze is currently under investigation.

No other injuries were reported in connection with the blaze, and there are currently no road closures in the area. 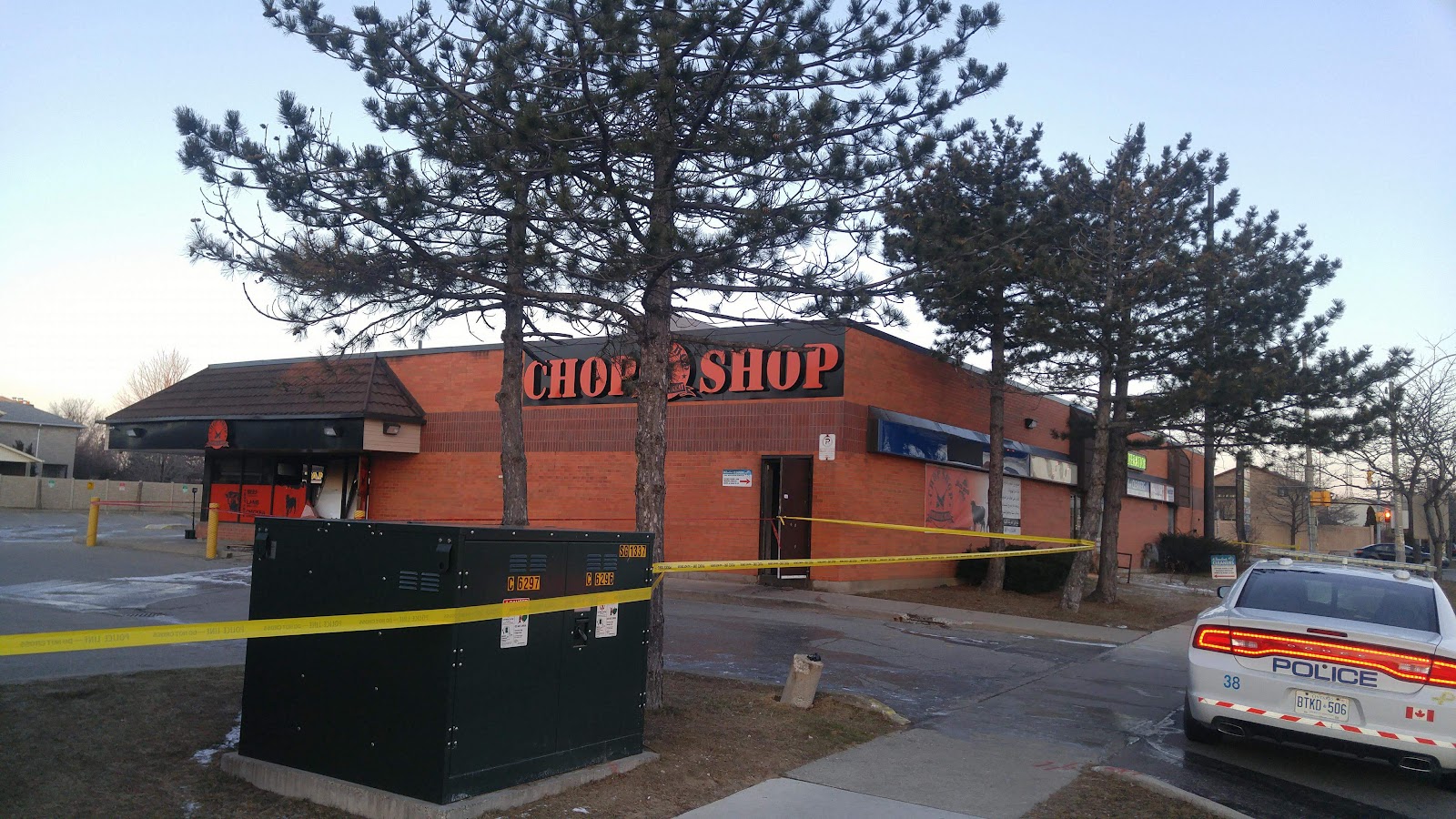