PHOTOS: A new park is now open in Mississauga 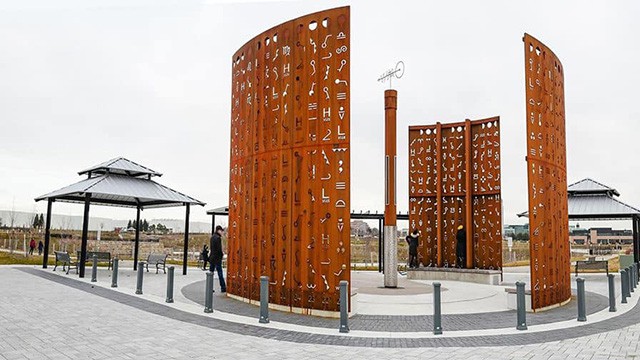 The weather outside is frightful, but that doesn’t mean you can’t put on your warmest jacket and check out Mississauga’s newest park.

After some unforeseen delays, the brand new Saigon Park (244 Matheson Blvd. W.) has officially opened to the public.

The park opened on Nov. 30, and a more formal grand opening celebration will be held in 2020.

The brand new park is expansive, spanning approximately 8.7 acres. In addition to a stormwater pond, other features of the park include the above-ground stormwater management facility, perimeter pathway (which will consist of a fitness circuit and outdoor exercise equipment), a pier with lookout points, shade structures, picnic tables, seating and public art. 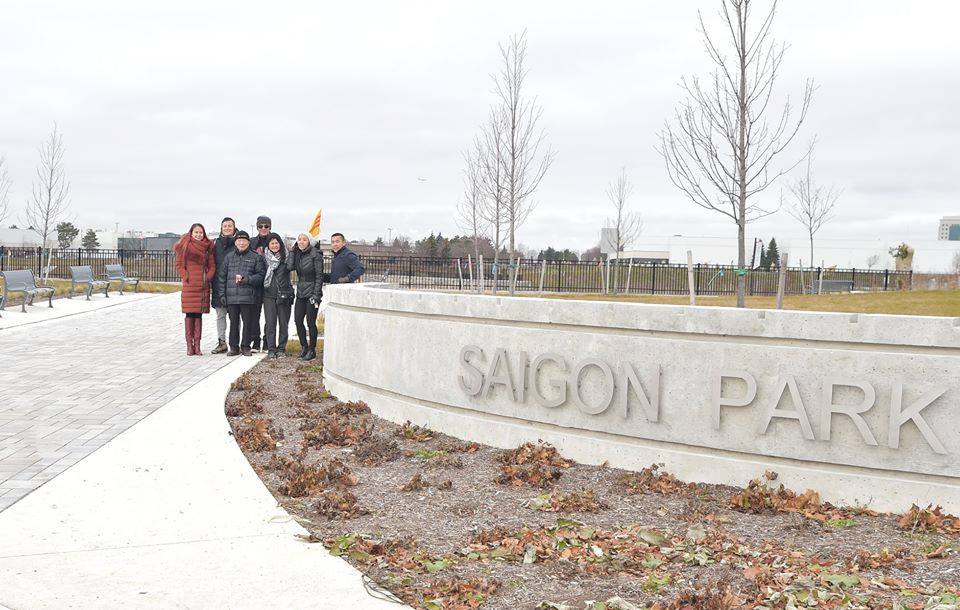 Saigon Park was supposed to host a grand opening celebration this fall, but the park’s official Facebook page announced the delay in early September, citing a tanker trailer rollover.

“According to a recent email from the city of Mississauga, Saigon Park’s official grand opening has been delayed until Spring 2020 due to a recent accident involving a tanker trailer carrying diesel fuel rolling over on Hwy. 401 near Mavis Road,” the post reads.

The page says the incident occurred just a few kilometres upstream of the Matheson Stormwater Management Pond, which is an important feature of Saigon Park.

“As a result, diesel fuel discharged into the storm sewer and ended up in the stormwater pond. Because of this, the pond was damaged and has been undergoing extensive rehabilitation over the past few months. We are saddened by this news but we look forward to welcoming everyone to Saigon Park in the Spring of 2020.”

So, what prompted the creation of the park? 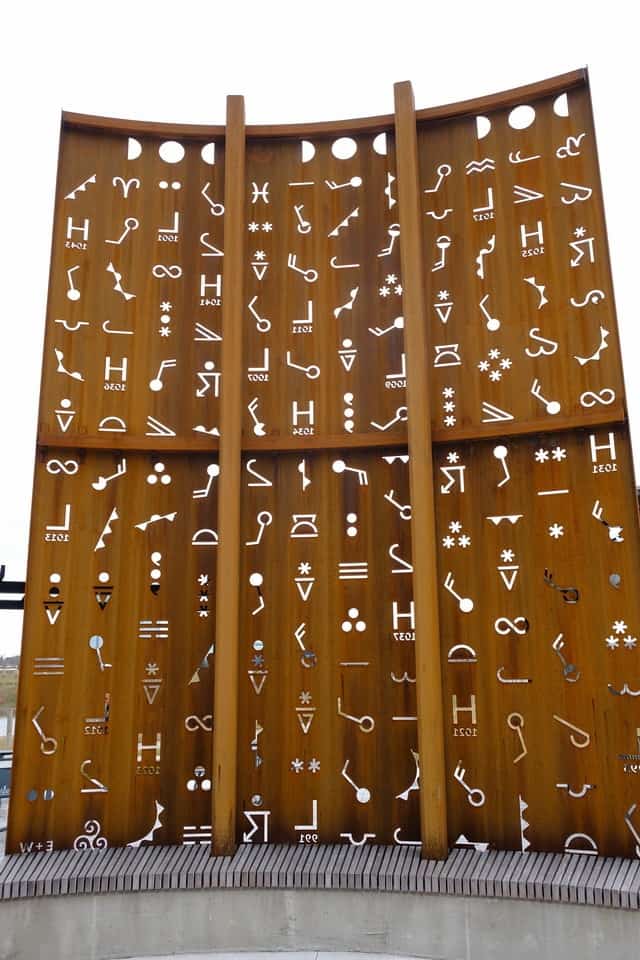 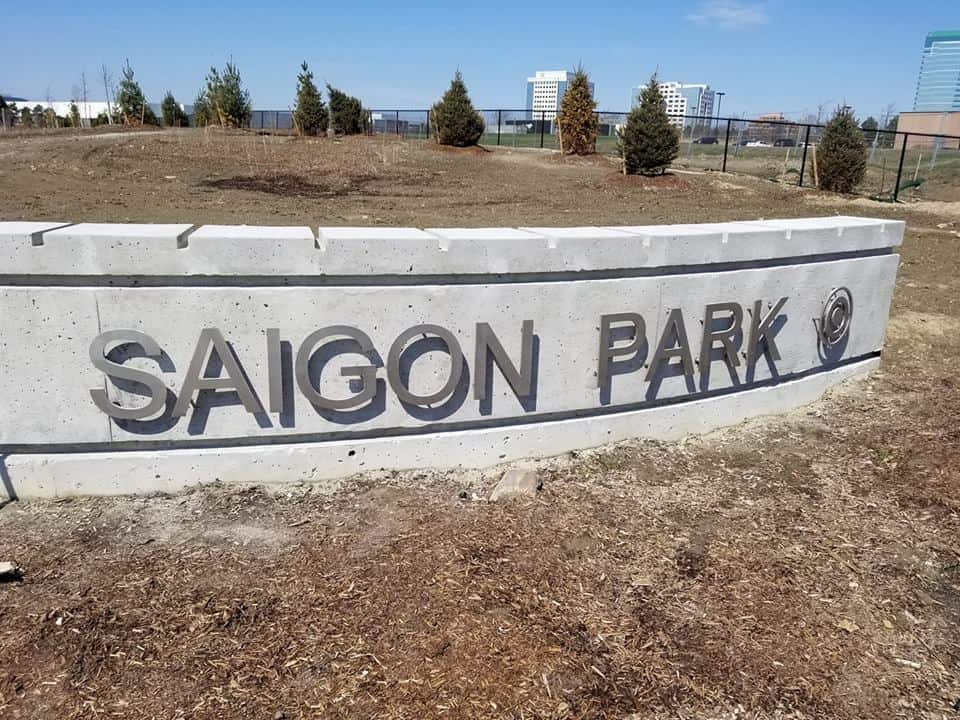 Will you be checking out Mississauga’s newest park?