Child in life-threatening condition after being struck by vehicle in Mississauga: Police
PHOTOS: Work has begun on a 66-storey tower that will replace the old Tim Hortons building in Mississauga
15 things you should never recycle in Mississauga
Canadian company launching cat food made with insect-based protein
26-year-old aspiring artist celebrating big lotto win in Mississauga

PHOTOS: A Look at Mississauga's Newest and Incoming Park

And so is a new opportunity to spend time outside (although you’ll have to wait until fall).

You may recall that there was some news about a new park coming to Mississauga.

Dubbed 'Saigon Park,' it will span approximately 8.7 acres. In addition to a stormwater pond, other features of the park will include the above-ground stormwater management facility, perimeter pathway (which will consist of a fitness circuit and outdoor exercise equipment), a pier with lookout points, shade structures, picnic tables, seating and public art. 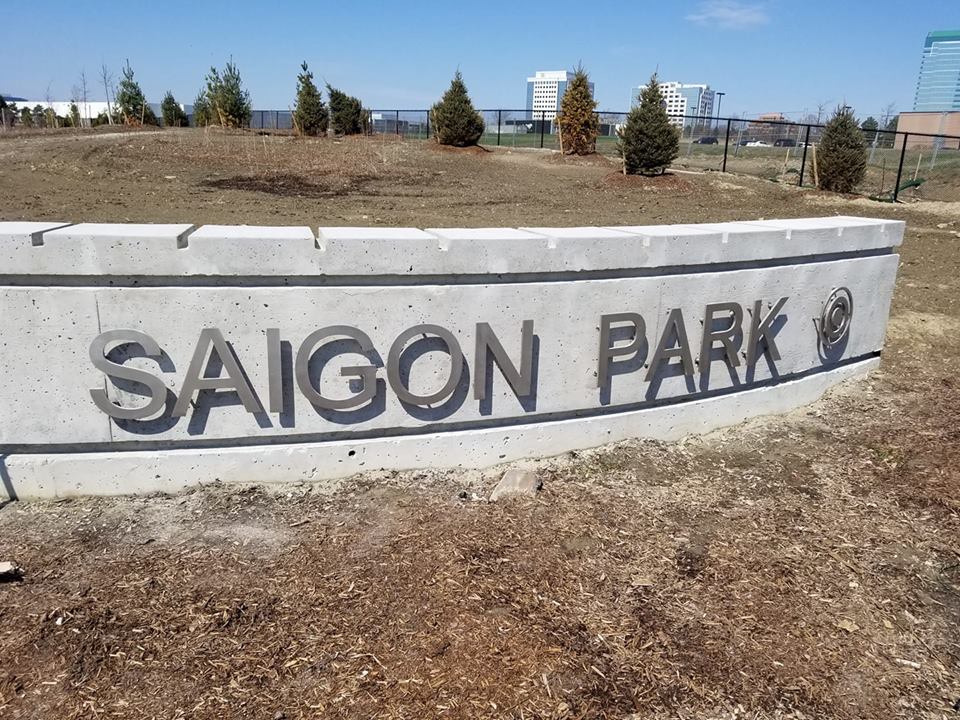 In the decades after the end of the Vietnam War during the 1970s, thousands of migrants fled their home country as 'boat people' to begin new lives in North America. Today, more than 14,000 Vietnamese Canadians call Mississauga home, making it the city with the fifth largest population of Vietnamese migrants in Canada.

According to the Saigon Park Working Group, the park's purpose is to help "current and future generations of Vietnamese and non-Vietnamese in Mississauga to learn about, understand and appreciate the significance of the name 'Saigon' and its relationship to values of democracy, freedom and harmony."

The name 'Saigon Park' also aligns with one of the pillars of the City of Mississauga's strategic plan ('Belong') by highlighting social and cultural diversity.

As for the current status of the park, a lot has been going on since the announcement. The SPWG has shared several pictures on a Facebook page detailing what the park is going to look like once it is ready.

This is a map of the park from a bird’s eye view. 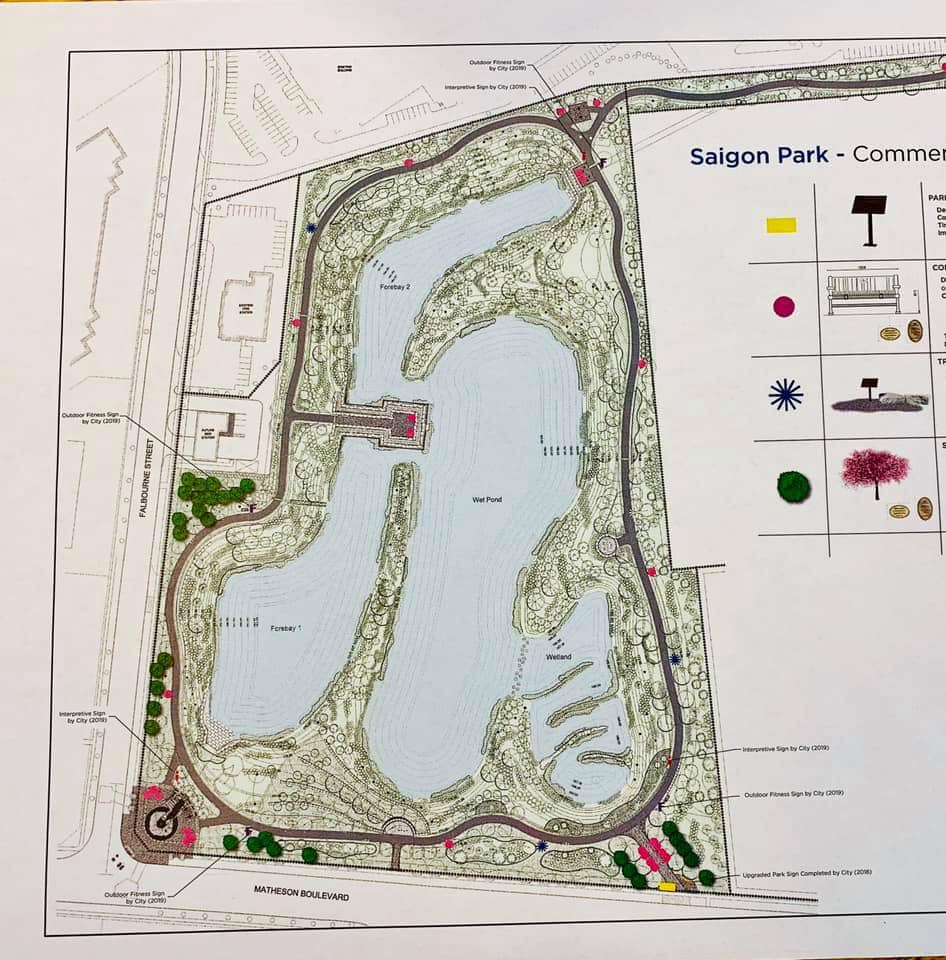 And here are some pictures from during the construction phase. 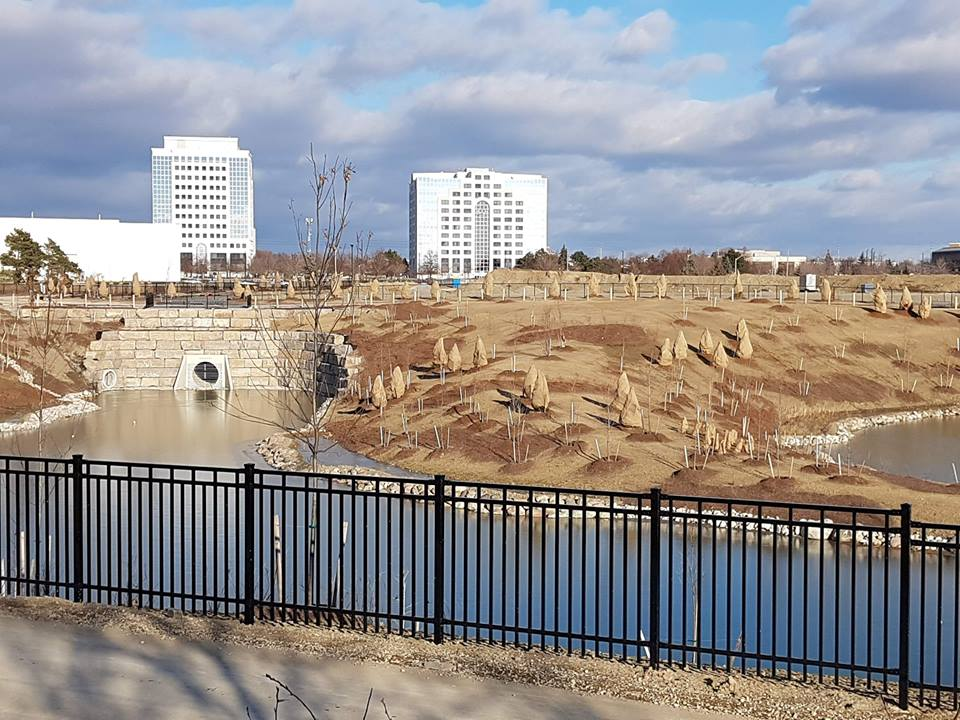 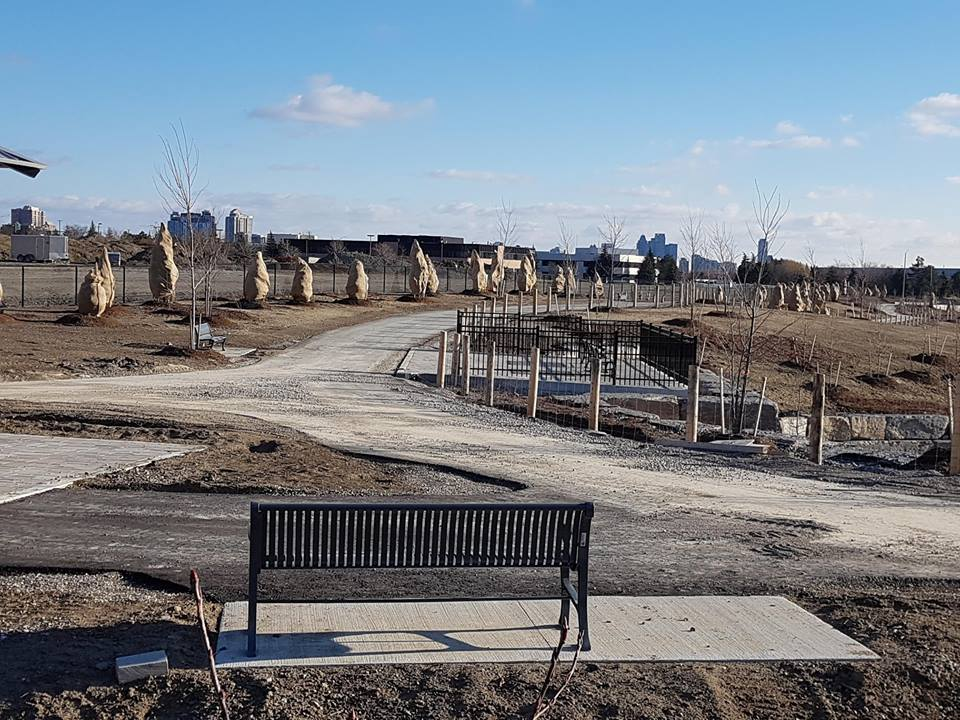 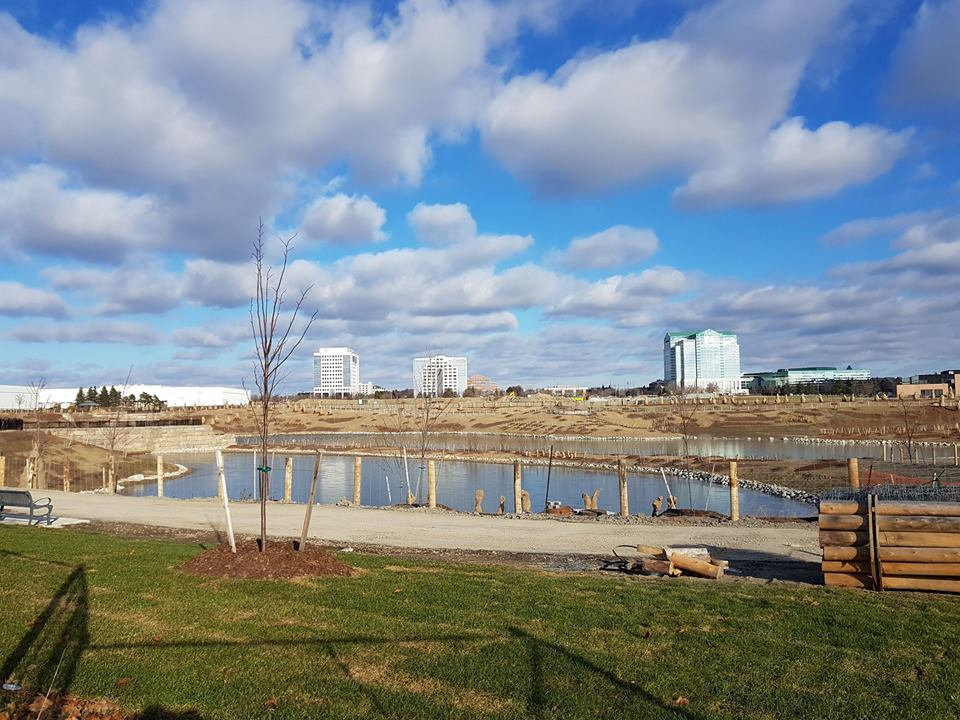 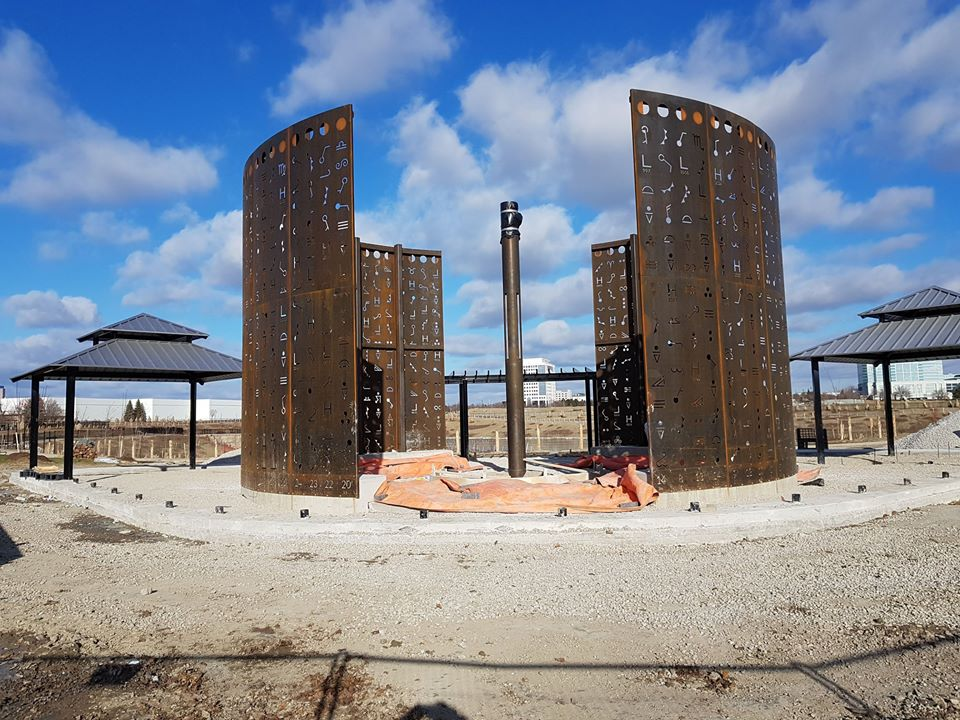 Another way to show support for the new park is in the form of donations. Organizers are asking for a $10 individual donation for four commemorative bronze plaques and other park-related costs.

The park's grand opening is slated for October 1 (Saturday) from 1 to 3 pm. We will provide more information once it becomes available.

Long-standing store in Square One in Mississauga closing down permanently
A Square One store often frequented by families over the years will officially be closing its doors this month.
END_OF_DOCUMENT_TOKEN_TO_BE_REPLACED