Police are asking the public to help locate suspects after a pair of pharmacy robberies north of Brampton last week.

Just before 6:45 p.m. last Wednesday (Nov. 16), the Caledon OPP say officers were called to a pharmacy on McEwan Dr. East in Caledon for reports of a robbery.

Four males entered the establishment demanding narcotics, police say, and one of the suspects flashed part of a pistol during the attempted hold-up.

The suspects left without any property and no injuries were sustained during the attempted robbery.

Police say the suspects are Black or Latin males, approximately 15 to 16 years old. They were wearing black clothing, masks, and gloves at the time of the incident and smelled of cannabis.

Police have also released footage of a vehicle used by the suspects, believed to be a black two-door 2008 or 2009 Honda Civic. 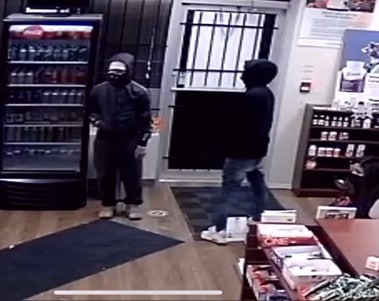 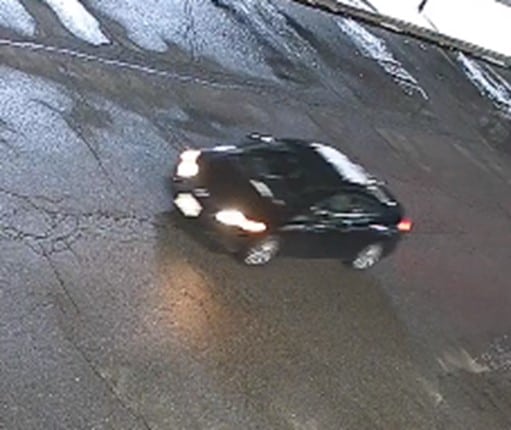 Around the same time just two days later, the Caledon OPP responded to a report of a robbery at a pharmacy in Bolton.

Police say three males entered the pharmacy and made off with a large quantity of narcotics and an unknown amount of cash. No weapons were seen during the robbery and no injuries were reported. 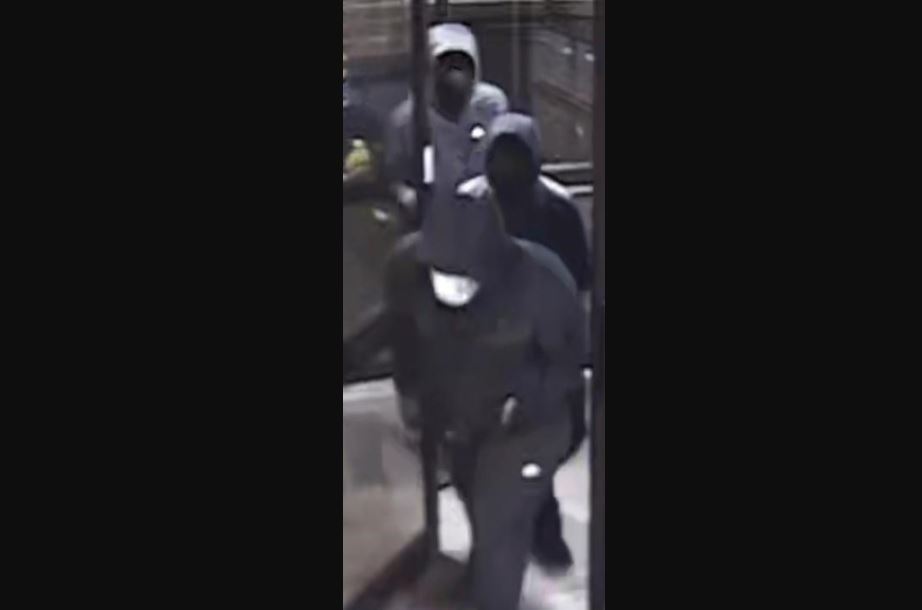 A vehicle involved in Friday’s robbery has been recovered by police. Investigators have not said whether they believe the incidents are connected, or if the recovered vehicle is linked to more than one of the robberies.

Anyone who believes they recognize the suspects or who has any information in relation to this incident is asked to contact the Caledon OPP at 1-888-310-1122.

You can also contact Peel Crime Stoppers anonymously by calling 1-800-222-TIPS (8477) or visiting online at www.peelcrimestoppers.ca. When you contact Crime Stoppers you stay anonymous, you never have to testify, and you could receive a cash reward of up to $2000 upon an arrest.