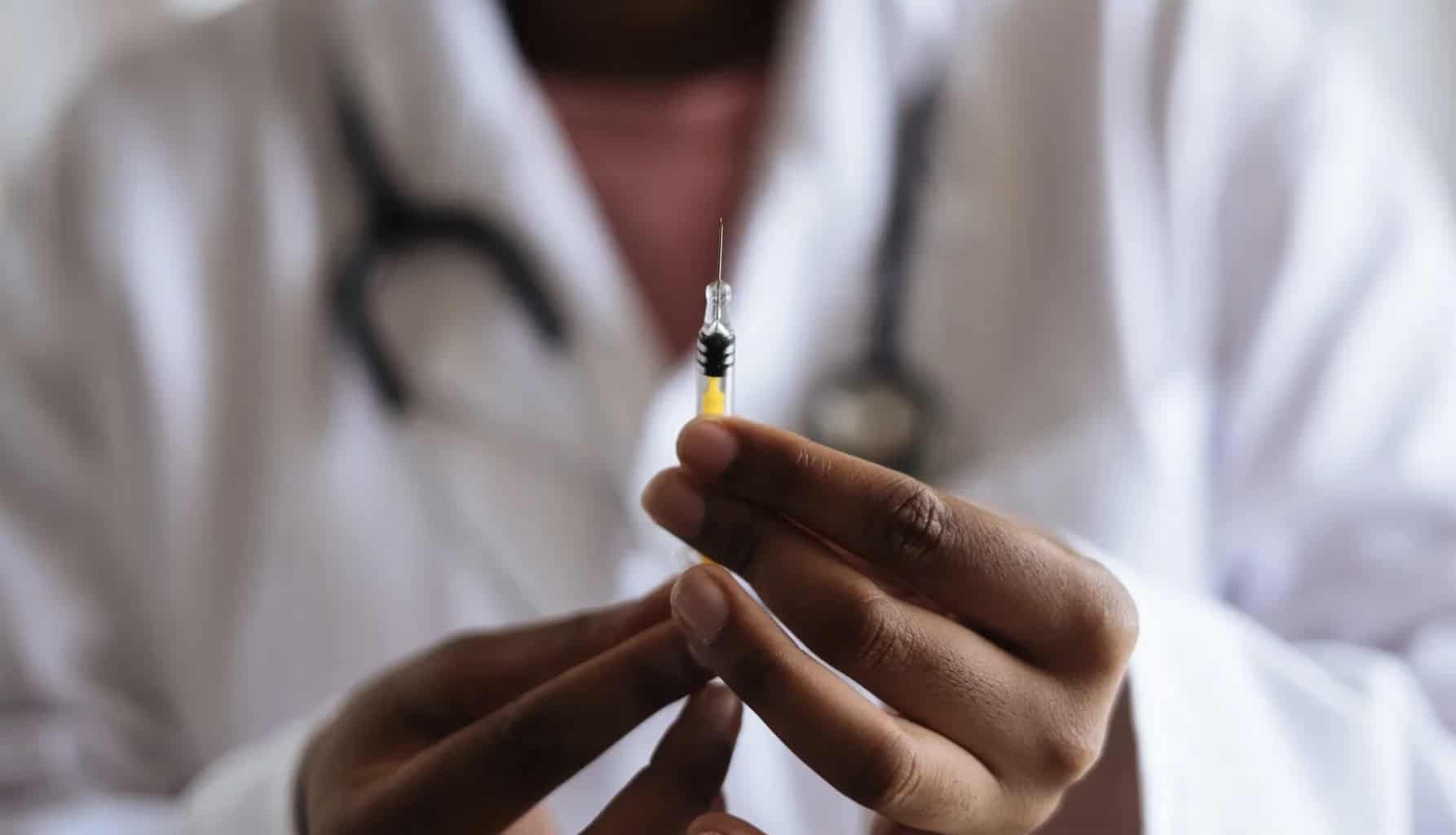 As part of a new pharmacy vaccination pilot program, 19 pharmacies in Halton Region will now be administrating the AstraZeneca vaccine.

Costco, Shoppers Drug Mart, Metro, Wal-Mart and Rexall are among the pharmacies in the region that will be participating in the program.

The locations include seven in Burlington, six in Oakville, four in Milton and two in Georgetown.

On April 1, the province announced that it’s adding over 350 additional pharmacies and more primary care settings to its two ongoing vaccination programs. Previously, the pharmacy program was only available in Toronto, Kingston and Windsor.

According to the province, all of the newly included pharmacy and primary care locations will be offering the AstraZeneca vaccine to individuals aged 55 and over, with some locations to begin offering the vaccine as early as Saturday, April 3, 2021.

“Ontario’s capacity to get needles in arms continues to grow by the day,” said Premier Doug Ford in a statement.

“Thanks to the determination and commitment of members of Team Ontario we are ahead of schedule and administering more vaccines than all of the other provinces combined. We are ready to dramatically increase the number of vaccines we can administer once we receive a steady and reliable supply from the federal government.”

The following pharmacies in Halton will begin offering vaccinations to people 55 and over:

Pharmacies in Toronto, Peel, York and Hamilton are among the other regions across Ontario that will also be participating in the program.

As for the primary care pilot (which allows select family physicians to give shots to their own patients), the province says that that initiative is expanding from locations in six public health unit regions to every region across the province.

Additional pharmacies and primary care settings will continue to be added over time.

The province says that as of March 31, over 2,275,000 vaccine doses have been administered across the province, with over 81 per cent of Ontario residents aged 80 and over having received at least one dose. More than half of residents aged 75 to 79 have now received their first shot. Over 317,000 Ontarians are fully immunized, including 91 per cent of long-term care residents.

Vaccinations with the AstraZeneca/COVISHIELD vaccine at pharmacies require an appointment to be made in advance. As of April 3, eligible adults aged 55 and over (or who are turning 55 in 2021) who are interested in booking an appointment, can visit ontario.ca/pharmacycovidvaccine to find a participating pharmacy and can contact the pharmacy to make an appointment.