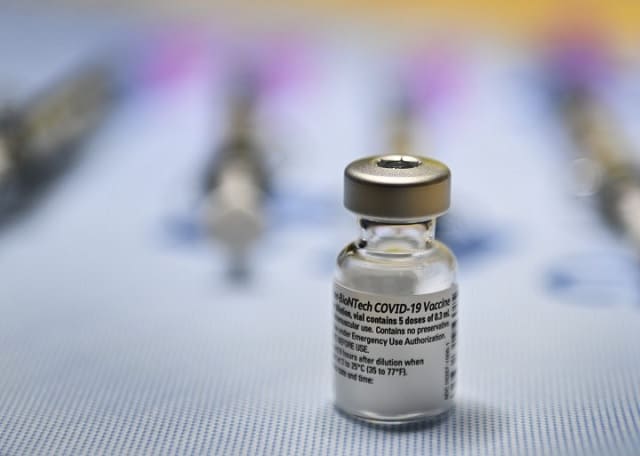 A third-dose booster of the Pfizer/BioNTech COVID-19 vaccine — which has been a popular option for second doses in Mississauga and Brampoton — will strongly boost protection against the Delta variant, Pfizer suggests.

Data posted online by the pharmaceutical giant, which was intended for a company earnings call on Wednesday (July 28), shows that there were significant increases in antibody levels among subjects in clinical trials who had a third dose. Researchers’ notes suggests that there is emerging real-world data that “immunity against infection and symptomatic disease may wane.” They also suggest that they was a great increase in antibody production to protect against the Beta and Wild variants of COVID-19.

Pfizer also states clinical studies for a Delta variant vaccine are projected to begin in August.

Residents of both Mississauga and Brampton have been allowed to chose to receive the Pfizer-BioNTech vaccine for their second dose, even fellow mRNA vaccine Moderna is available. Hamilton’s public health unit has also made a similar policy change.