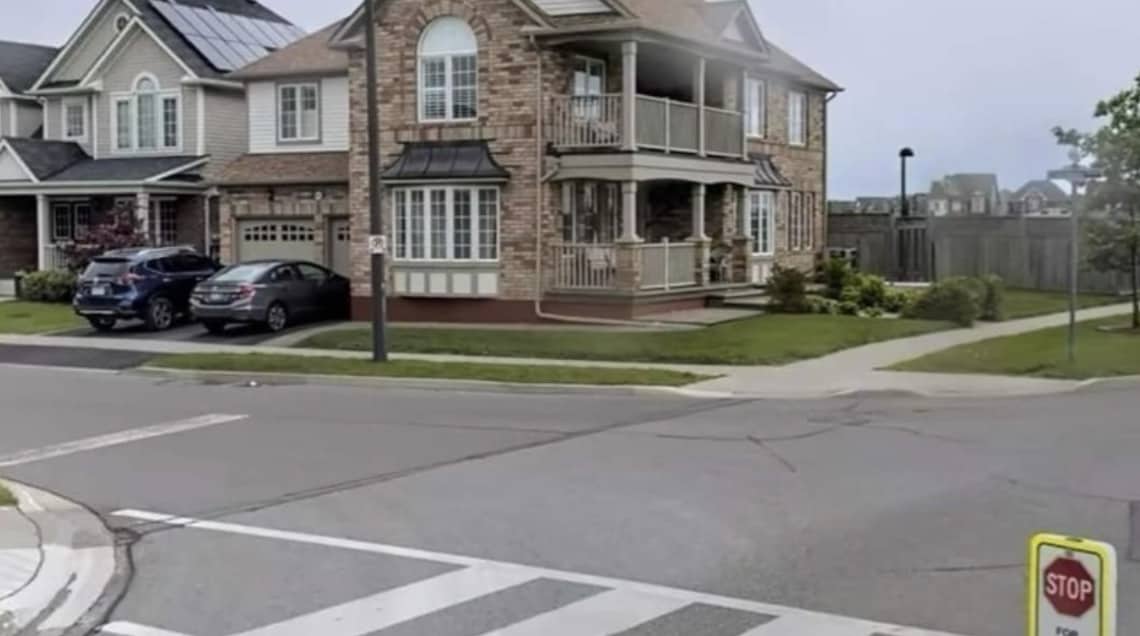 A petition has been started to install a four-way stop at a Milton intersection where a child was struck by a vehicle and suffered non-life-threatening injuries.

The petition, which was created on change.org by Peter Court-Hampton, hopes to change the current crosswalk at Philbrook Dr. and Cousens Terr. into a four-way stop intersection.

The page currently has 100 supporters and several comments from residents who have voiced their concerns.

“Hundreds of children go through this intersection every single day. Drivers need to pay more attention and this will help immensely,” reads a comment on the petition’s page.

“We also need a crossing guard there and more police presence,” reads another comment.

As of Nov. 30, the petition has acquired a total of 181 signatures.