Person trapped on balcony after house fire breaks out in Mississauga 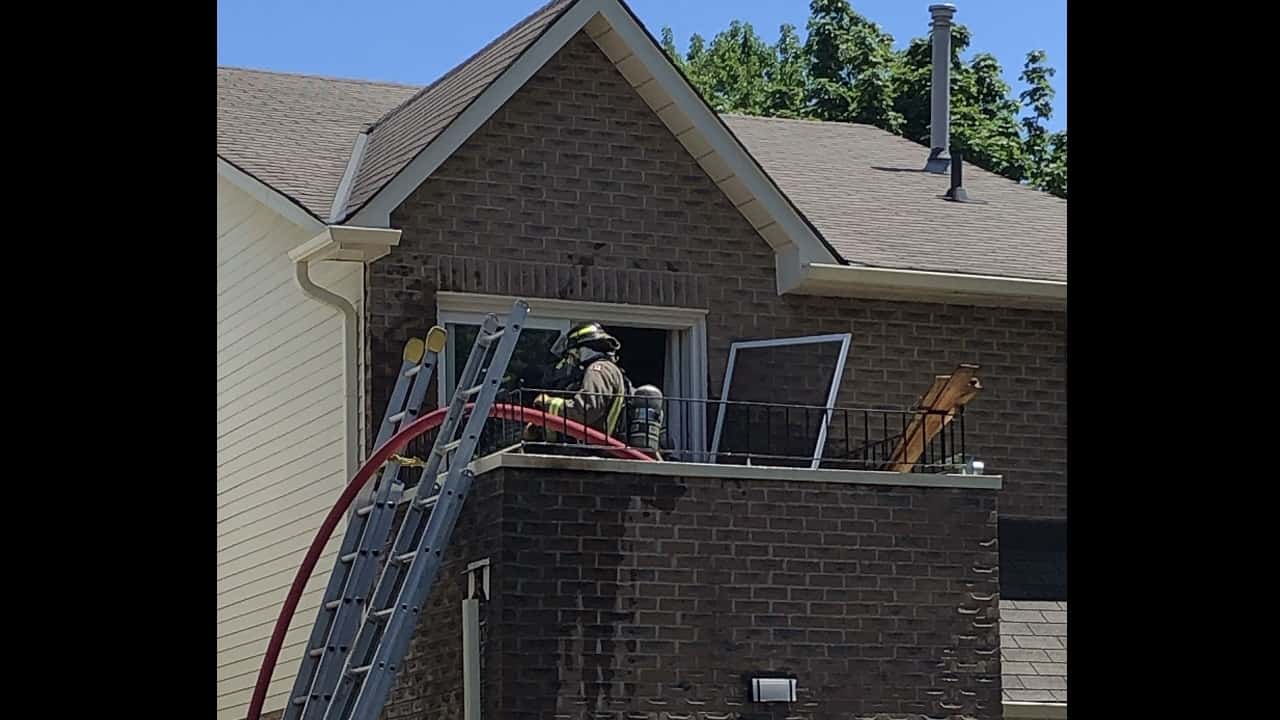 Crews are responding to an active fire in Mississauga this afternoon (June 14).

Around 12:30 p.m., a fire was reported at a residence on Raintree Lane in the area of Lakeshore Rd W and Lorne Park Rd.

Initial reports said one person was trapped on the house’s balcony.

A fire-extinguishing agent has been applied and the fire appears to be confined to the exterior, according to the city’s fire department.

No injuries have been reported and the cause of the fire has not been confirmed.