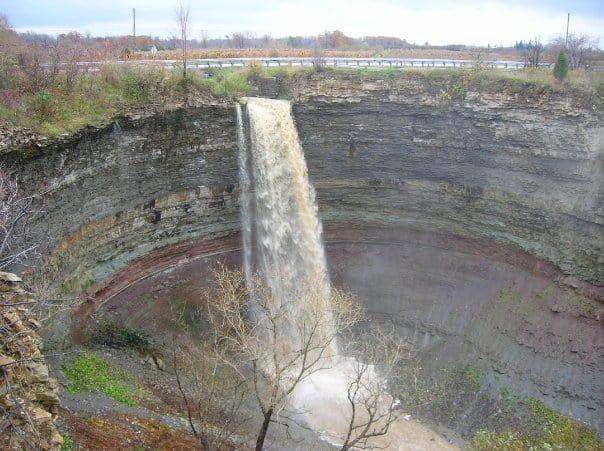 A person was found dead at the Devil’s Punchbowl gorge in Hamilton on Wednesday.

Hamilton Fire Department responded around 5:45 p.m. to a rope rescue call at the gorge, whose 33.8-metre-high ribbon waterfall has made it a tourist attraction for many nature lovers. A person was found at the bottom and pronounced dead by parademics.

The Hamilton Police Service has taken over the investigation. The name of the victim has not been released.

The Hamilton Spectator reported that the HFD executed 16 rope rescue calls in 2020, many of which were in waterfall areas. That was nearly the double that they responded to in 2019.