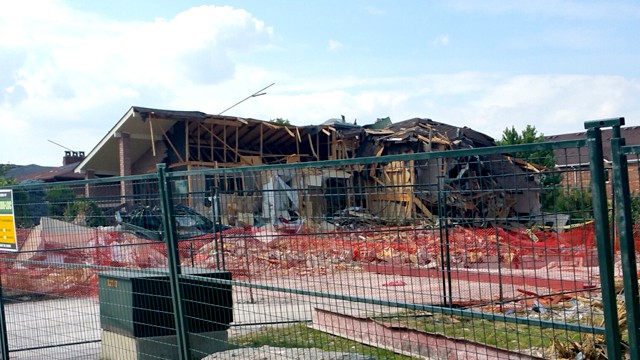 Although the Hickory Drive blast that rocked Mississauga occurred several weeks ago, some residents are still reeling from the explosion.

According to a recent iNews 880 AM article, Mayor Bonnie Crombie recently told AM640’s John Oakley Show that up to 50 residents are still displaced. As of now, seven families are living in long-term accommodations.

Earlier this month, the United Way of Peel Region announced that it was partnering with the region and city to help residents assist those who were affected by the explosion.

The organization set up this website to solicit donations for victims. United Way also announced that aside from money, donations of clothing, household goods and furniture would be beneficial.