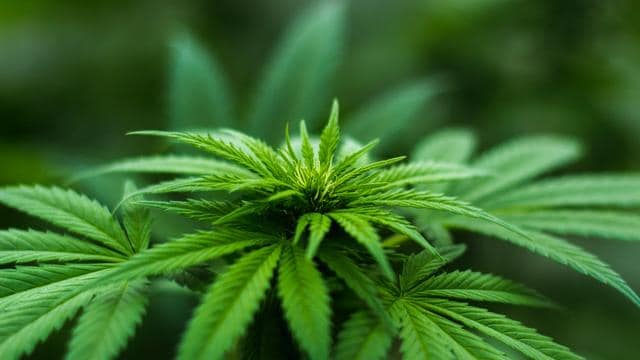 It’s official, Brampton has joined in on allowing cannabis to be sold at retail stores.

It’s official, Brampton has joined in on allowing cannabis to be sold at retail stores.

City councillors voted 8-3 during the January 21 special council meeting ‘not to opt out’, which technically means opt in, and subsequently voted unanimously on a number of other measures on advocacy for the city with regards to cannabis stores.

Halton Hills and Aurora also joined Brampton opting in, but Vaughan, a city just east of Brampton, opted out. Brampton now joins Toronto, Burlington, Whitchurch-Stouffville, Ajax, Brock Township, Oshawa, and Clarington as the GTA area municipalities that have opted in.

Jotvinder Sodhi, who spoke in favour of opting out, immediately left the meeting after the vote shouting how ‘constituents weren’t being heard’ (it should be noted that Sodhi was the only person applauding deputations of pro-opt out presenters).

“We have had a very open and in-depth engagement with our community and we thank them for being so actively involved. Through the many questions and views we heard from residents, having access to legally operating cannabis stores and the importance of provincial funding was highlighted,” Mayor Patrick Brown said in a statement released by the city.

“The city will continue to proactively engage higher levels of government to advocate for a long-term funding model to municipalities and the ability to impose restrictions regarding site locations and buffers around other sensitive land use, in addition to schools.” (legal stores will have to keep a minimum of 150 metres from schools).

Brown had earlier expressed his intention to opt in, noting that partial funding for police to enforce cannabis rules was better than nothing at all, and citing a desire to keep out the black market, all the while reiterating that whether Brampton opted in or out, legal cannabis was here to stay.

The motions that council voted on were the one confirming the city’s position to opt in, as well as a separate one brought forward by Councillor Rowena Santos for the city to do a number of things, such as:

“Despite this controversial vote, our council chose to support opting-in based on education, evidence, and facts,” Santos said in an email to inbrampton.com after the vote.

Wards 7 and 8 Councillor Charmaine Williams, who was one of the more vocal opponents of retail stores, said that if an application for a store emerges in her wards, she will work with residents to stop it from opening in the neighbourhood. 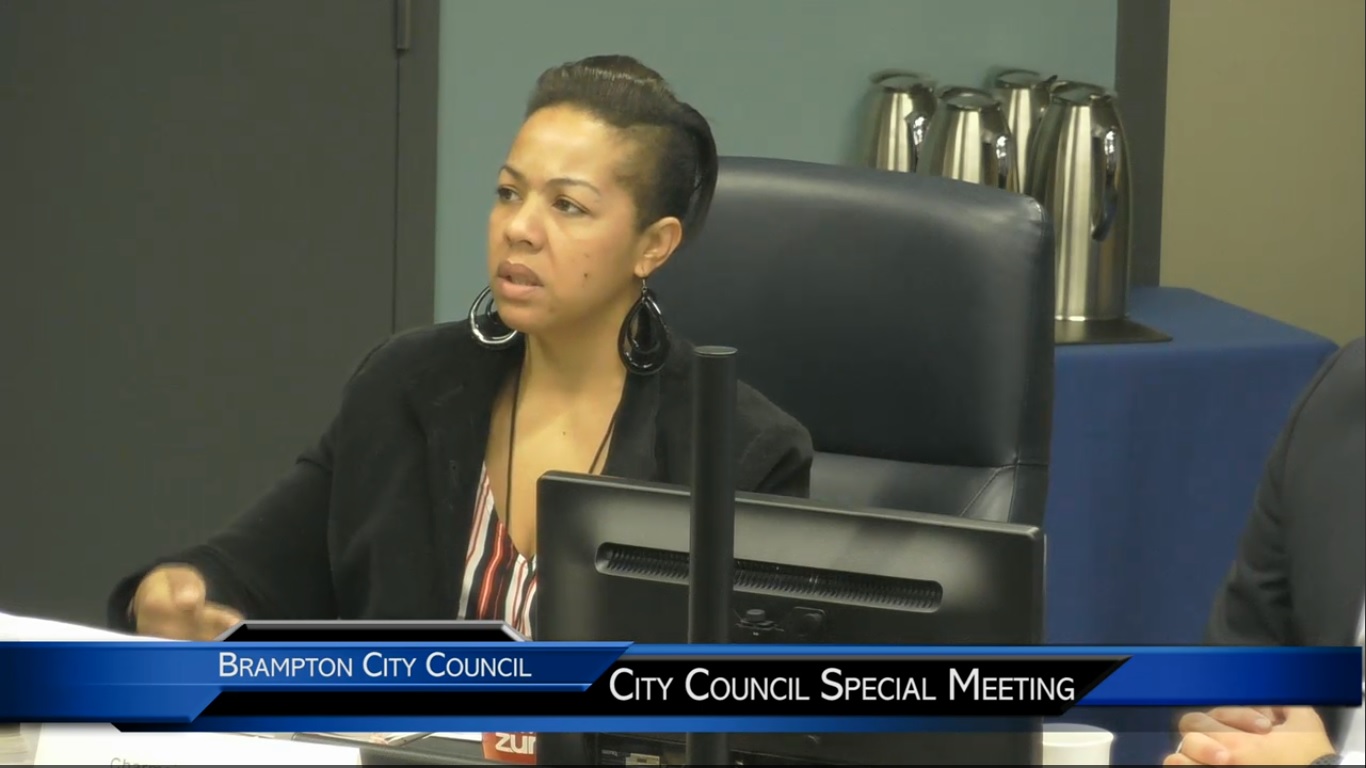 Wards 9 and 10 Councillor Gurpreet Dhillon said he voted to opt out because there was such a lack of control over where the stores could go and raised concerns about another example of the Ford government ‘imposing its will’ on the city.

“This was a bad deal given to us by the province and we accepted it. I am disappointed that Brampton did not join the vast majority of the 905 to vote against the private sale of cannabis in our city,” Dhillon said in this statement.

Please see my statement regarding my disappointment in Council's decision to allow the private sale of cannabis (marijuana) in Brampton. #brampoli #onpoli #canpoli pic.twitter.com/unVH0mOvxY

“The city will have no controls over how many pot shops will open and where they will locate, which is why I recommended opting out to send a strong message to the province, and to use the decision as leverage to get more local control first.”

I thought the man who got up shouting at the end of the vote was being very disingenuous to his fellow citizens in Brampton. This is how a democratic system works: people present their ideas, there is discussion, then a vote. To immediate get up and lambast the whole process because you didn’t get your way is not the proper way to go.

Dhillon’s position is understandable given the issues going on between the city and the province based on past actions, so that cautiousness is warranted. However, his view on getting leverage to having more local control would be better served if the city opted in to at least show they had a stake in the situation.

As for Williams, she used a lot of political capital on this matter, up to using a pile of bricks to illustrate her desire to erect a “wall” around Brampton to keep stores out. You can understand and sympathize from her background in mental health services the concerns that using any drug would bring. But she used a lot of rhetoric about an “invasion” of pot shops which did not sound rational in its scope.

Overall, this whole debate seemed more about an attempt to keep out a legal product that’s already in Brampton. Having no stores in the city does not prevent anyone from buying cannabis online and having it delivered to their homes. The people who advocated for opting out seemed more guided by the desire to keep the substance “illegal”, when that debate has been settled.