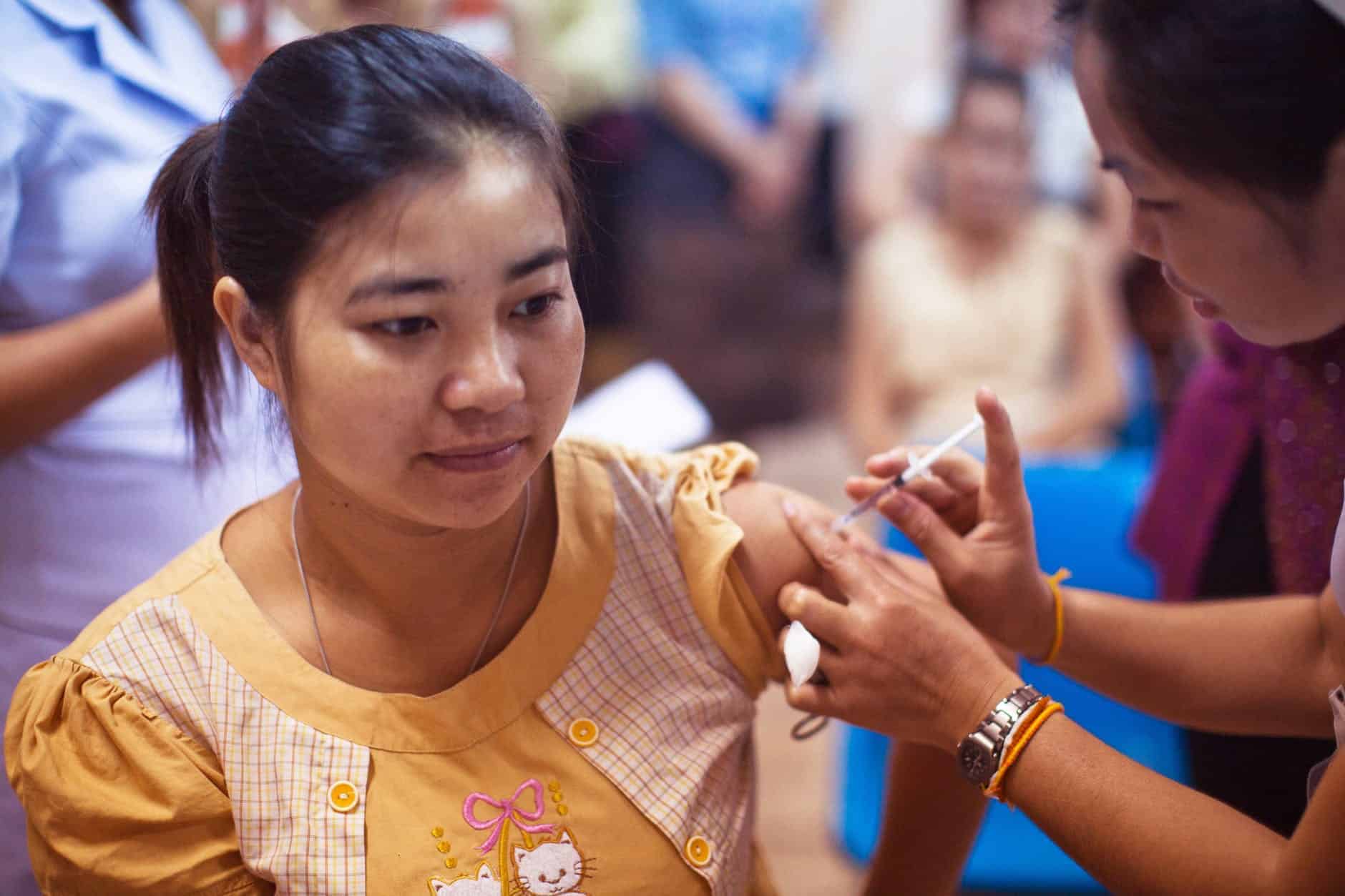 An increase in abusive behaviour towards health care staff at vaccination clinics in Peel Region – particularly over the Victoria Day weekend – was declared “unacceptable” by Dr. Lawrence Loh, the Region’s Medical Officer of Health.

Loh, who was addressing regional councillors at today’s Covid-19 update at Peel Council, said reports of abusive behaviour started ramping up over the weekend.

“Some staff are scared for their safety working for the community and I find that unacceptable,” he said, calling on the public to show “civility and respect” to health care professionals, as well as other regional and municipal staff working at the clinics.

His sentiment was shared by several other members of council, including Caledon Ward 5 Councillor Annette Groves, who said many nurses she spoke to were also complaining of “fatigue” and “burnout” at the clinics, where they have sometimes been asked to maintain a quota of one shot in arm per hour.

Dr. Loh called the one million vaccination mark, which the Region achieved this month, an “incredible milestone” and also thanked the media for spreading the word about the vaccination clinics, which included the Doses After Dark program, community field clinics and mobile clinics.

Sixty-eight per cent of all adult Peel residents have now been vaccinated, with a seven-day vaccination peak of 172,000 doses. “Seventy per cent is definitely within sight,” he added.

While the numbers are encouraging, Loh cautioned that clinics will have to adjust to a limited provincial supply going forward, as staff plan for getting second doses for residents. Getting doses to people with barriers to access and “low vaccination confidence” will also be a priority.

Loh was also peppered with questions regarding students returning to classrooms, saying those decisions will be in the hands of the Province but that contract tracing protocols are in place for that eventuality, and about second shots for who have received the Astra Zeneca vaccine.

Loh said the preference is not to “mix and match” but that decision will be in the hands of the provincial government.