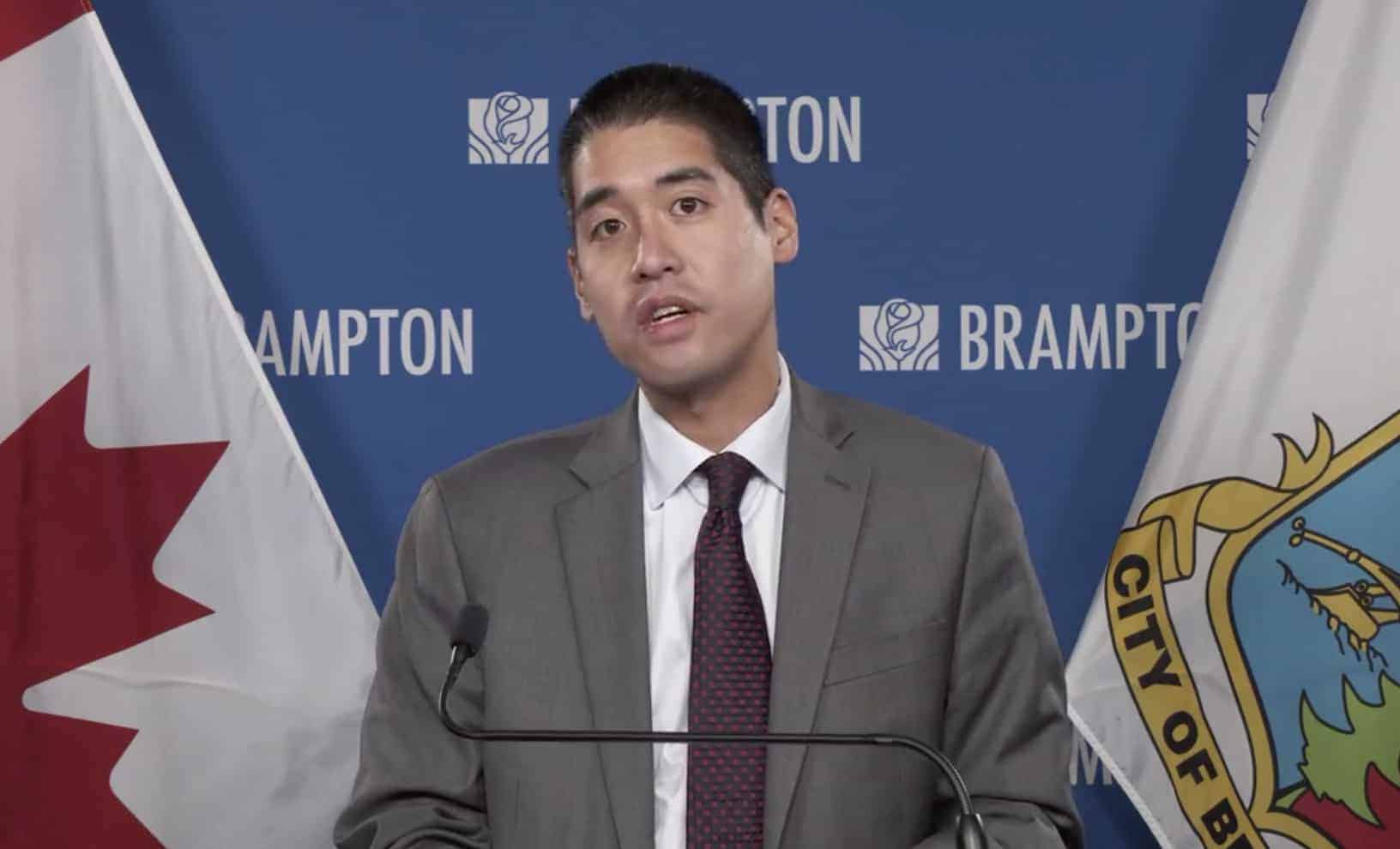 Although schools in Mississauga and Brampton were the first to close due to the spread of COVID-19 before a Ontario-wide shutdown occurred, Peel Region health officials are ready to re-open if the Province decides to send students back into classrooms in June.

Dr. Lawrence Loh, Peel’s Medicinal Officer of Health (MOH) says he has joined with other MOH’s across the province and is in favour of re-opening the schools.

In early April Dr. Loh used his authority to close schools and moved all Peel students to remote learning because of increasing case counts of COVID-19 and the presence of variants of concern. While his move was meant to last just two weeks, the Ontario government subsequently decided to take the same steps and closed all schools across the province a few days later. Remote learning has continued since.

This week, there have been more calls to re-open schools before the end of the term and there has been speculation the Ontario government will come up with a plan within the next week.