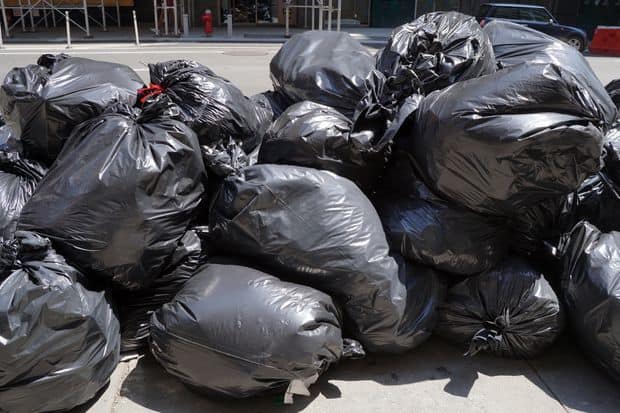 There is good news and bad news for residents in Mississauga Brampton and Caledon who are seeing their excess garbage bags start to pile up in the garage.

The bad news? The spring garbage exemption period has been suspended again – the fourth such suspension since the pandemic was declared last March – and a spokesperson for the Peel Ragion’s Waste Management department said it is “unlikely” there will be another exemption period scheduled between now and the fall.

The September exemption is not guaranteed either, as Peel staff will continue to monitor daily case rates and vaccination numbers, but the spokesperson was hopeful the Region will be able to resume the garbage exemption period cycle at that time.

She said the department had not yet received any complaints about the issue – “even on social media” – and added that Peel residents have been “very understanding.”

A press release from April 19 said the decision to suspend was made to “ensure the continued health and safety of our waste collection staff.”

Residents are allowed to put out an unlimited number of garbage bags – with size limits in place – during these periods.

The good news? Just like the previous three suspended periods, residents will be able to put out two extra garbage bags, without requiring bag tags, between May 3 and June 25.

Residents who have purchased bag tags are advised to hold on to them until further notice.

Excess garbage must be placed at the curb in black plastic bags only. Excess garbage in containers will not be collected and residents are reminded that they can dispose of their bulky items every garbage pickup day all year round.

If residents must leave their home to dispose of extra garbage bags, they can take it to any Peel Community Recycling Centre. Check peelregion.ca/waste for locations, hours of operation and disposal fees.

Some collection delays are expected as a result of these changes and residents are reminded that waste management staff might also collect regular garbage and pick up garbage bags at different times during the day. Leave your garbage bin and excess garbage bags at the curb until 8 p.m. If neither are collected by then it is recommended you report a missed collection.